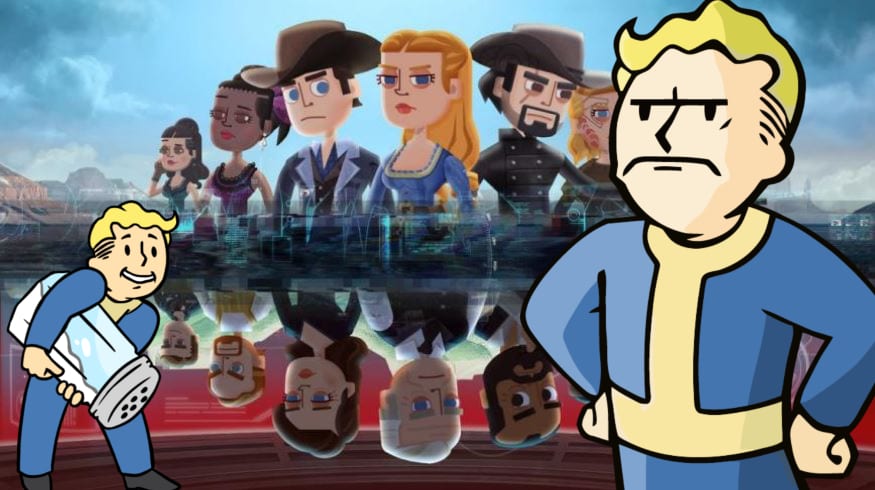 The Fallout franchise is certainly a key focus in gaming right now, with all of the news regarding Fallout 76 dominating E3 this year and Fallout Shelter arriving on Nintendo Switch. Westworld has a similar presence on television, where it is one of the most talked about shows currently airing. Many in the past pointed out that Westworld mobile game shared with it many similarities, and now it seems they have more in common than Bethesda would prefer. Warner Bros. will have to prepare for a High Noon duel in court as Bethesda sues them over stolen source code. 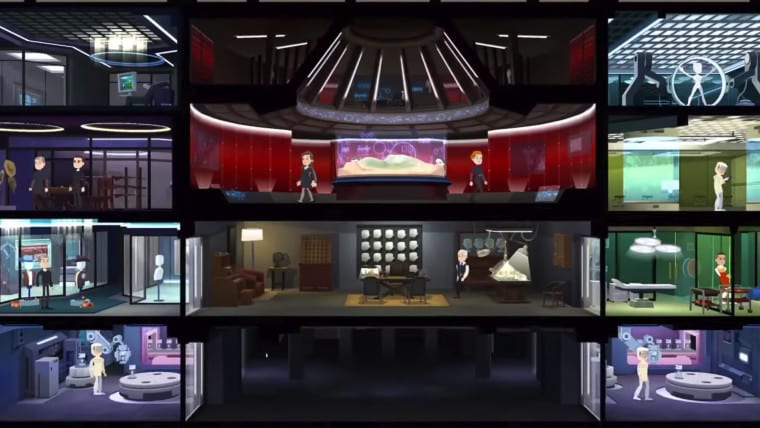 A new document has been shared on Polygon, in which Bethesda sues Warner Bros. and Behaviour Interactive over Westworld Mobile. Bethesda has found that the similarities in design and gameplay that the new app shares with Fallout Shelter are enough to merit legal action. Not only that, but the developer also claims that Behaviour Interactive used stolen Fallout Shelter source code to essentially copy the game with Westworld characters and locations pasted over it. According to the document, the video game creator consulted Behavior for help in creating the mobile counterpart early in its development, but later left the project and used the code they were given. As part of the document states:

To bring the Westworld mobile game to market, Behaviour and Warner Bros. utilized Bethesda’s intellectual property without authorization to develop a mobile game with the same or substantially similar gameplay experience as that provided by the copyrighted FALLOUT SHELTER mobile game. In so doing, Behaviour breached its contract with Bethesda and utilized its restricted access to Bethesda’s intellectual property, including Bethesda’s copyrighted code, trade secrets, and other rights, to compress its development timeline, reduce costs, and quickly bring the Westworld mobile game to market, and offer  players the widely popular gameplay experience found in FALLOUT SHELTER. The unlawful use of FALLOUT SHELTER’s design, gameplay, and copyrighted computer or source code allowed Behaviour and Warner Bros. to develop a mobile game with features and gameplay highly similar to those in FALLOUT SHELTER.”

Bethesda backs up their claim of copyright infringement by pointing out bugs shared by both Fallout Shelter and Westworld Mobile. The publisher is seeking damages for the breach of contract, and hopes to bring this in a trial before a jury. There has been no comment yet from Warner Bros., but it certainly seems as though this particular fallout will not be pleasant for them.

What do you think about this legal battle between the two developers? Let us know in the comments below! Be sure to stay tuned for the latest Bethesda news, such as the announcement of The Elders Scrolls VI and why it was revealed so early, here on Don’t Feed the Gamers! Follow us on Twitter to see our updates the minute they go live! 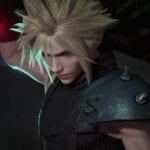 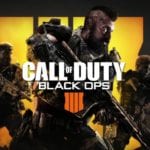 Call Of Duty: Black Ops 4 May Allow Modding, According To Treyarch