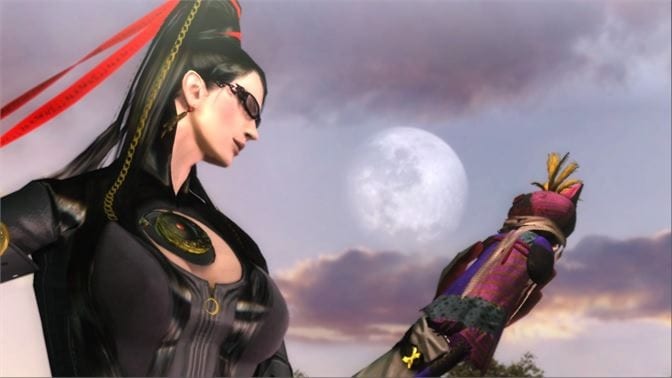 It looks like Bayonetta fans will be able to see the Umbra Witch in 4K glory for the first time on consoles! A new product listing has been discovered revealing that a Bayonetta remaster is in the works and slated to release early next year for Xbox One and Xbox One X.

The news comes by way of an official Microsoft product listing for the Bayonetta remaster, which shows off a list of the title’s features alongside a slew of screenshots. The list of features is short, though it does mention that the game is “Remastered for the First Time on Xbox One.” Said listing also reveals the release date for the game, February 18, 2020. It is interesting to see this go listed but unannounced, and as such chances are high it will actually be ‘officially’ revealed next week during The Game Awards. Here’s the product description for those curious:

“Experience the genesis of the Bayonetta series with the cult classic, original action-adventure game. The tantalizing Umbra Witch rises from the depths after half a millenium in slumber with no recollection of her mysterious past. Immediately thrust into battle, she must vanquish her countless enemies to piece together the truth. Take advantage of Bayonetta’s arsenal of skills including shapeshifting into various animal forms, summoning demons with her hair, and exercising her mastery of the bullet arts. Hack, slash, and open fire upon hordes of celestial foes in this wickedly charming action-packed adventure.”

As mentioned, the Bayonetta remaster is slated to release for Xbox One and Xbox One X on February 18, 2020.

So, thoughts on the newly revealed remaster? Let us know in the comments section below, and as always, stay tuned to Don’t Feed the Gamers for all the latest gaming and entertainment news! Don’t forget to follow DFTG on Twitter for our 24/7 news feed! 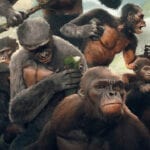 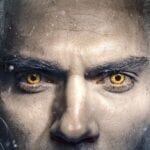