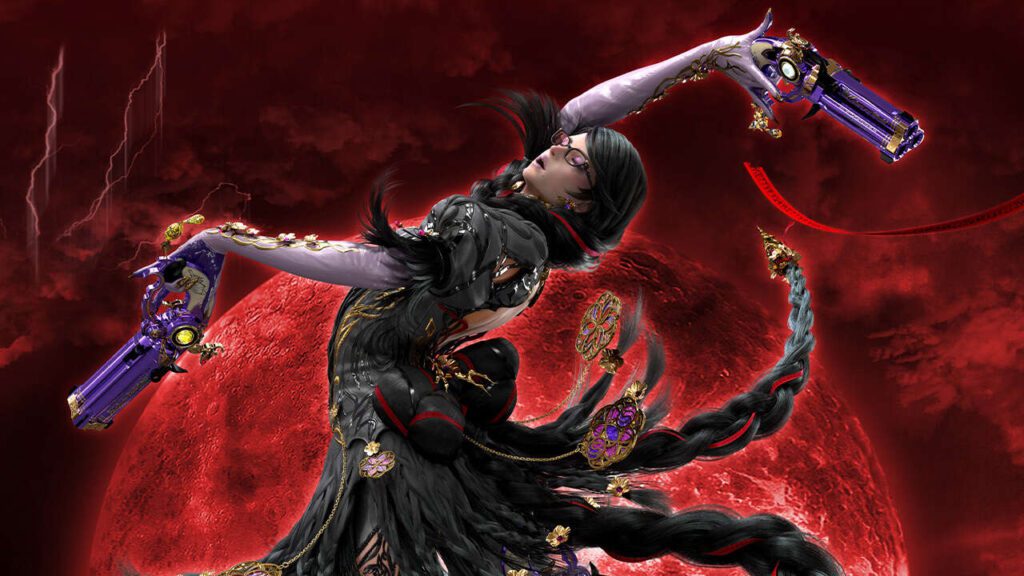 The Nintendo Switch’s success continues to bode well for the veteran video game company, with new releases helping extend the system’s runway of fruitful sales. While major new titles are somewhat less frequent these days, fans nonetheless anticipate each new title’s release. One such big new title promised for the Switch has been Bayonetta 3, which was in part made possible by Nintendo’s funding. Footage of the game so far has promised the series’s signature weirdness and style, though the game’s release window had been less clear. Now, Nintendo has finally announced the Bayonetta 3 release date with a new trailer.

Nintendo has released a new trailer on their official YouTube channel that reveals the Bayonetta 3 release date. The trailer begins with Bayonetta battling a squad of enemies on top of a floating cruise ship. Later exposition in the trailer confirms that these enemies are manmade bioweapons called Homunculi. Throughout the beginning of the trailer, the sultry voices of returning cast members can be heard, including Hellena Taylor as Bayonetta and Dave Fennoy as Rodin.

Relax, the witch is back and sexier than ever🌙

By turning it on, you can play right in the living room without having to worry about what’s on screen… we think😅#Bayonetta3 pic.twitter.com/SEs3vqrdYc

The end of the trailer confirms that the Bayonetta 3 release date will be October 28th later this year exclusively on the Nintendo Switch. A simultaneously released separate tweet on the official Platinum Games Twitter account also announces that the game will have a special “Naïve Angel Mode” that will limit the game’s signature risqué immodesty, in case the player has other house guests they’d prefer not to notice the game’s eccentricities. Hopefully, when the game launches, fans will have a cleared-out setting to play the game free from the judgment of other people regarding Bayonetta’s impossible body proportions.

What do you guys think about the Bayonetta 3 release date announcement? Let us know in the comments below! Be sure to stay tuned for the latest gaming news, such as SEGA being interested in producing film and TV adaptations of Atlus games, here on Don’t Feed the Gamers! Follow us on Twitter to see our updates the minute they go live! 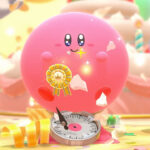