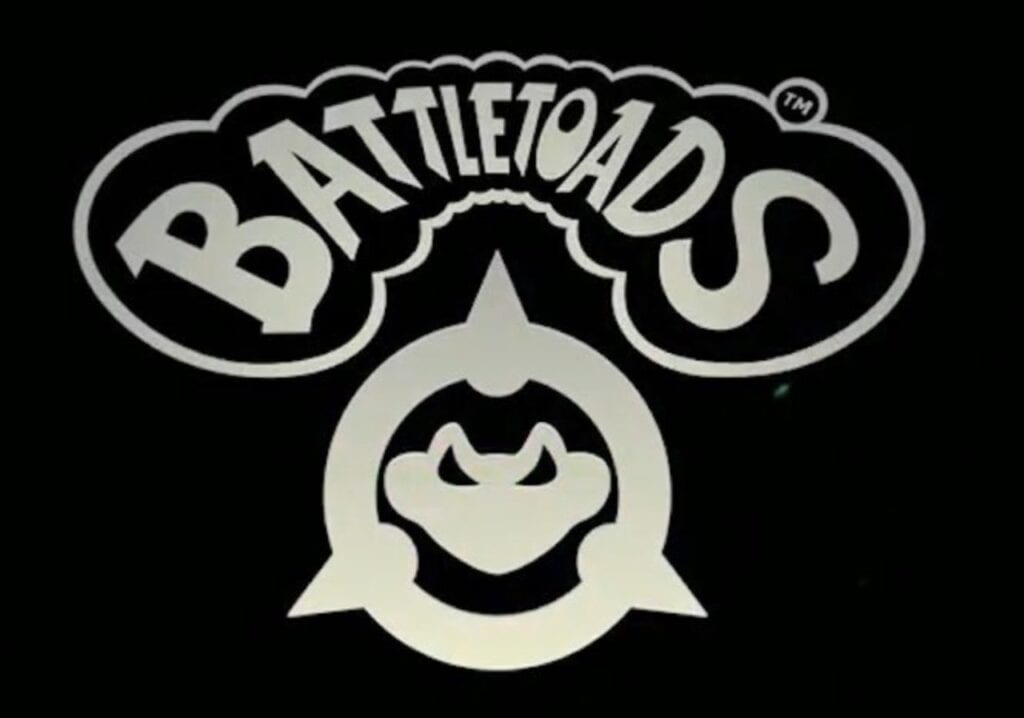 It is no secret that Microsoft’s Phil Spencer is a fan of the classic NES title Battletoads. Rash, one of the main characters from the franchise recently made an appearance within Microsoft and Iron Galaxy’s Killer Instinct title. Later, rumors began to circulate that a new title within the franchise was on it’s way thanks to a listing on David Wise’s website. Now, thanks to a trailer featured at E3, it has been confirmed that the amphibious trio will be making their debut on current-gen consoles in full.

While not much about the title is known at the moment, the trailer below does hint at a few features players can expect out of the upcoming revive title. First off, the title will feature three-player Co-op for the very first time. This will also make this title the very first to allow play of all three characters at the same time, so grab a couple friends and get ready to rumble! Check out the trailer below:

The title will also feature “body morphing genre mashups” which hopefully indicates a variety of stages similar to those seen in the original title or even that of Battlemaniacs, which was the follow-up title on the Super Nintendo. As for the style of the game, the announcement trailer indicates that it will have “4K hand-drawn 2.5D graphics,” which have been quite popular in many sidescrolling action-adventure titles such as Megaman 11. While there wasn’t any gameplay featured, hopefully there will be some arriving soon.

Battletoads began during the 90’s as a tongue-in-cheek rival to the highly popular Teenage Mutant Ninja Turtles and has remained a cult classic to this day. The trailer mentions “broad non-specific feature declarations,” which isn’t very clear yet will hopefully fulfill the classic nature of the franchise all the same.

Are you excited to see the likes of Zit, Rash, and Pimple once more? Let us know your thoughts on the Battletoads comeback and more in the comments section below. As always don’t forget to follow Don’t Feed the Gamers on Twitter for 24/7 coverage of all things gaming and entertainment. 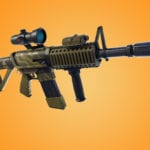 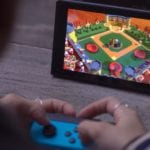