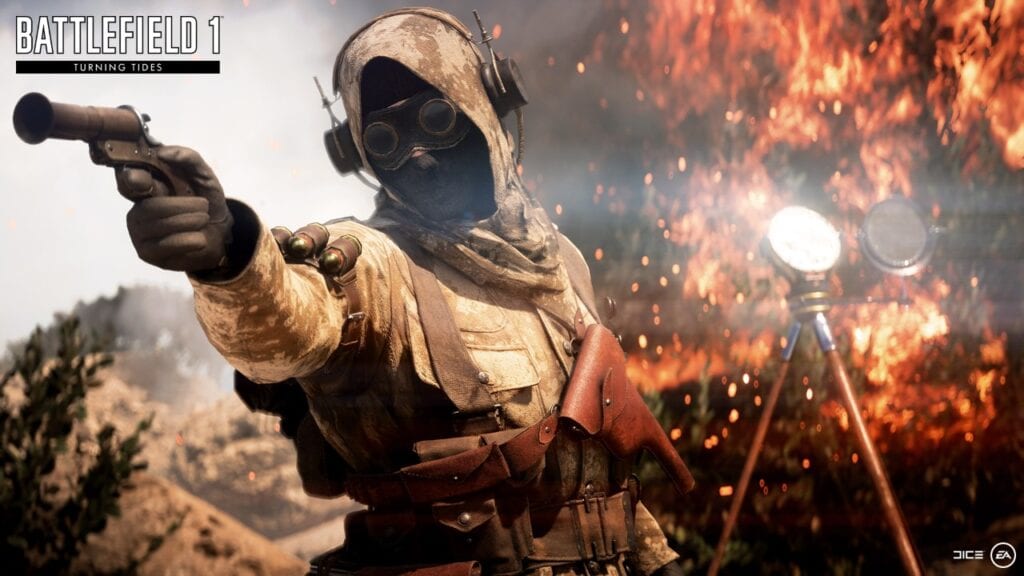 There have been a few rumors circulating around the Battlefield 1 Turning Tides DLC, and now at least one of those is confirmed. DICE has revealed that they will be releasing the upcoming expansion in two different waves with the first being in December, and the second half following shortly after in January. Though we don’t have the January release date locked down yet, we do have next month’s!

Battlefield 1Turning Tides will be released in two waves – the first coming on December 11 for Battlefield 1 Premium Pass owners. This content drop will let you fight across a duo of epic maps: Cape Helles and Achi Baba. In a new Operation set on these maps, you can take part in the 1915 British amphibious assault of the Gallipoli peninsula. 6 weapons and 2 melee weapons will be added to your arsenal, and you’ll get to rule the waves with the L-Class Destroyer. There’s more coming after your December battles – you’ll be tackling the North Sea in January.”

With the January update, players will be taken to the North Sea to take on two other unique maps: Zeebrugge and Heligoland Blight. The new Royal Marines are ready to take on the fight in their C-Class airship to make like Pharah and rain justice from above!

What are your thoughts on the upcoming expansion so far? Are you feeling what Turning Tides is putting down? Sound off with your thoughts in the comment section below, and don’t forget to check out DFTG on Twitter for gaming and entertainment news live 24/7! 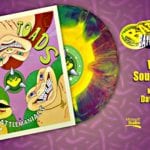 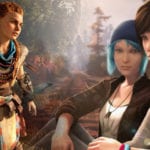