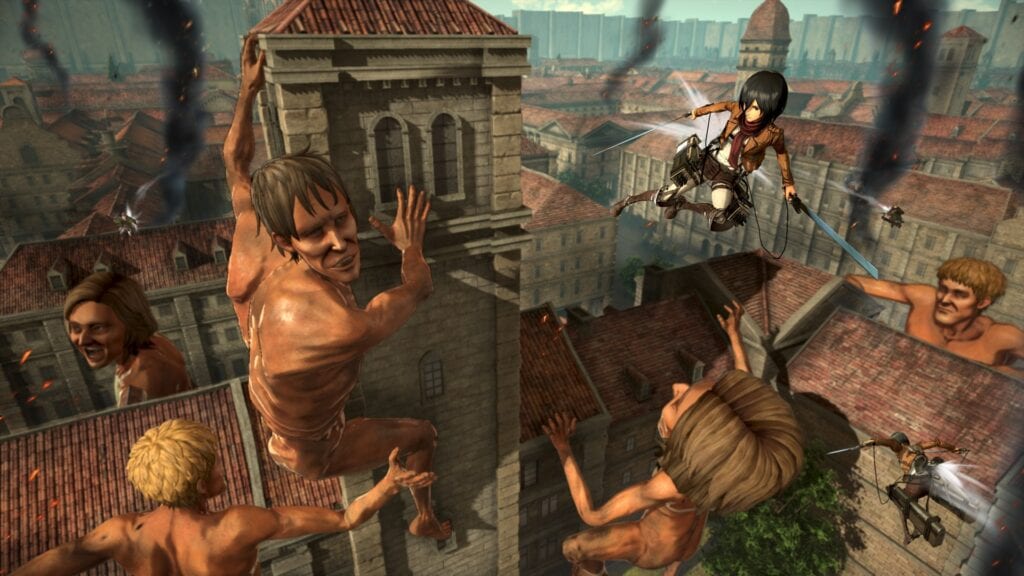 Fans have been enjoying their time both behind and beyond the wall in Koei Tecmo’s sequel to 2016’s Attack on Titan. After all, slaying titans is always an abundance of fun. However, for those looking to reverse roles, the new Attack on Titan 2 Predator Mode does exactly that – become a titan.

The recently released sequel isn’t exactly what fans were hoping for as it doesn’t begin right where the first title left off. After seeing the first game play out through a different perspective, players then roll into the continuation of the story. Of course, we only get to control the humans throughout the single and multiplayer modes, but the new Attack on Titan 2 Predator Mode allows you to take on the humans in all sorts of ways, but most importantly, as the titular beasts. Check out some gameplay in the video below:

There are many different elements to the new Predator Mode, such as being able to choose from a plethora of titans to play as, various mini-games to enjoy, some actual missions as titans, and more. The versus mode pins players against one another as the giants, but one needs to remain aware of the Levi counter. When time runs out, the titan that is pinned with the counter will instantly be slain by the popular character. Of course, the Predator Mode allows players to kill Levi and other fan-favorite characters in return.

Attack on Titan 2 is currently available for Nintendo Switch, PC, PlayStation 4, and Xbox One, as is the new Predator Mode. For those wondering what the game is all about, you can read our review right here. Keep it tuned to Don’t Feed the Gamers as more is added to this particular title, and for other gaming news going on right now, check out the following:

What say you, gamers? Have you been enjoy the sequel since its release? Will you be taking advantage of the new Predator Mode and bring the fight to the humans? Sound off in the comments section below, and be sure to follow DFTG on Twitter for live gaming and entertainment news 24/7! 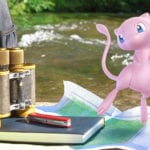 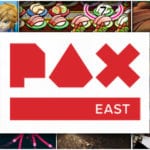 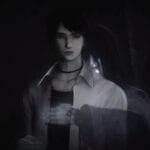 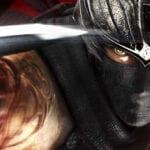