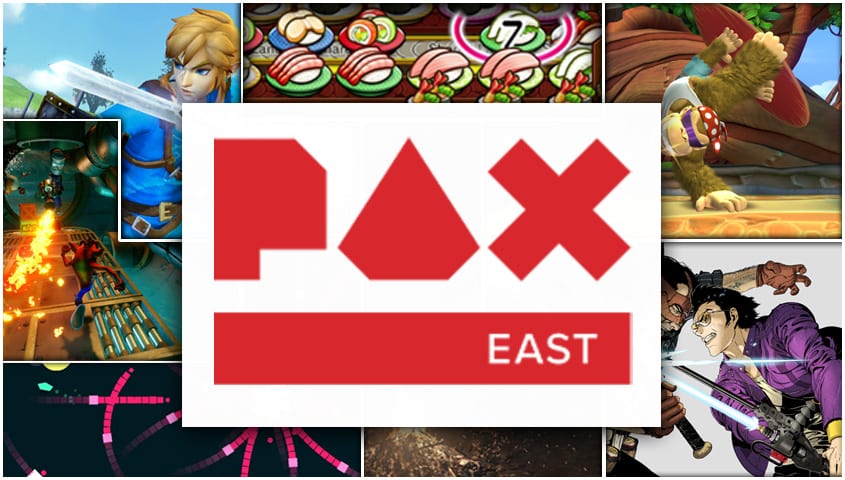 With less than a week to go before the event, an announcement has arrived about the Nintendo PAX East lineup. The company has selected its top games and plans to include fun competitions for those who stop by. It appears the Nintendo presence will be strong this year and fans will get a chance to try out the listed games.

The Nintendo PAX East lineup will include both popular titles and many of the “Nindies” revealed in the last showcase. Games like Donkey Kong Country: Tropical Freeze and West of Loathing will have a place at the event. Doug Bowser, Nintendo of America’s Senior VP of Sales and Marketing, had this to say in the announcement:

We love being able to get fun games from Nintendo and our partners into the hands of some of our biggest fans. PAX East gives us the opportunity to showcase some of the best new and upcoming games for Nintendo Switch.”

Other popular titles from companies outside the Nintendo development circle will also be featured. Dark Souls Remastered from Bandai Namco, Bethesda’s Wolfenstein II, and other titles will also be joining the ranks. Below is a complete list of games that will be in the Nintendo PAX East lineup:

Nintendo Switch games scheduled to appear at the Nintendo booth include:

Indie games to be playable in the Nindie Arcade include:

*First time playable by the public.

Fans who stop by will receive a free poster, and those who check in using their “My Nintendo QR Code” will receive a pass (first-come, first-serve) that will allow access to a priority line to play select games first. Those who don’t get passes will instead get a “My Nintendo” pin.  Fans will be able to experience the Nintendo PAX East lineup from April 5th through the 8th at the Boston Convention and Exhibition Center.

Will you be stopping by to check out the Nintendo booth at this year’s PAX East? Join in on the conversation in the comment section below! Don’t forget to follow DFTG on Twitter for live gaming and entertainment news 24/7! 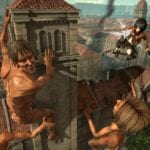