Attack On Titan 2 Review – A Sequel Worth Playing? (VIDEO) 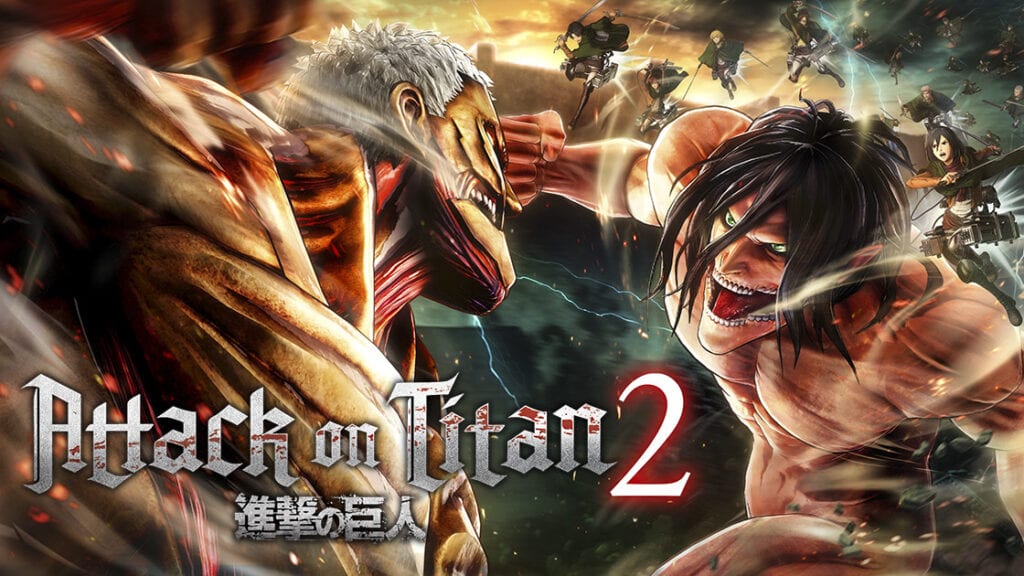 Koei Tecmo and Omega Force’s Attack on Titan 2 has finally been released for fans to enjoy. With glorious hacking and slashing of the titular Titans, many have certainly been anticipating the sequel to the 2016 title. While the first installment focused on parts of the popular manga and took players through the first season of the hit anime, the latest entry, as one might guess, takes a stab at the second season. Of course, it’s only after several hours that serve as a recap do we finally arrive at the next part of the story.

The game begins where the first entry left off, with players being thrown into the middle of the Female Titan’s rampage. Flying around with the omni-directional mobility gear is noticeably better right from the start, with movement being smoother and having an almost effortless-like quality. This certainly makes things easier when trying to lock onto a Titan in order to take it down. Fans are treated to a short-lived battle with the beast before a cutscene takes care of the rest.

It’s at this point many would expect to begin playing through the anime’s second season, only to be met with the harsh reality that they’ve been taken back to training in the 104th Cadet Corps, as is evident by the sound of Instructor Keith’s voice. When the time comes for players to speak, the character creation tool is presented. Offering an abundance of customization options, the editor gives fans a chance to breathe life into an original character of their own. Unfortunately, after making everything exactly the way you want it, that’s about where the uniqueness ends for said character, as they are pushed into the background throughout the rest of the story. Sure, you control them, but nothing about them is memorable. Not even the dialogue, but more on that later. At least you can look good while blending in. 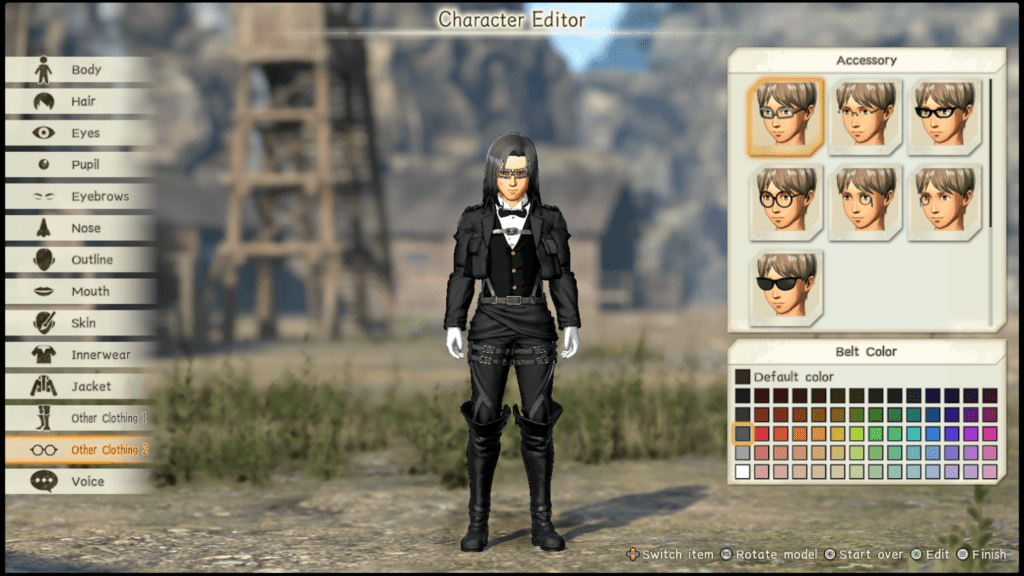 Speaking of looking good, gone are the days of the first title’s interface that took up way too much space on the screen. Everything players need is neatly pushed to the outer edge of the display, allowing more space for glorious action-viewing purposes. This, of course, comes at a cost. The mini-map is rather small and can often be confusing at a glance. Subtitles during battle can also be a nuisance, as they divert your attention away from the mission at hand. Other than that, however, the game is beautiful. Playing on the Xbox One S and through a 4K display truly highlighted the amount of detail that went into making Attack on Titan 2.

The gorgeous visuals definitely keep coming when the action hits, and there are plenty of opportunities. Just in the main story, which is comprised of several missions that include escorting important people, lending a hand in saving teammates, and more, Titans are in abundance and provide plenty of chances to release any built up anger. Plus, once you’ve got the hang of the ODM gear and timing attacks just right, taking on Titans is an absolute blast. Luckily, there is a myriad of abilities to be developed over the course of the game, only furthering a player’s prowess for taking down the giant beasts.

Another necessary tool that is useful for progressing your own character is the Friendship Level system. This allows players to social with their in-game friends (the cast from the manga and anime) and increase skills by doing so. Sadly, everything about it feels forced, and it only rewards you for making the “correct” dialogue choices. Upon doing so, the friendship meter increases for the particular individual you are speaking with, but potentially at the cost of your own dignity because you’ve been suckered into saying nice things instead of what you really feel. These interactions, which are conveniently indicated by a heart icon, can also lead to some rather boring side missions. However, it’s all in the name of taking down Titans, which is the name of the game at the end of the day. 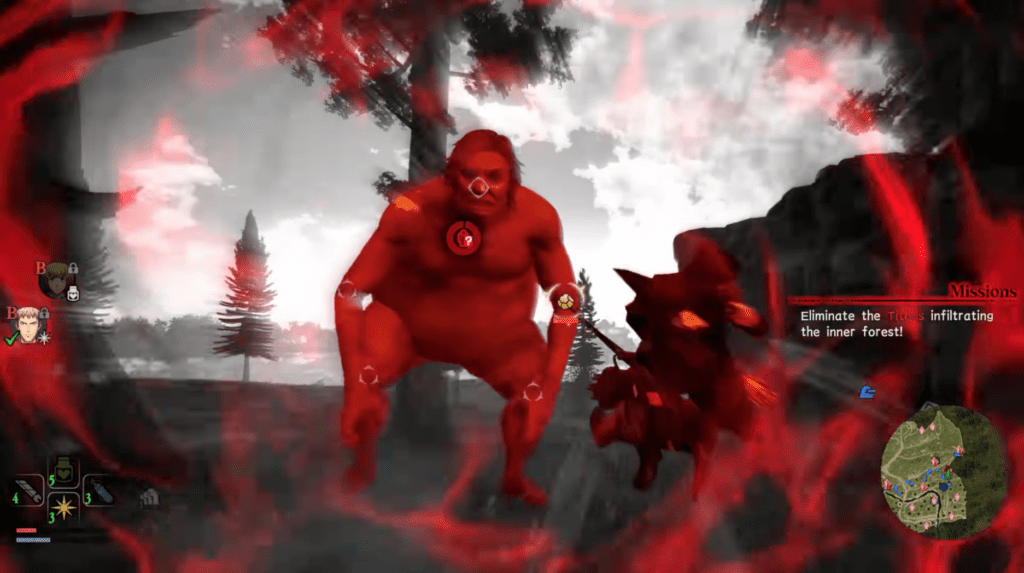 When it comes to combatting the titans, a few features have been added since the first game. The Hook Dive maneuver brings a bit of showmanship to the disbanding of the enemy. All it takes is a bit of precisely-timed aerial evasion, but  when accomplished, it is a thing of beauty. Also new to the game are sneak attacks. Using the scope to lock onto a titan from far away and pressing the appropriate button will launch the player forward, either dealing a significant blow or killing them instantly. Wait around too long and the Titan turns into a raging monster, as seen above, who will stop at nothing to eat you. The flash grenades are particularly useful in this scenario.

Also useful in the heat of battle is the ability to strategize. Bases can be set up at different points across the map, with the player choosing which kind to create. Supplies and defenses are two of the most useful, especially when you need to top off your blades and gas, or in case you need additional help with the Titans. In case more resources are needed for upgrading and building new weapons, there’s also a mining base that can be deployed. Another incredibly helpful strategy measure is the use of squad-mates. They can range from basic Scouts to actual characters from the series. With the ability to recruit four others to help with taking down the vicious foes, getting through sticky situations becomes much easier. Having these characters by your side even comes with perks, like adding attack damage, working in tandem, and so much more.

Roughly three quarters of the way through the main story is when season 2 kicks in, and that’s really where the sequel falls short. Instead of continuing the tale from the beginning of the game, the dev team decided to recycle the first installment’s storyline for whatever reason before pushing forward. Yes, the majority of what’s there is an improvement on the last title, but in place of playing as one of the main characters, we see the story from the eyes of someone else. It’s interesting that they would choose that route, but at the end of the day, Attack on Titan 2 doesn’t feel like a proper sequel. Luckily, the multiplayer modes do provide additional ways to see some action. Both competitive and cooperative game modes are available, with Annihilation offering up some fun in the form of 4v4 “slay all of the Titans and score higher than the other team before time runs out” goodness. 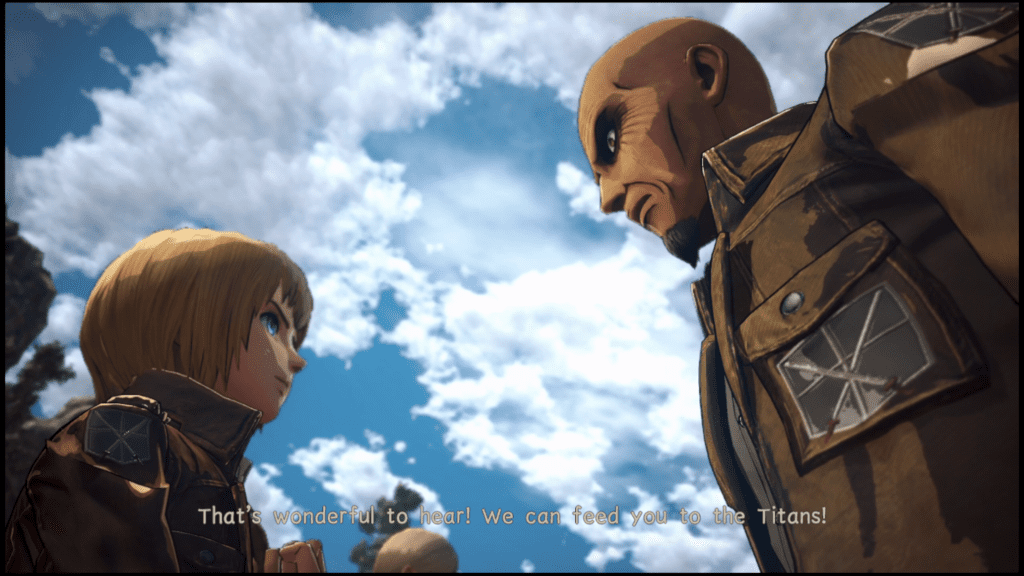 If you’re interested in playing a better version of 2016’s Attack on Titan, the second entry is probably the way to go. The same can also be said for those looking to jump onto the AoT hype train. You won’t get the full first game in the sequel, but the summary itself isn’t too bad. Attack on Titan 2 is currently available on PC, PlayStation 4, PS Vita, Switch, and Xbox One.

Taking on Titans with the improved mechanics makes matters much more enjoyable, but with the majority of the story being a retelling of the first title, it comes up short. Things are only made worse with the “forced dialogue to receive rewards” aspect as well as the relatively forgettable side missions. Attack on Titan 2 is fun to play and one can easily spend a lot of time flying around and defeating every giant in sight, but it’s a sequel in name only. If the developer had focused more on the second season of the anime, it could have been so much more. 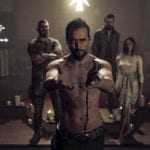 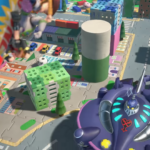