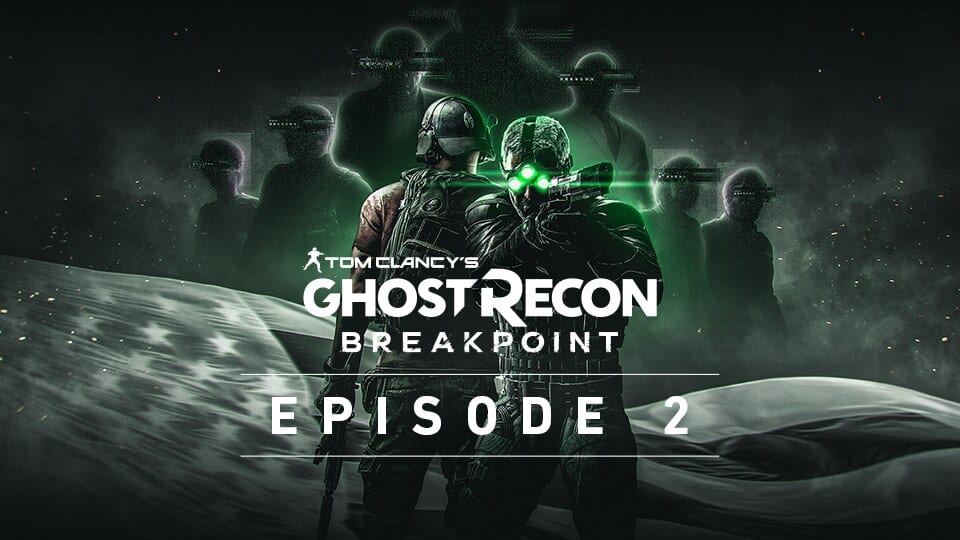 Just as Sam Fisher made an appearance in Ghost Recon Wildlands, the Splinter Cell agent has once again returned to the franchise with Ghost Recon Breakpoint: Deep State. Alongside a brand new series of missions, the content is bringing a ton of new Splinter Cell inspired goodies for fans to earn and enjoy.

A new update for Ghost Recon Breakpoint details just what fans can expect when they decided to embark on their new adventure with Sam Fisher and the rest of the Ghost team. Players will be tasked with stopping a new enemy called “The Strategist,” who’s been kidnapping military specialists from around the world. As players progress through 7 hours of new content across 8 story missions, they’ll be able to earn 10 new rewards themed around the Splinter Cell franchise.

In addition, two new classes will be entering into the fray as well. The Echelon class will give players a new stealthy way to approach gameplay, allowing them to use a Sonar that highlights enemies through walls and disturbs nearby drones. They’ll also be able to make use of a Shock Pistol to silently eliminate enemies and temporarily stun drones. On the other hand, the Engineer class gives players an edge in the technological field, giving them two new drones to use. The Defensive Drone attacks nearby enemies while the Supply Drone gives allies a magazine of buffed ammunition.

Alongside these classes, PvP is receiving 4 new maps (Stoney Creek, Freight Yard, Forgotten Valley, and Construction Site) in addition to a new map vote feature that allows “the opportunity to vote on a pre-made selection of three maps and modes they want to play.” The episode will also yield more unlockable rewards such as weapon paints, a silencer, as well as a new emblem.

The first mission and rewards of the Deep State chapter will be free for all players, but in order to continue on, they’ll need to have the Year 1 season pass that can be purchased for $39.99 USD on all platforms. Sam Fisher seems to be making consistent appearances in the Ghost Recon franchise, but when will fans get a fresh new Splinter Cell game? Hopefully, the character doesn’t get relegated to only making small cameos for the rest of his days.

Ghost Recon Breakpoint and Deep State are currently available for PC, Xbox One, and PlayStation 4. Let us know your thoughts on the Splinter Cell content coming to Ghost Recon Breakpoint and more in the comments section below. As always don’t forget to follow Don’t Feed the Gamers on Twitter for 24/7 coverage of all things gaming and entertainment.