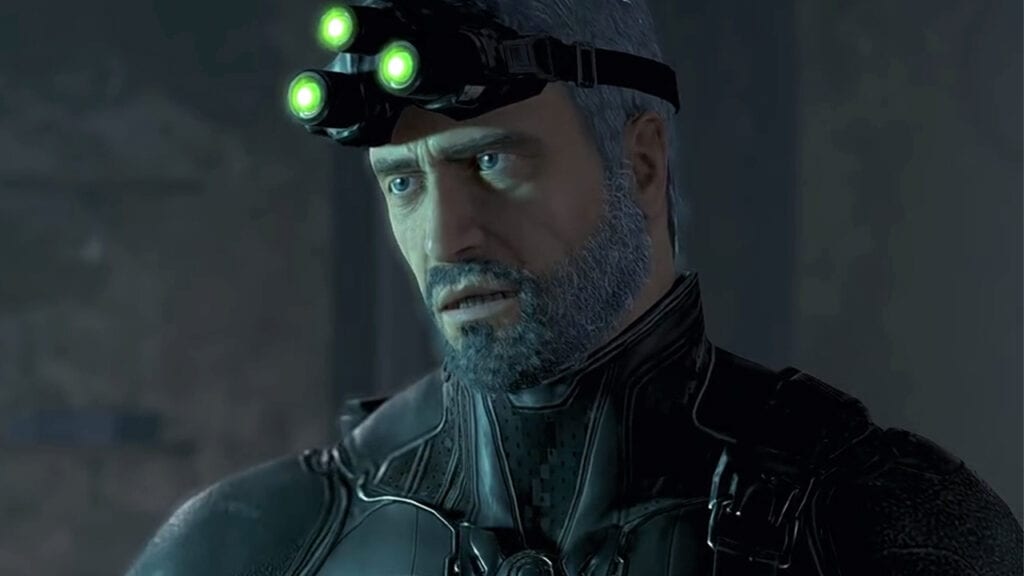 Ghost Recon: Wildlands’ latest update crossed over two Tom Clancy titles and brought Splinter Cell lead character Sam Fisher into the game for a special one-off mission. Fans were expectedly excited to once again see their favorite night-vision infiltrator, but what made the experience even more memorable was the inclusion of Splinter Cell’s Michael Ironside, who provides the voice for Sam Fisher. In a new interview, he reveals what brought him back and what intrigued him about the role in the first place.

Since the character’s gaming introduction, Ironside has been delivering his signature no-nonsense portrayal of Sam Fisher, but as he reveals, it could have easily been different. Splinter Cell’s Michael Ironside disclosed that he turned down the role a few times before finally accepting, only closing the deal when developers approached him about what he’d like to change. He took this opportunity to include more traits in the character that were relatable to himself, essentially blending himself with Fisher. “I am Sam,” Ironside says, summing up this idea.

Ironside then discussed his very personal battle with cancer a few years back, and how he was convinced of his own death by the disease. This grim circumstance led to him stepping away from the role of Fisher, passing it along to actor Eric Johnson for 2013’s Splinter Cell: Blacklist. However, after miraculously defeating his cancer, Ironside was able to re-inhabit the role he helped define. The interview can be viewed in the video above.

It’s probably no stretch to say fans of the Splinter Cell series are glad to have Michael Ironside back, and his recent appearance in Ghost Recon: Wildlands only makes us appreciate him more as Sam Fisher. Here’s hoping his recent mission is leading to another full game down the line, but for now, you can check out Wildlands’ free Splinter Cell update as it ends on April 15th. After that, players will need to purchase the Year 2 Pass to access the content.

What do you think? Are you glad to have Splinter Cell’s Michael Ironside back? What would you say to a new Splinter Cell title? Let us know in the comments below and be sure to follow Don’t Feed the Gamers on Twitter to be informed of the latest gaming and entertainment news 24 hours a day! For more from the realm of downloadable content, check out these next few links: 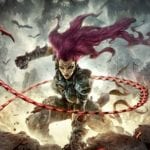 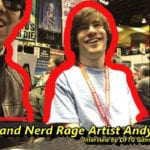