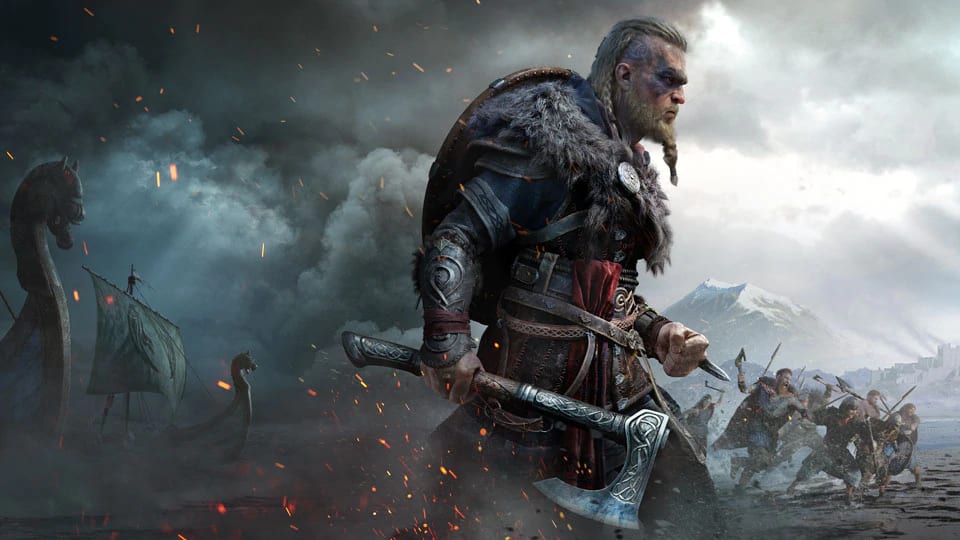 While the world awaits a return to normalcy and safety, gamers have looked to video games as a source of relief. The promise of big future titles has become something to look forward to in the coming months. One such big title that was recently confirmed is Assassin’s Creed Valhalla, which was officially revealed by Ubisoft in a new trailer. The game has been confirmed for current and next-gen game consoles, as well as PC. However, it seems that the PC release will mark a first for the series, as Assassin’s Creed Valhalla is set to be an Epic Games Store exclusive.

As reported on GameSpot, Ubisoft has chosen to make Assassin’s Creed Valhalla an Epic Games Store exclusive on PC, meaning PC users will not be able to purchase the game on any other third-party service. This would seem to line up with the 2019 deal announcement Ubisoft reportedly made with Epic that made The Division 2 the first of many future Ubisoft games to be Epic-exclusive. 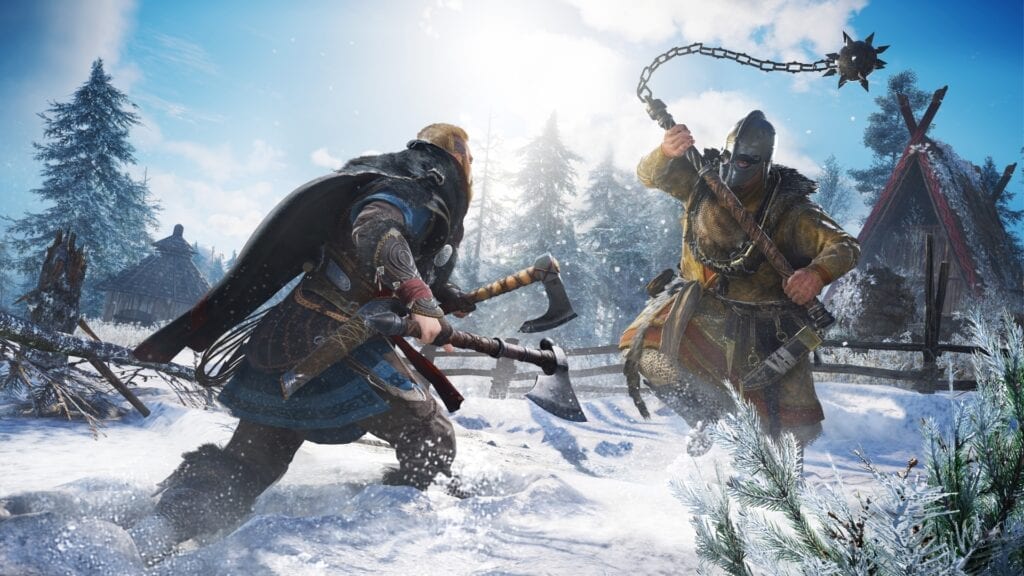 This especially delivers a significant blow to Steam, who had previously been the most popular way PC users chose to get their Assassin’s Creed fix. Over the last year, the storefront has been losing many popular franchises and publishers to timed Epic Games Store exclusive deals. Epic has not been holding back in this store war, as the company has suggested Steam and other stores only give 70% of the profits back to their developers, rather than Epic’s more lucrative 88% policy.

It should be noted that Assassin’s Creed Valhalla can still be pre-ordered and purchased on Ubisoft’s own Uplay store, so there is another first-party option besides Epic for PC users. Still, this is a significant new change for the Assassin’s Creed series on PC, but like the Assassin Brotherhood, that legacy lives on in a new realm.

What do you guys think about Assassin’s Creed Valhalla being an Epic Games Store exclusive on PC? Let us know in the comments below! Stay tuned for the latest Assassin’s Creed news, such as the confirmed return of the hidden blade in Valhalla, here on Don’t Feed the Gamers! Follow us on Twitter to see our updates the minute they go live! 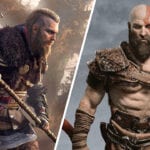