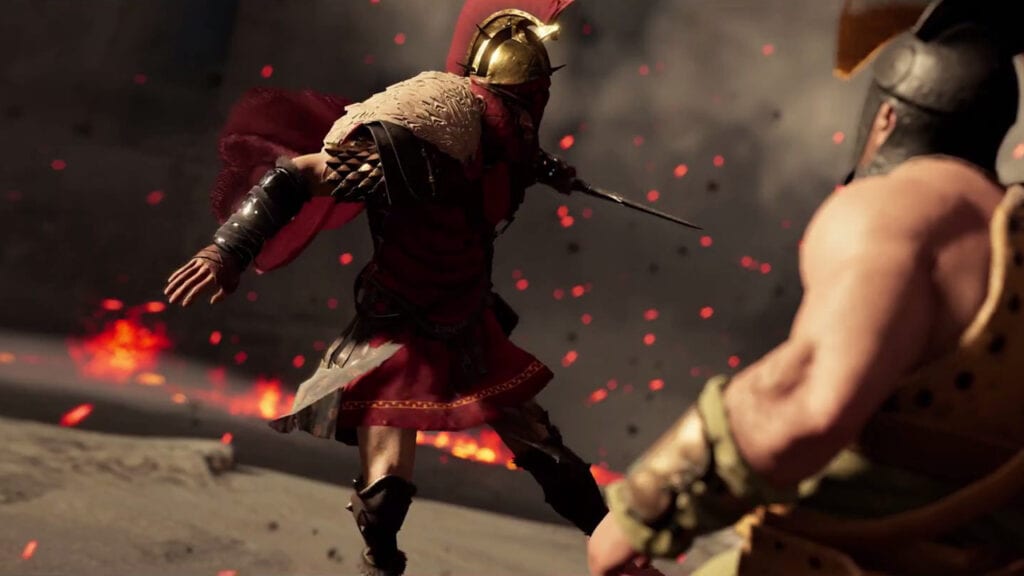 Tom Clancy’s The Division 2 currently has a healthy slate of content on the way in the form of an upcoming update as well as a few other unconfirmed inclusions, but one particular inclusion has fans fixated elsewhere in the Ubisoft universe. By the looks of a recently discovered Division 2 Easter egg, it appears the the next Assassin’s Creed game may be on the way to the Viking Era.

Though previous rumors had placed the franchise back in Italy, the next game in the Assassin’s Creed series may already have alternate plans to introduce a Norse flavor to the assassination proceedings. This speculation stems from an apparent reference to the series found in The Division 2, an in-game poster depicting what appears to be a Norse god wielding an Apple of Eden.

As Ubisoft are always throwing little easter eggs into their titles (some more blatant than others), a small Assassin’s Creed reference like this is just business as usual for the company. As the past two AC titles have explored similar ancient territory, it’s very possible Viking assassins may be in gamers’ future, this poster possibly acting as a hint to Ubisoft’s future plans.

However, it should be noted how far this is from an official confirmation. While a new Assassin’s Creed is all but confirmed to be coming, the best indication we’ve had so far has only been through rumors and leaks. Perhaps this coming E3 might shed some light on what’s next, but we’ll likely have to settle for more Division Easter eggs in the meantime.

The Division 2 and Assassin’s Creed Odyssey are out now for PC, PlayStation 4, and Xbox One.

What do you think? Would you want a Viking-themed Assassin’s Creed game, or should Ubisoft take the franchise to Feudal Japan already? Let us know in the comments below and be sure to follow Don’t Feed the Gamers on Twitter and Facebook to be informed of the latest gaming and entertainment news 24 hours a day! For more headlines recently featured on DFTG, check out these next few news stories: 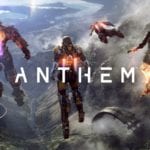 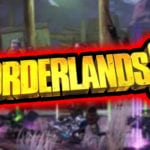 Here's How Borderlands 3 Changes Up The Loot System