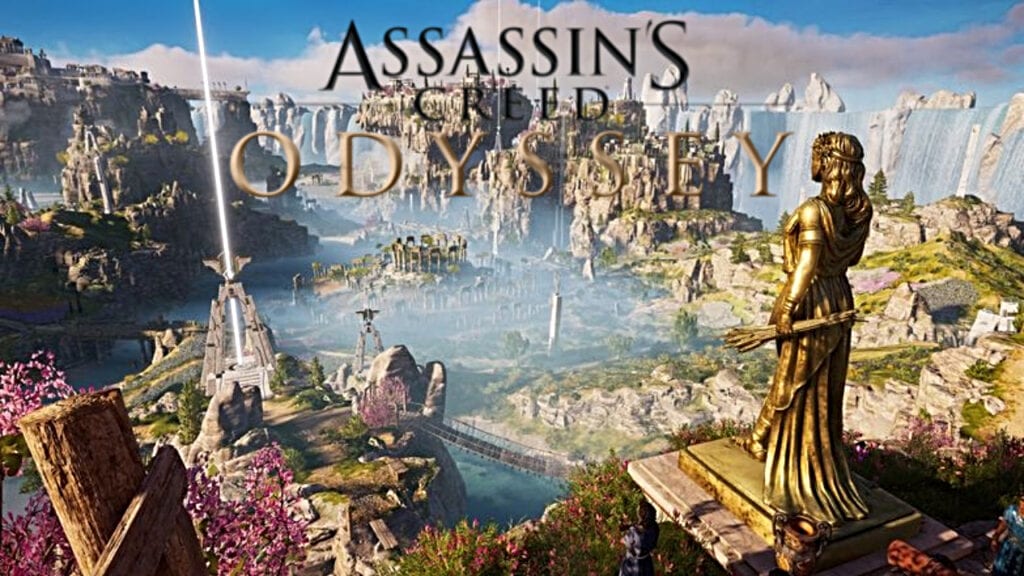 Legacy of the First Blade was the first major downloadable content that launched for Assassin’s Creed Odyssey since the game hit shelves Fall of last year. Now that all has been said and done, the second major DLC has arrived. Featuring a three-part episodic release, The Fate of Atlantis begins its deep-dive with episode 1 – The Field of Elysium.

As Kassandra or Alexios, players will explore the Greek afterlife and the “sinister secrets hiding behind its beautiful facade.” Check out the latest trailer to commemorate the first episode below of Assassin’s Creed Odyssey: The Fate of Atlantis below:

THE FIELDS OF ELYSIUM – OUT NOW

The first episode of The Fate of Atlantis is now available! Explore the Greek afterlife in Elysium and discover the sinister secrets hiding behind its beautiful façade.

Following The Fields of Elysium are two other episodes: Torment of Hades and Judgement, where protagonists will seek adventure in the Underworld and finally, the city of Atlantis. You’ll encounter gods such as Hades, Poseidon, Persphone, and other iconic names in Greek mythology. Countless trials await to test the fortitude and tenacity of Alexios or Kassandra. Will you find out what terrible mysteries hide behind the lush paradise?

What are your thoughts on the second major DLC for Assassin’s Creed Odyssey? Did the trailers successfully hype you up for the three-part release? What are your impressions so far? Let us know what you think in the comments section below or start a conversation on Don’t Feed the Gamers Facebook page. To stay up to date on gaming and entertainment news as it happens, follow us on Twitter! Here are some of our latest:

Assassin’s Creed Odyssey: The Fate of Atlantis DLC is available now on PC, Xbox One, and PlayStation 4. 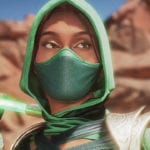 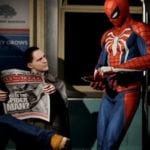