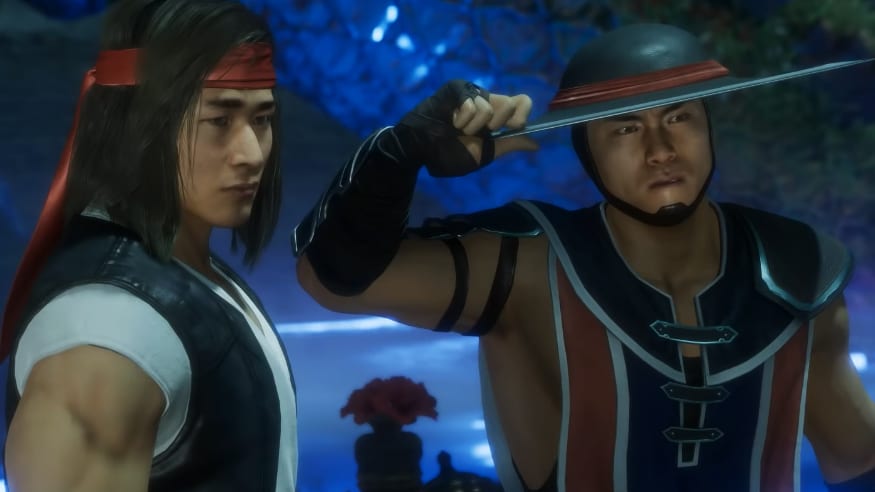 Mortal Kombat fans were met with a bit of a challenge when the most recent installment dropped a few weeks ago. While the game is gorgeous and the mechanics are seemingly better than ever, it was actually the difficulty that seemed to tarnish the experiences of many. That said, NetherRealm was quick to improve the difficulty in Mortal Kombat 11, and it looks like they’ve released another patch to help.

As spotted by Reddit user “steveo51515,” NetherRealm seems to have released a hotfix for the Character Tower in Towers of time. It would appear that the requirements that players have to meet have been significantly reduced, resulting in a grind that is far easier than it once was. There is definitely still a challenge afoot, but not even close to what it was upon launch. According to the players in the original Reddit post, these are the new requirements:

Needless to say, the game just might be a little bit easier for everyone moving forward. Mortal Kombat 11 is currently available on Nintendo Switch, PC, PlayStation 4, and Xbox One. Keep it tuned to Don’t Feed the Gamers as this story develops, and for other gaming goodness going on right now, check out the following:

What say you, gamers? Are you excited to see reduced requirements in Mortal Kombat 11? Did you have an issue with the game’s difficulty to begin with? Sound off in the comments section below, and be sure to follow DFTG on Twitter for live gaming and entertainment news 24/7! 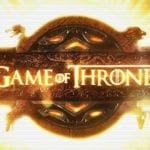 Xbox Is Teasing Something Related To Game Of Thrones (VIDEO) 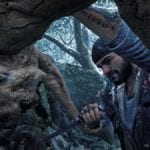