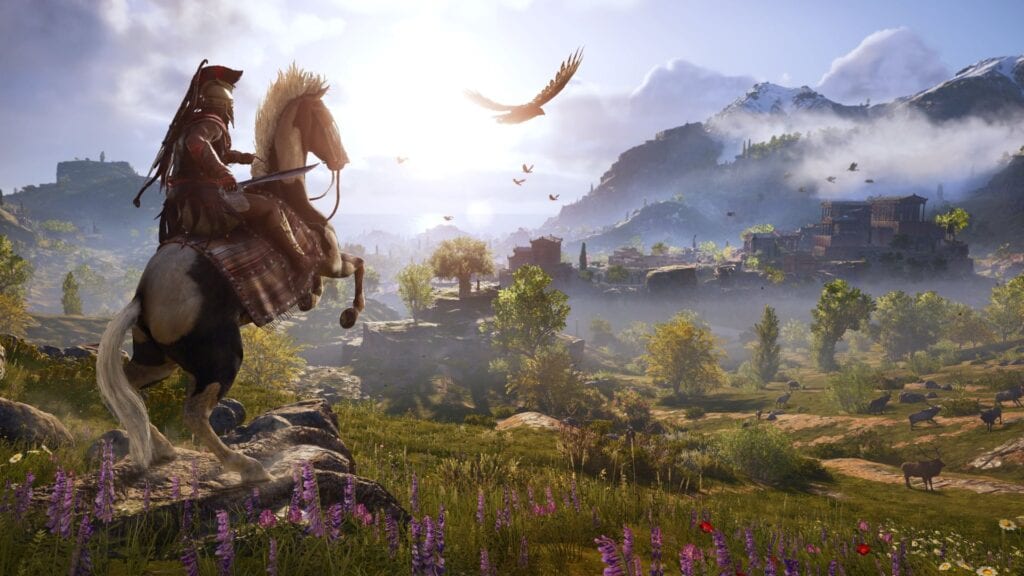 It is impossible to deny the significance of Assassin’s Creed. The franchise has sold over one hundred million copies, spawned novels, comics, and board games, and inspired cosplayers across the globe. Players learn (altered) history, get acquainted with foreign cultures, and visit ancient wonders. Few things evade the franchise’s reach. One thing the franchise is not known for, though, is a wide range of mission types. Ubisoft aims to change that with the upcoming Assassin’s Creed Odyssey.

In an interview with Gaming Bolt, creative director Scott Phillips explained that improvements to mission variety were a major focus. The team accomplished that goal by providing players with considerably more freedom than in previous titles.

“I think we have made huge improvements on that by focusing on choice, by giving players choice, by giving players options, and how they complete quests, how they interact with quest givers, how they role-play with the characters,” Phillips explained. “Because for the first time ever you’ll be choosing who you play as. It is a very different experience and it’s much more interactive and dynamic in both the world and the characters in the story. So, gameplay will reflect that as well.”

The last major change in gameplay came in Assassin’s Creed 3 with naval battles. That title released six years ago. It speaks to the quality of the world building and narrative structure that players continue to buy despite repetitive stealth and fetch quests. Allowing players more mission types should provide a much needed breath of fresh air in Assassin’s Creed Odyssey.

This feels like a tremendous step forward in the franchise, one of many we’ve discussed on this site. From a massive map and authentic voice actors to multiple timelines and a Witcher-esque morality system, change is coming. Ubisoft recognizes that players crave more variety and have chosen to give the people what they want. It may have taken half a decade, but Assassin’s Creed Odyssey looks like it will finally shift the gameplay forward.

Assassin’s Creed Odyssey releases for PS4, Xbox One, and PC on October 5.

Are you excited for real freedom in an Assassin’s Creed game? Sound off in the comments, and follow DFTG on Twitter for more gaming news and updates! 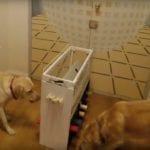 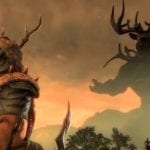