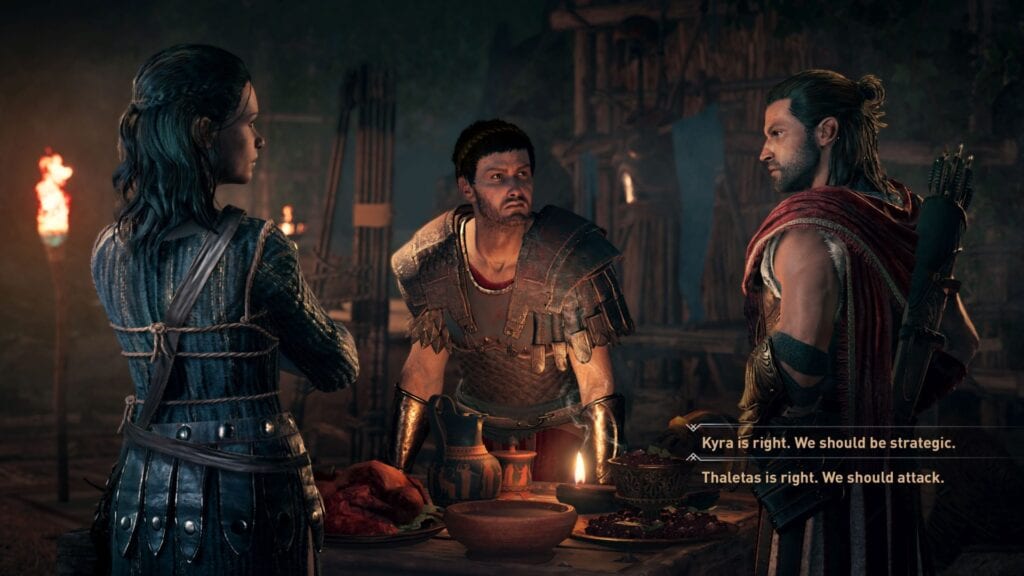 Assassin’s Creed Odyssey aims to take players on an entirely different sort of journey from its predecessors. Stealing—different from the usual looting, naturally—can get you called out by regular citizens and attacked by guards. Players have the option choose which gender they wish their hero to be. Romantic partners vary drastically, allowing the player to create the world they live in. Those characters (and most others in the game) are voiced by Greek actors, making Odyssey one of the most authentic and immersive installments to date. Assassin’s Creed Odyssey takes place earlier than all previous AC titles as the series continues to move backwards in history. The game is not only earlier, but also larger than all previous franchise installments. And now, we know that making choices will have an impact on your experience in the game’s world.

In an interview with GameSpot, director Scott Phillips stated that players will have more freedom in Assassin’s Creed Odyssey than ever before. As this game predates the establishment of the Creed, players can kill civilians at their discretion. However, Phillips pointed out that this and many other decisions will impact how the NPCs react to the player. “Making the game morally gray and not black-and-white was important to us,” he explained. No longer will the Animus desynchronize following a civilian kill, accidental or intentional. Nonetheless, “you’re going to feel those choices you’ve made in small-scale and in these large-scale choices across the game.” Players will make choices in dialogue as well, which will lead to some rather tricky moments.

All of this sounds like Assassin’s Creed Odyssey has drawn a lot of inspiration from successful RPGs, especially The Witcher 3. Throughout the game, Geralt must choose between the lesser of two evils. The balance of power shifts throughout the game as you make moves throughout the world. But as Geralt would say, evil is evil, and sometimes the correct answer does not exist. It will be intriguing to see how much Assassin’s Creed Odyssey follows in The Witcher’s footsteps.

This new choice system creates a sort of paradox in the Assassin’s Creed universe. The games have always followed a linear system, reminding players that they cannot change the past. A choice system means that players can, sort of, alter history however they desire. Of course, that choice then becomes the unchangeable history, until you start a new game. It’s maddening to think about, and I love it.

Assassin’s Creed Odyssey is now available to preorder for PC, PS4, and Xbox One.

Are you excited for the new choice system? Will you play the game as a good or evil assassin? Let us know your thoughts in the comments, and follow DFTG on Twitter to keep the conversation going! 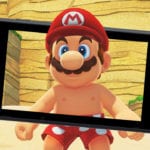 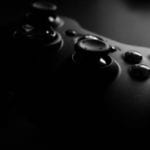