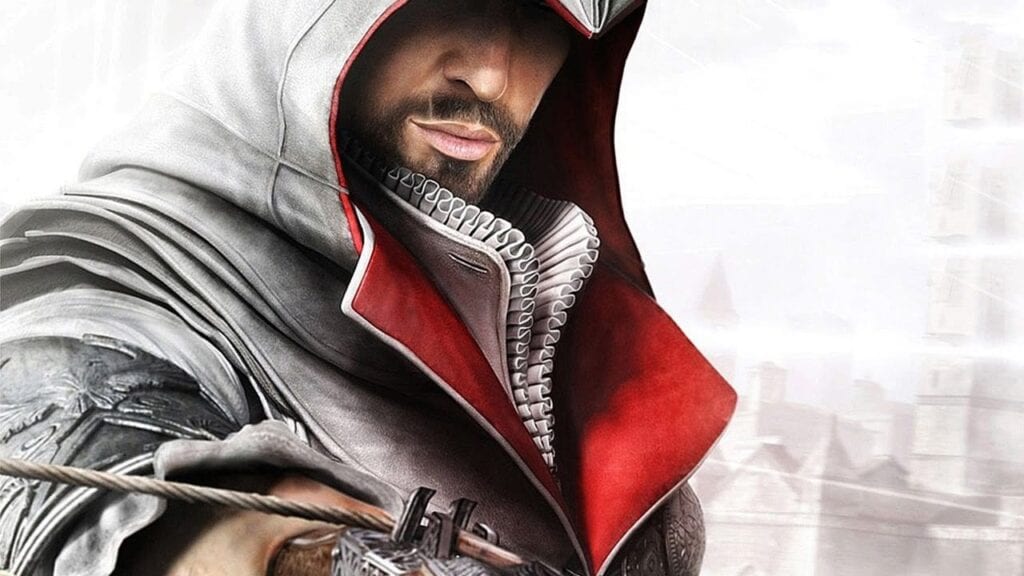 The series of Assassin’s Creed games featuring the iconic hero Ezio holds a spot in quite a few fans’ hearts. As time has progressed the franchise has had multiple heroes and champions of the Assassins as they traverse through various points in time, but Ezio Auditore da Firenze stands out among many for his charming wit and dedication to the Assassin’s cause, as well as his pursuit of unlocking many secrets about the First Civilization throughout his travels. Now, Assassin’s Creed Odyssey appears to be planning on introducing some new cosmetics inspired by the character.

A new post on the Ubisoft forums lists a variety of new patches that have arrived for PC and consoles, as well as going on to explain that players will soon be able to unlock a new armor and weapon set called “Ezio’s Roman Set,” though as for when this will be unlockable remains to be seen. A new update to the Uplay Club reveals that the set will include pieces of male and/or female armor that take on the appearance of Ezio’s iconic white and red armored robes, with each piece giving unique perks. The set will also include a Milanese sword and both the armor and weapon will be available to unlock through completing “select community activities,” though what those will entail remains to be seen at the moment. 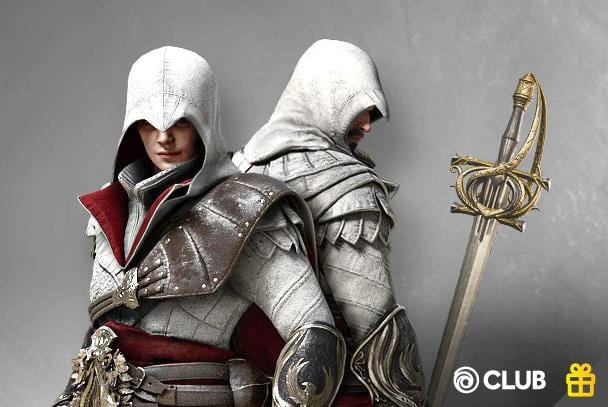 Assassin’s Creed: Odyssey is currently available for PC, Xbox One, PlayStation 4, and Nintendo Switch. There hasn’t been any word on when players can expect to be able to unlockiEzio’s Roman Set, but the developers did mention in the update post that there will be more information coming soon.

Let us know your thoughts on the upcoming Ezio outfit set and Sword in the comments section below. As always don’t forget to follow Don’t Feed the Gamers on Twitter for 24/7 coverage of all things gaming and entertainment.