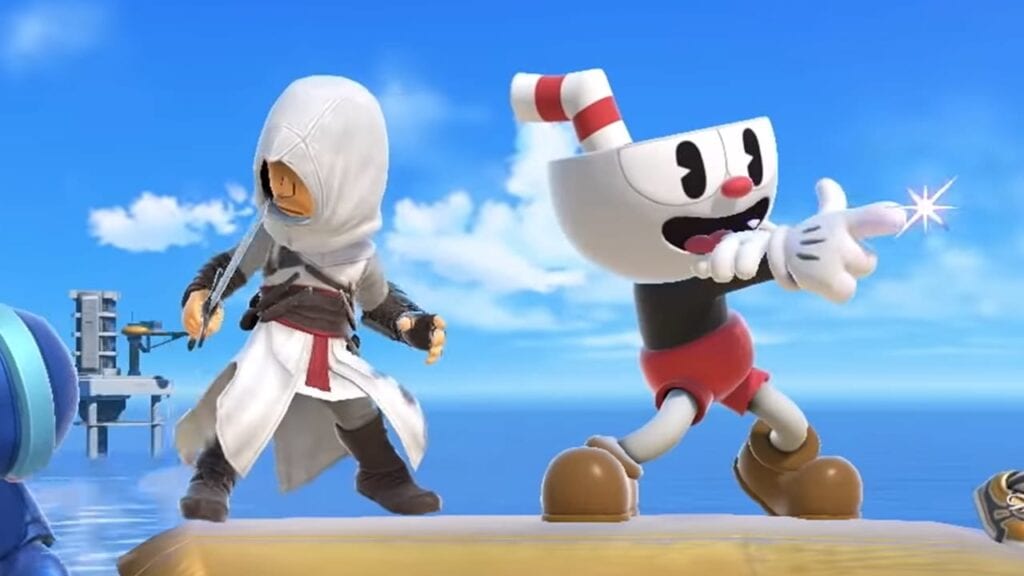 As previously teased by Masahiro Sakurai, Super Smash Bros. Ultimate has revealed quite the array of content coming to the popular fighting game. Not only was Fire Emblem: Three Houses’ Byleth confirmed as the latest crossover character for the title, but a whole slew of new Mii Fighter costumes also saw an introduction. Among the array of inclusions, surprises such as Altair from Assassin’s Creed and Cuphead were featured as highlights for Round 5 of Mii costume DLC.

Shown off during the Smash Bros event, Altair was unveiled as a wieldy Mii Swordfighter skin, seemingly drawing from the character’s cutesy appearance in mobile title Assassin’s Creed: Rebellion. Of course, the main attraction here is Cuphead, the skin debuting for the Mii Gunner alongside music track “Floral Fury” from the titular old-school platformer. Also confirmed for the DLC was a Rabbids headpiece as well as nifty Mega Man X and MegaMan.EXE costumes for the Gunner specialty. Check out the reveal trailer below.

Assassin’s Creed and Cuphead characters featuring in Super Smash Bros. Ultimate is surely a surprise, but not entirely unprecedented. Both franchises have been huge inclusions for the Nintendo Switch as of late, with several Assassin’s Creed games releasing for the platform and Cuphead notably breaking PC/Xbox exclusivity for the premiere hybrid console.

Also worth noting is Cupead’s inclusion, the character appearing more like a full-fledged roster member rather than a typical Mii costume. Super Smash Bros. Ultimate has featured costumes in this manner before, most memorably with the addition of Sans from Undertale–who also released with his own accompanying music. This way of adding new Smash characters, while not the deepest of methods, surely opens up possibilities of even more potential crossovers in the future.

The skins featured in the ‘Extra Mii Fighter Costumes – Round 5’ DLC are set to release for Super Smash Bros. Ultimate on January 28th, with each priced at $0.75 USD.

What do you think? Are you loving all these DLC additions for Super Smash Bros. Ultimate, or are you now just waiting for them to add Shovel Knight already? Let us know in the comments below and be sure to follow Don’t Feed the Gamers on Twitter and Facebook to be informed of the latest gaming and entertainment news 24 hours a day! For more headlines recently featured on DFTG, check out these next few news stories: 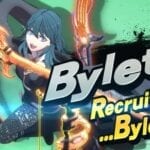 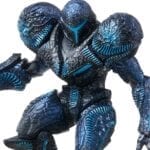