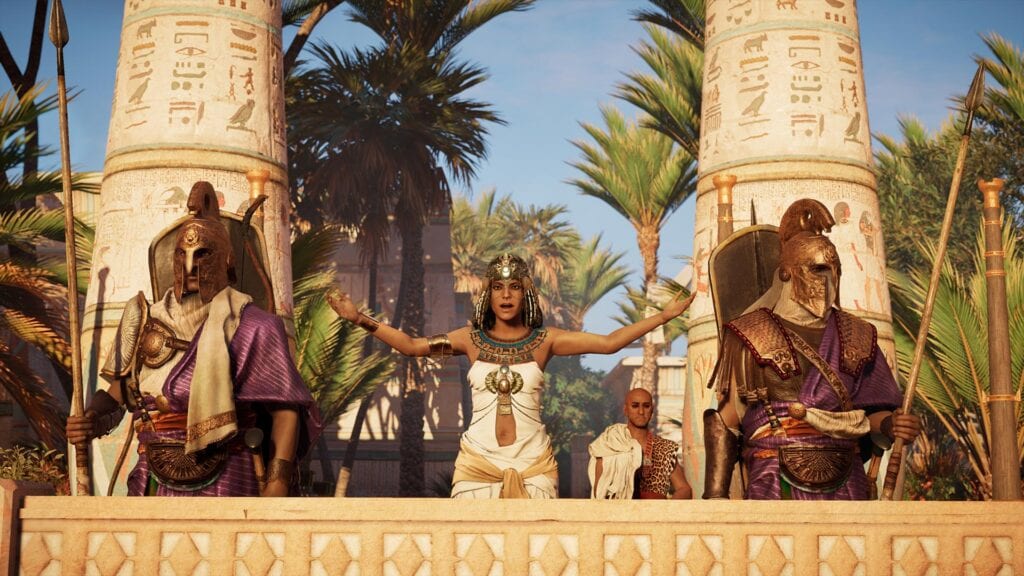 When it comes to learning and education in the real world, there are various methods and mediums to make the learning process easier and fun. Creating interactive and educational video games is one of them. The internationally renown Minecraft franchise received critical-acclaim for its family-friendly entertainment.  As the series continued to grow, so did its reach, eventually branching out and creating a learning tool. Similarly, the Assassin’s Creed series have done the same, going as far as the National Geographic Museum in Washington, DC.

According to a Reddit post by Giantmills, the National Geographic Museum used gameplay footage from Assassin’s Creed Origins in their ancient Egyptian exhibit called “Queens of Egypt,” showcasing what researchers believe the everyday life of the inhabitants were like during at the time.

Ubisoft wasn’t shy about the heavy investments they made into researching ancient Egypt as they developed Assassin’s Creed Origins. From hiring historians to develop the game alongside programmers and producers to the scholar-confirmed accuracy of its hieroglyphs, Ubisoft ran their goal of creating historical accuracy with sincerity.

To see more on how Assassin’s Creed Origins was used, you can visit The Queens of Egypt exhibit which is currently on display until September 15th, 2019.  It features seven of its “lesser-known leaders” – ancient Egyptian queens that shaped “both the ancient and modern worlds.” There area sections of the exhibit that also reveal what life was like for everyday women. For more information on that, check out the official website here.

Want to interact with the environment of Assassin’s Creed Origins without worrying about combat? Ubisoft created Discovery Tour by Assassin’s Creed: Ancient Egypt – an educational mode where players can explore the world without fear of conflict. It’s completely free too!

What do you think of the integration of video games like Assassin’s Creed Origins into education? It’s certainly not a new concept, but mainstream and triple-A games find use beyond just entertainment. That sounds like a step in a good direction, if you ask me! Let us know what you think in the comments section below or start a conversation on Don’t Feed the Gamers Facebook page. To stay up to date on gaming and entertainment news as it happens, follow us on Twitter! Here are some of our latest: 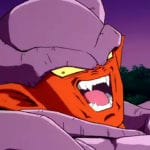 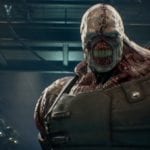