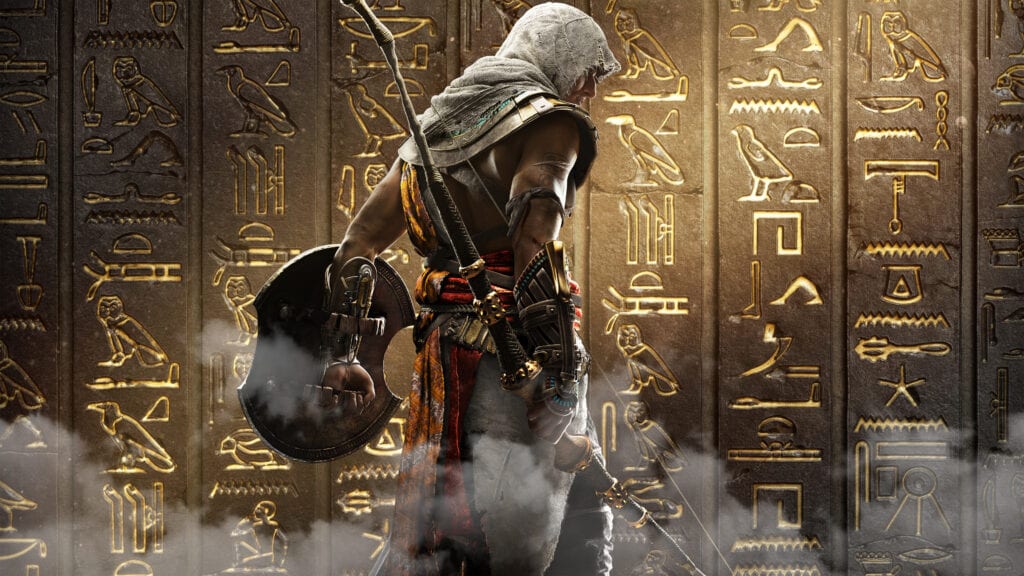 When Ubisoft first revealed that their first entry in the Assassin’s Creed franchise after taking a year off from their annual release schedule for the series would take place in ancient Egypt, history nerds shared a collected feeling of excitement at the idea of exploring the land of the Pharoahs. The educationally-minded members of the game’s potential audience were relieved recently to learn that Origins would feature a Discovery Tour mode that would teach players about the life of ancient Egyptians. Now, a real life scholar has confirmed that Ubisoft certainly put the extra effort in maintaining accuracy in the game with the Assassin’s Creed Origins hieroglyphs.

Progress has been pretty slow- mostly because it looks like the ad only shows a part of the message. So I found the full picture online. pic.twitter.com/TbXnFU1Wx0

Claire Manning is an Australian university student who studied Middle Kingdom hieroglyphs as her honors subject. She noticed in advertisements for the game in her city used the same Middle Kingdom hieroglyph symbols that she studied, and shared images of them on her Twitter account. Upon further inspection of the glyphs used in the promotional material, Manning confirmed that the placement structure of the symbols made accurate translations of messages that would be relevant to the lore of Assassin’s Creed.

Translated the first segment. It looks like the first phrase I can make out is "You work in darkness to serve light" #AssassinsCreed pic.twitter.com/pX7WAbPFJe

According to a translation of some of the glyphs, Manning discerned that Ubisoft correctly translated the iconic phrase from the Assassin’s Creed games “To work in the dark to serve the light”. It’s clear as day that Ubisoft went the extra mile to stay true to this ancient artform. Let us hope they did the ancients proud with the game itself when Origins releases next week. What do you guys think about Ubisoft’s accurate Assassin’s Creed Origins hieroglyphs? Let us know what you think in the comments below!

Be sure to stay tuned for the latest Assassin’s Creed news, such as a new live action trailer for Origins, here on Don’t Feed the Gamers! Follow us on Twitter to see our updates the minute they go live! 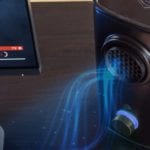 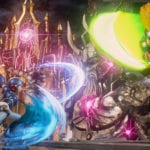