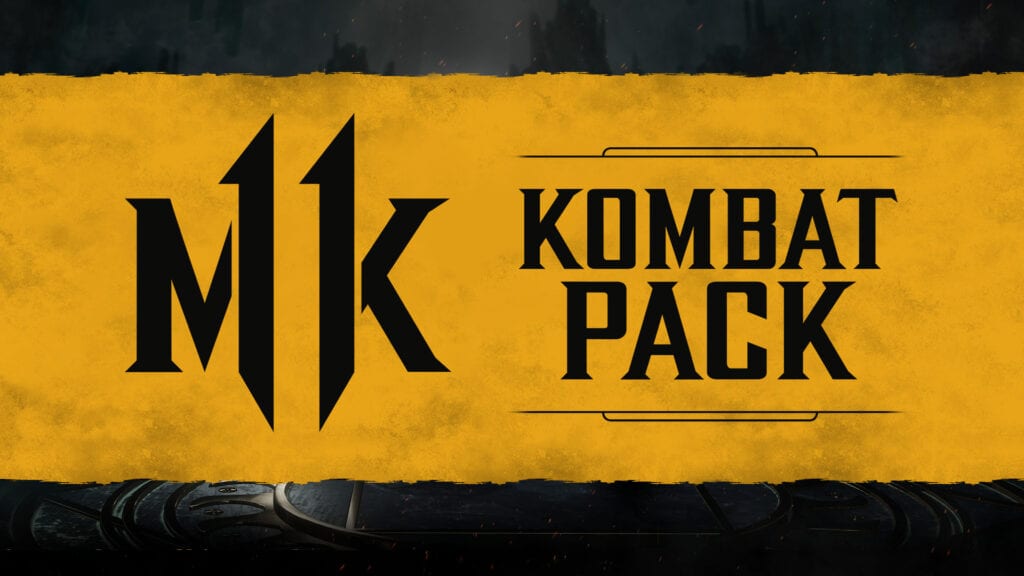 After three months of being out in the wild, Mortal Kombat 11 continues to be the talk of the town in the fighting game community. The new game’s mechanics have captivated fighting game enthusiasts, while giving fans of the original arcade games plenty of love with references to the classic character looks. The game is still exciting many with the promise of new DLC fighters, such as returning fighter Nightwolf who will arrive to the game on August 13th. Now, NetherRealm has promised when players can know the remaining Mortal Kombat 11 Kombat Pack DLC fighters will be revealed.

NetherRealm Studios announced the date that the Mortal Kombat 11 Kombat Pack DLC fighters will be revealed on their official Twitter account. The announcement is made with a quick video that shows Shang Tsung receiving texts and tweets from fans that want to know when the remaining DLC fighters will be made known. The video then confirms that the Kombat Pack trailer disclosing the information will arrive on August 21st. The video also contains a watermark to one @Baeyonetta on Twitter, a fan who actually made the Shang Tsung clip with tweets and was asked by NetherRealm to use it for this announcement.

It was already confirmed that the Kombat Pack contains Shang Tsung, Nightwolf, Sindel and comic book character Spawn. There are two remaining mystery characters confirmed to be a part of the pack, with datamined information found previously by players in MK 11 pointing to Ash from the Evil Dead films and television series being one strong possibility. Another fighter whose name was found by dataminers could also be The Joker from DC Comics, who falls under the same Warner Bros. property umbrella as Mortal Kombat. No matter who, it will not be long before fans learn who will take these final two spots. But man, that wait is going to be a fatality. Who do you guys will be the final 2 mystery Mortal Kombat 11 Kombat Pack fighters? Let us know in the comments below!

Be sure to stay tuned for the latest Mortal Kombat news, such as the Mortal Kombat 11 director joking about John Wick DLC, here on Don’t Feed the Gamers! Follow us on Twitter to see our updates the minute they go live! 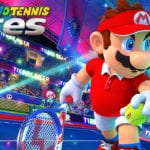