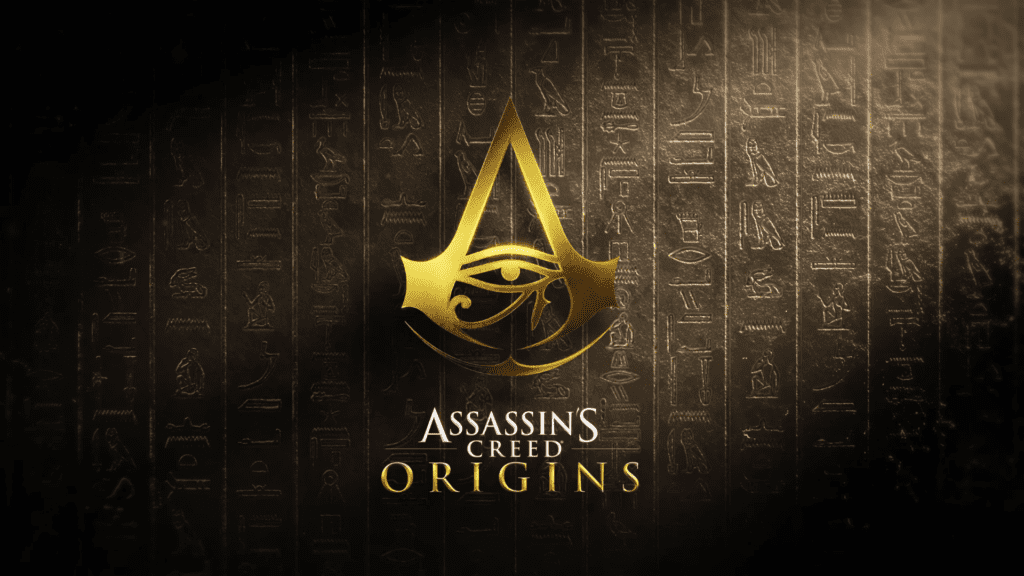 Yesterday, after so many “leaks” of information on retail packaging, t-shirts, or general data mined rumors – Assassin’s Creed Origins was finally unveiled to gamers everywhere. With a behind-the-scenes look at the game’s development, fans can find out more about the effort, changes, and additions that went into it. Right off the bat, the team at the Montreal branch that worked on Assassin’s Creed IV: Black Flag is behind this undertaking. Take from that what you will! Check out “Building an Empire” that was featured at E3 2017:

Journey into Ancient Egypt, the most mysterious place in history, during a crucial period that will shape the world. Discover the secrets behind the Great Pyramids, forgotten myths, the last pharaohs, and – engraved in long-lost hieroglyphics – the origin story of the Assassin’s Brotherhood.”

Per usual, video games are becoming more and more complex in regards to combat systems, NPC and environment interactions, and details that go into every little corner. With that, gameplay doesn’t necessarily get easier either. As made apparent in the developer video blog above, the mini-map has been removed, but there are chances throughout the game where players can retrieve helpful icons. There are large landscapes and maps to explore, there are details in combat that players must place their attention to, and much more.

For example, in order to assassinate someone with one kill, you must choose to dedicate time into crafting a powerful and durable hidden blade. This means that no one will be able to instantly kill someone at the start of the game. Instead, investing time into crafting will have an impact on play and battle style. Additionally, there are strong RPG elements (i.e. levels, crafting, etc) which also happen to involve “epic bosses” within the storyline and the world outside of that. So, for those of whom want to be challenged with stronger enemies, there is even a giant snake to take down – if you so choose. Those are just a few of the grand changes and additions that will be coming to Assassin’s Creed Origins. 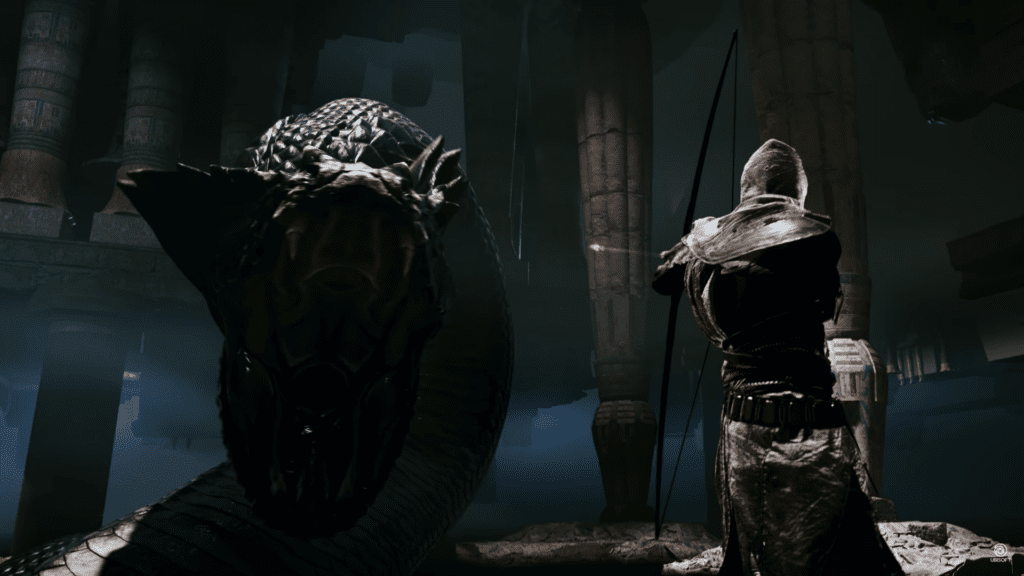 So, what are your thoughts on some of the details shared in the developer blog above? Are you hopeful about what Assassin’s Creed Origins will bring to the table? Anything that stood out or impressed you? Feel free to leave any thoughts or comments in the section below or begin a conversation on Don’t Feed the Gamers official Facebook and Twitter! For more awesome gaming and related news, check out the articles below: 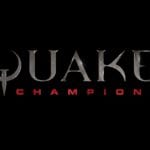 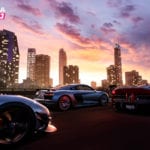