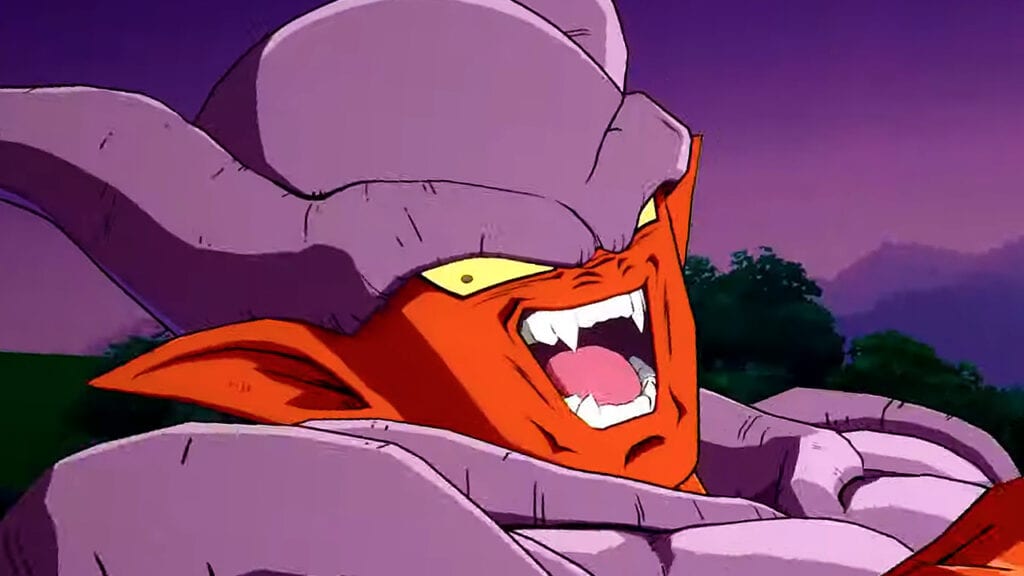 Though fans haven’t heard much in the way of add-on content in a while, the next DLC for Dragon Ball FighterZ was seemingly revealed through a set of intriguing leaks. Both times, the series’ demon of pure evil Janemba was posed as the remaining entry of FighterZ Pass 2, a reveal all-but-confirmed to happen sometime in the near future. It turns out the leaks were correct, as Janemba saw an official unveiling at EVO 2019, the competitive event hosting a look at the character’s moves as well as a release date.

Seen in an all-new announcement trailer, Janemba was confirmed to be joining the FighterZ roster on August 8th. An ensuing sizzle reel starts as Janemba transforms from his blobby initial appearance into a formidable Devil-like second form. We also get a look at the monster’s many mater-manipulating abilities, his sharp skills with a sword, as well as his will-shattering Lightning Shower Rain attack. Check it out in the video below.

Not leaving the announcement there, fans also got a reminder of the next “mighty warrior” intended for Dragon Ball FighterZ: Super Saiyan Blue Gogeta. Debuting in last year’s Dragon Ball Super: Broly movie, the trailer depicts the new blue version of the combination character unleashing a powerful assortment of attacks, including a massive Goku-Vegeta Kamehameha. Unlike Janemba, neither Super Saiyan Blue Gogeta nor the new Broly himself was given a proper release date, only the promise they were “coming soon.”

What do you think? Are you excited that Janemba was finally revealed, or are you saving all your hype for Broly’s inevitable FighterZ debut? Let us know in the comments below and be sure to follow Don’t Feed the Gamers on Twitter and Facebook to be informed of the latest gaming and entertainment news 24 hours a day! For more headlines recently featured on DFTG, check out these next few news stories: 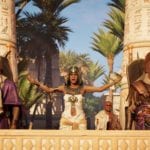