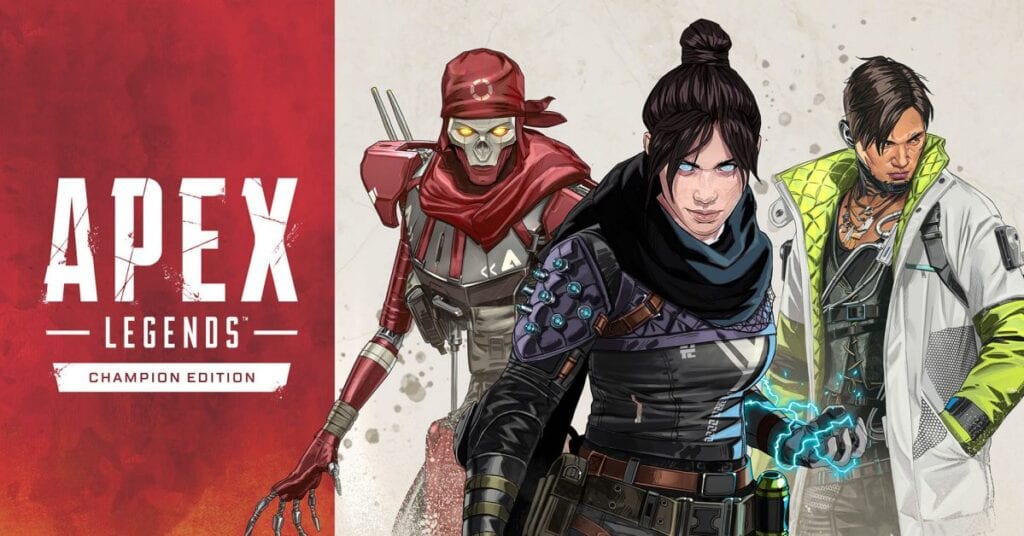 Apex Legends has come a long way from where it began, with players now able to partake in the battle royale title on a variety of consoles with cross-play capabilities. The Halloween event for the game is even allowing players to make use of a wall-running mechanic fans might recognize from the Titanfall franchise. Apex is set to expand outwards even more, releasing through Steam next month. Unfortunately, the Nintendo Switch port has been delayed.

The developers at Respawn released a new blog post updating fans on the launch details for Apex Legends on both Steam for PC players and the Nintendo Switch platform. Sadly, it seems that Nintendo Switch players won’t be able to test the game out for themselves this year, as the developer announced that the port is getting pushed back into 2021. Thankfully, when the title does launch onto the platform it will be cross-play capable and include the latest seasonal content. Steam users on the other hand can expect to be able to play the game when Season 7 drops on November 4th of this year, and all of the progression and unlocks players have earned through the Origin version of the title will carry over between the two. 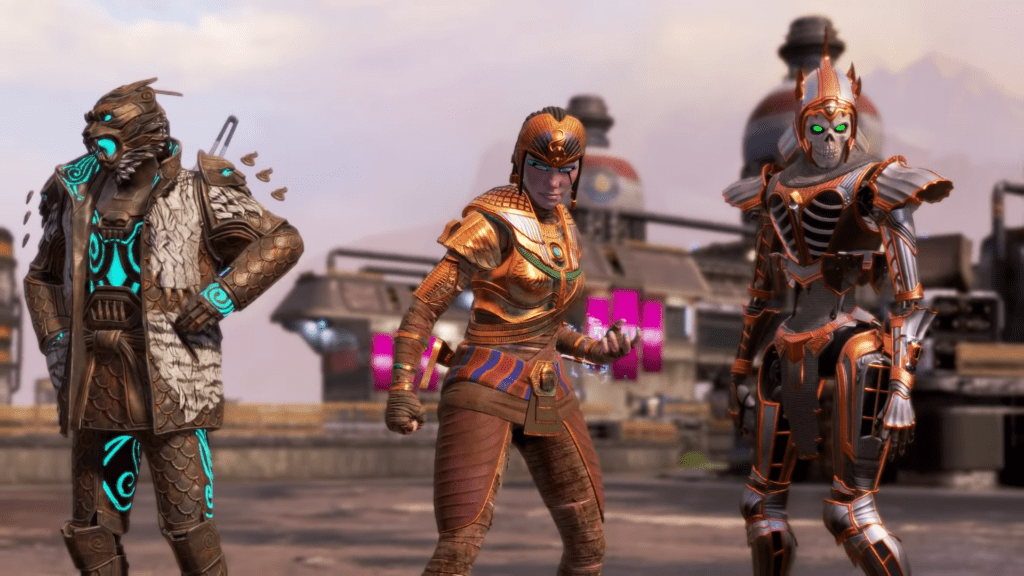 Apex Legends is currently available for PC, Xbox One, and PlayStation 4. Players looking to get caught up for Season 7 might be interested in the Apex Legends Champion Edition, giving them all the unlockable characters up to the upcoming season, some exclusive cosmetics, and free Apex coins all for $40.

Will you be playing the game on Steam or Nintendo Switch?  What are you hoping to see make its way into the upcoming season? Let us know your thoughts on thoughts on the arrival of the title on Steam, the Nintendo Switch delay, and more in the comments section below. As always, don’t forget to follow Don’t Feed the Gamers on Twitter for 24/7 coverage of all things gaming and entertainment. 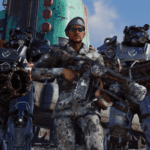 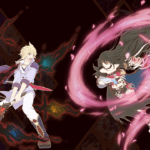