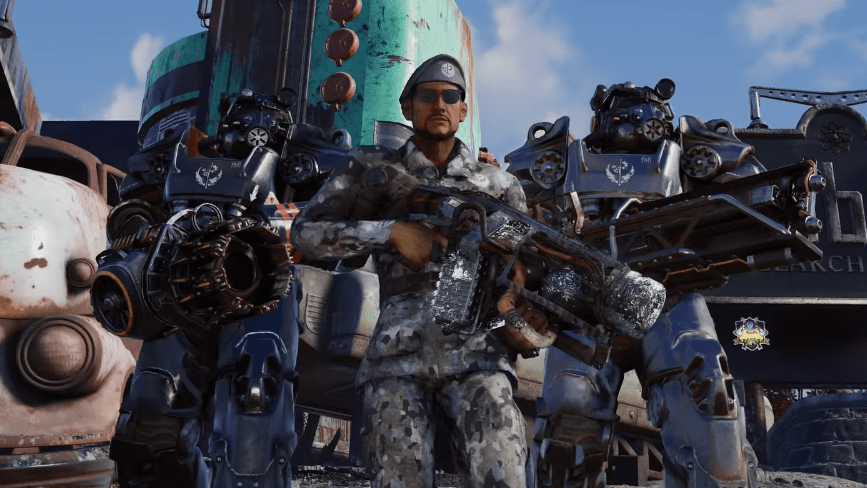 Bethesda continues to roll out updates for Fallout 76, despite the game’s troubled launch, in hopes of turning things around and giving players a reason to return to the wasteland. That said, a new update is arriving in December, and it will be bringing the Brotherhood of Steel along with it.

The developer recently release a new teaser trailer showing off a bit of the action to expect when the Brotherhood of Steel arrives in the West Virginia wasteland with the Steel Dawn update. The Brotherhood has travelled from California to West Virginia to set up a new chapter of the popular faction in Fallout 76. Check out a bit of what is to come in the video below:

Fallout 76’s Steel Dawn update will be free for those who own the game, and the brief description is as follows:

“Steel Dawn is the first chapter in the new Brotherhood of Steel questline, free for Fallout 76 players. Paladin Leila Rahmani and her troops have arrived from California to establish a new Appalachian chapter. Work with or against the other Factions to achieve success. Visit settlements populated with new NPCs and unlock powerful weapons and armor from the Brotherhood arsenal. Join in their mission to rebuild society and aid in securing valuable technology – but only you can determine how it will be used.”

Fallout 76 is currently available on PC, PlayStation 4, and Xbox One. The Steel Dawn update does not have a specific release date, but it is expected to arrive this December. Keep it tuned to Don’t Feed the Gamers as this story develops, and for other gaming goodness going on right now, check out the following:

What say you, gamers? Are you excited that the Brotherhood of Steel is coming to Fallout 76 later this year? Sound off in the comments section below, and be sure to follow DFTG on Twitter for live gaming and entertainment news 24/7! 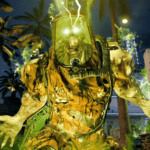 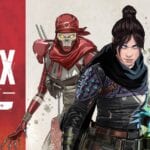