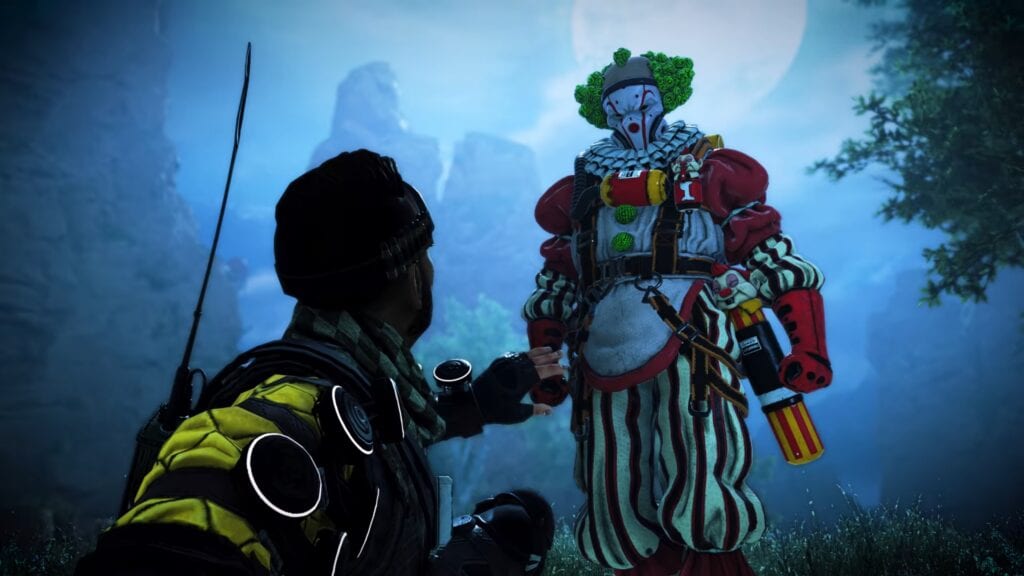 It’s been almost two years since the release of Apex Legends, and developer Respawn Entertainment has finally – finally!- seen fit to implement the oft-requested feature of wall-running into the battle royale game. Unfortunately, the Titanfall feature can only be used during the game’s upcoming Halloween event, Fight or Fright 2020.

Respawn took to YouTube today to unveil this year’s Halloween mode. Called Shadow Royale, the event isn’t dissimilar to the normal game mode, except with the added bonus of players transitioning to their Shadow Forms once killed. Once a player bites the dust, they lose the ability to equip weapons but gain a “brutal melee attack, enhanced mobility and blistering speed.” As long as a trio has one ‘live’ squad member, they’re still in the fight, though once all three become Shadow Forms it’s all over. Check out the trailer for the event below:

As one would expect, one of the other neat features Shadow Forms have access to is the ability to wall run. This is referred to as “mobility enhancements” by Respawn, with the developer having teased that older fans of the studio would recognize said enhancements.

It’s unfortunate that wall-running isn’t being implemented into the primary game mode for Apex Legends, though fans shouldn’t lose heart. These kinds of events tend to be testing grounds for the developer, so it’s quite possible that wall-running will be implemented throughout the entirety of the game at some point in the future.

The Apex Legends Fight or Fright event kicks off on October 22nd.

So, thoughts on the upcoming LTM? Psyched for wall-running? Let us know in the comments section below, and as always, stay tuned to Don’t Feed the Gamers for all the latest gaming and entertainment news! Don’t forget to follow DFTG on Twitter for our 24/7 news feed! 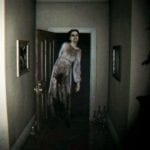 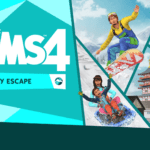