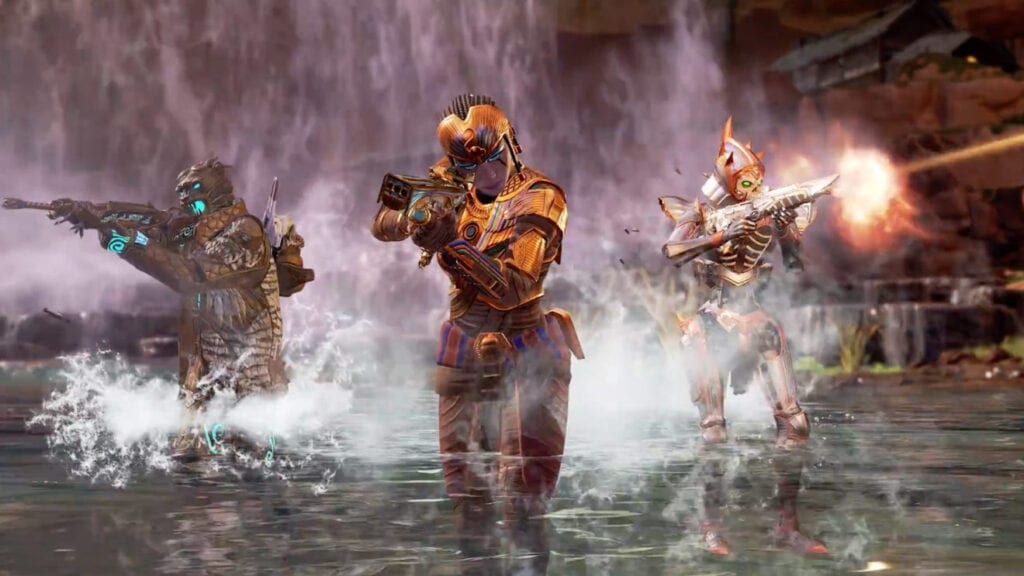 There’s been plenty of new additions to Apex Legends since its release, from new characters and weapons to a new map all designed to keep things fresh for battle royale enthusiasts. Season 6 built upon that by adding in the ability to craft loot and recently cross-play capabilities. The next season is set to improve the game even more, and to kick it all off is the newly announced Apex Legends Champion Edition to help players get a jump on the future content.

A new trailer has arrived for the upcoming Champion Edition of Apex Legends, giving players access to all the current unlockable Legends from Caustic and Mirage to the more recently released Rampart. While this won’t include Legends that arrive during or after Season 7, it’ll at least get new player onto an even playing field with many current players. Apex legends Champion Edition will also provide fans with 7 exclusive Legendary items, including character skins, weapon skins, a Legendary gun charm, and 1,000 Apex Coins. 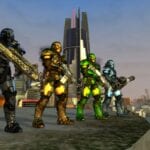 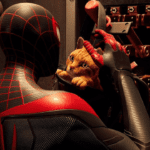