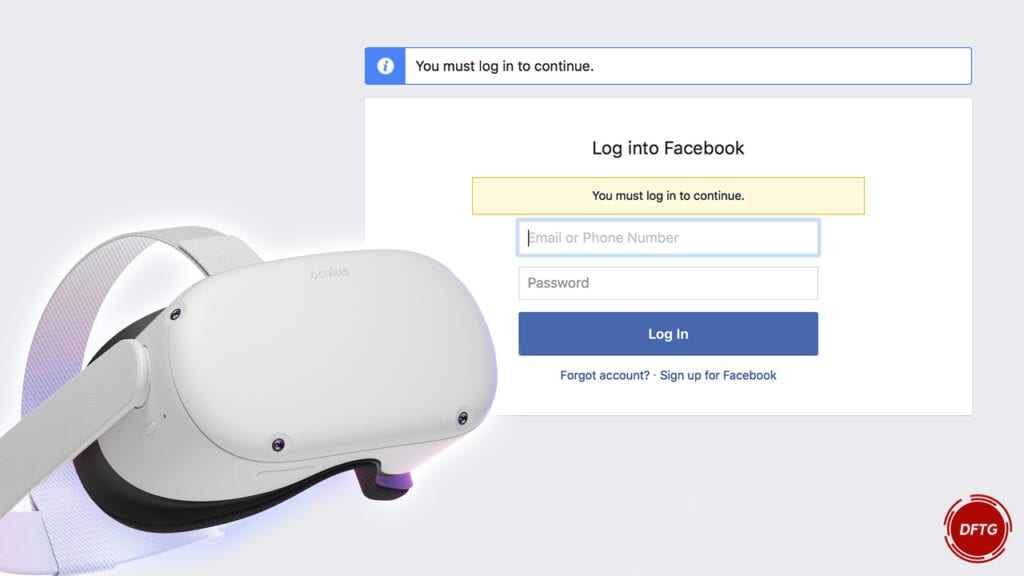 VR company Oculus has been supremely busy since being bought by Facebook in 2014, having rolled out several virtual reality headsets as well as a number of high-profile partnerships over the last few years. This past week saw the debut of its newest flagship, the Oculus Quest 2, offering players an “all-in-one” wireless experience, boasting near-2K resolution per eye, as well as smooth 90 Hz refresh capabilities. On top of that, a base Quest 2 is priced at a comparatively low $299 USD, opening the VR door for even the thriftiest of goggled enthusiasts. However, it now appears this hardware launch may also come with a big asterisk in the form of a mandatory Facebook account.

Revealed on the Oculus blog, the Oculus Quest 2 now requires a Facebook login to operate the platform’s online features. Upon signing in to the device, users will be prompted to merge their Facebook and Oculus accounts and will continue to log in with Facebook credentials from then on out. This merger will opt users into Facebook’s Terms of Service and Data Policies as well as “make it easier for people to find and connect with friends.” Addressing privacy concerns, Oculus confirmed users can still keep a separate VR username and friends list from their social media presence, with account settings also allowing one’s real name and activity to be hidden from others.

We know that social VR has so much more to offer, and this change will make it possible to integrate many of the features people know and love on Facebook.”

Those who already have an Oculus account and use older hardware – such as the original Quest or the Rift – will be able to keep using it for the time being. However, opt-outers will not receive the “full functionality” of using a Facebook login, as Oculus warns eventually “some games and apps may no longer work” unless a user merges their accounts. If one ever plans to adopt an Oculus Quest 2 or any other Oculus device, Facebook will inevitably be part of the experience. Not only is every future Oculus headset confirmed to require Facebook integration, but all Oculus accounts are also set to expire in just over 2 years’ time – January 1st, 2023 to be exact.

Oculus announced mandatory Facebook integration back in August, but the arrival of the Oculus Quest 2 has now officially sealed the deal. While this measure is aimed at providing a single streamlined social experience, it’s sure to gain its fair share of detractors, especially considering the data collection and political controversies surrounding the site in recent years. Oculus founder Palmer Luckey famously assured users “will not need a Facebook account to use or develop for the Rift” back in 2014, a promise seemingly broken (several years after Luckey’s departure from the company) as Facebook makes yet another move to integrate social media across its acquisitions.

“In hindsight, the downvotes from people with more real-world experience than me were definitely justified,” says @PalmerLuckey pic.twitter.com/r17IcZqHpc

What do you think? How do you feel about the Oculus Quest 2 requiring a Facebook account? Are you upset or do you not care that much? Let us know in the comments below and be sure to follow Don’t Feed the Gamers on Twitter and Facebook to be informed of the latest gaming and entertainment news 24 hours a day! For more headlines recently featured on DFTG, check out these next few news stories: 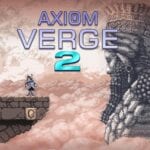 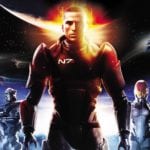