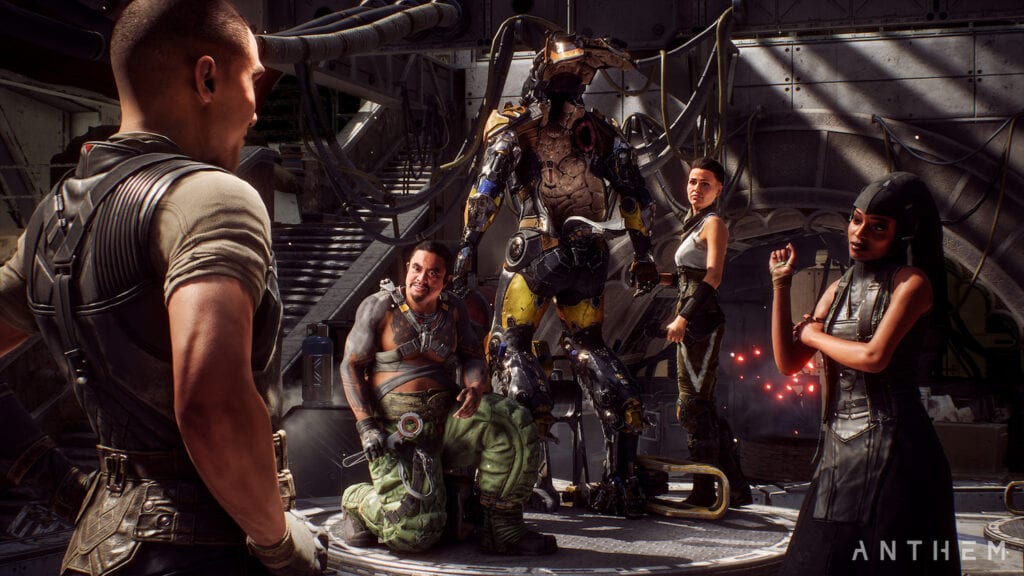 For the first time since its announcement, BioWare divulged huge news pertaining to Anthem’s story. Last month, developer Mark Darrah announced their plans to reveal the first bits of juicy details on the game’s main story. Not only does it feature character customization and a compelling campaign, but there are RPG elements ring true to the types of games BioWare is known for. During a panel at PAX West 2018, the studio confirmed matchmaking as well.

Since day one, the team revealed that the open-world gameplay in Anthem would feature online co-op. With that said, how exactly players would team up for missions remained a mystery until now. The studio confirmed matchmaking for all online content. Whether you’re in the middle of a mission or preparing yourself for one just over the horizon, folks can join strangers or participate with friends on a task to take down enemies. 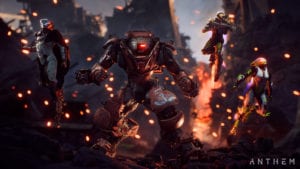 Most of the game and campaign can be accomplished solo, but there are missions that can only be completed with larger parties (up to 4 total Javelins) and that’s where matchmaking comes into play. To make matters better, a feature called “reinforcement” allows players to join others mid-mission and assist in completing the objective. This is not unlike the system implemented in Warframe. Not only does this ensure a mission accomplished, but it gives folks a chance to meet others looking to carry out or eliminate the same target. It’s a win-win for all.

What are your thoughts on Anthem so far? How do you like BioWare combining the world of a narrative-driven experience with a multiplayer one?Let us know what you think in the comments section below or start a conversation on DFTG Facebook page. To stay up to date on gaming news as it happens, follow us on Twitter! Here’s some of our latest: 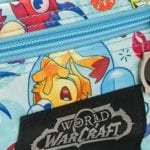 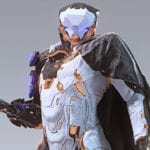