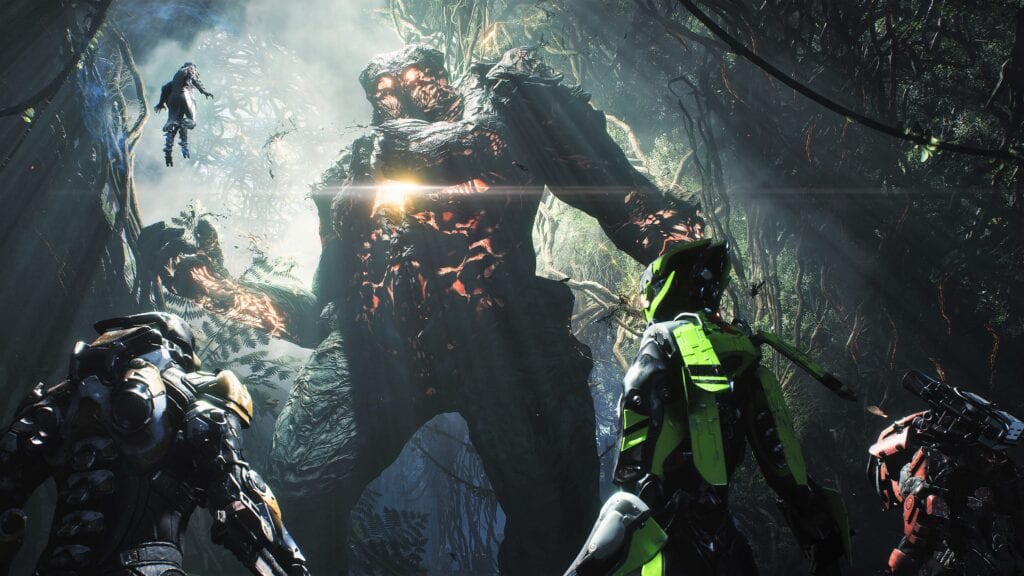 To say that fans are concerned about BioWare’s upcoming action-RPG would be an understatement. After all, when Anthem was announced, it was at a time that many gamers felt burned by the latest Mass Effect installment, Andromeda. It seems that some people have been having a change of heart recently, especially after seeing new gameplay footage and Mark Darrah answering nearly every question over on Twitter. More on the Q&A spree here.

Thankfully, Casey Hudson is hoping to calm the nerves of fans. In a recent interview, the BioWare GM sat down to discuss the studio’s upcoming Anthem. While doing so, he also touched on how EA has learned from the not-so-ideal feedback received after Mass Effect Andromeda’s launch.

“One of the big ones—there were people that wanted some specific DLC around the Quarians. We wanted to be able to do that as well, and we weren’t able to. That’s something we’ve applied directly to Anthem in that we want to be able to respond quickly to things that people want,” said Hudson.

Whether it’s something people want fixed, or even more important, when people are excited about something and we have the ability to build it, we want to be able to get that out to them.”

The BioWare GM also talked about how Anthem is quite the project, with the team having an ambitious outlook. He mentioned how they don’t plan on stopping the flow of content after the title has launched, saying “We’re designing Anthem to do that, and we’re keeping people on the project for many months. The plan is to go for years creating content to go into this game.”

“I think of it as something—we try to keep as much of a sense of real time as possible. We do that through a whole spectrum of features and content, from literally almost being able to, in real time, change things like weather and creature spawning,” he added. “We can say, “Oh, it’s going to get really cold this weekend, so that’s why there will be more of these creatures.” We can build some narrative around that.”

Building upon that, Hudson said, “That’s on the fine-tuned end. Then we come up from that to get into longer world and character arcs, bigger pieces of rich content, or new feature-oriented things like a season approach. “Here’s what’s happening in the world. Here’s why the world is changing in a way that you want to come back and see all these changes to the world itself.” That’s built into the premise of the game, this idea of a world left unfinished by the gods. It can really shift and change.”

To say Anthem sounds ambitious would be accurate. However, it sounds like BioWare and EA have both learned from what happened with Andromeda. Whether or not they succeed will be left for the fans to decide when Anthem releases on February 22, 2019 for PC, PlayStation 4, and Xbox One. Keep it tuned to Don’t Feed the Gamers as this story develops, and for other gaming news going on right now, check out the following:

What say you, gamers? Do you have any reservations about Anthem at this point, or are you sold on it? If not, what exactly is preventing you from going all in? Sound off in the comments section below, and be sure to follow DFTG on Twitter for live gaming and entertainment news 24/7! 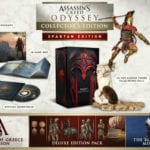 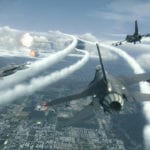