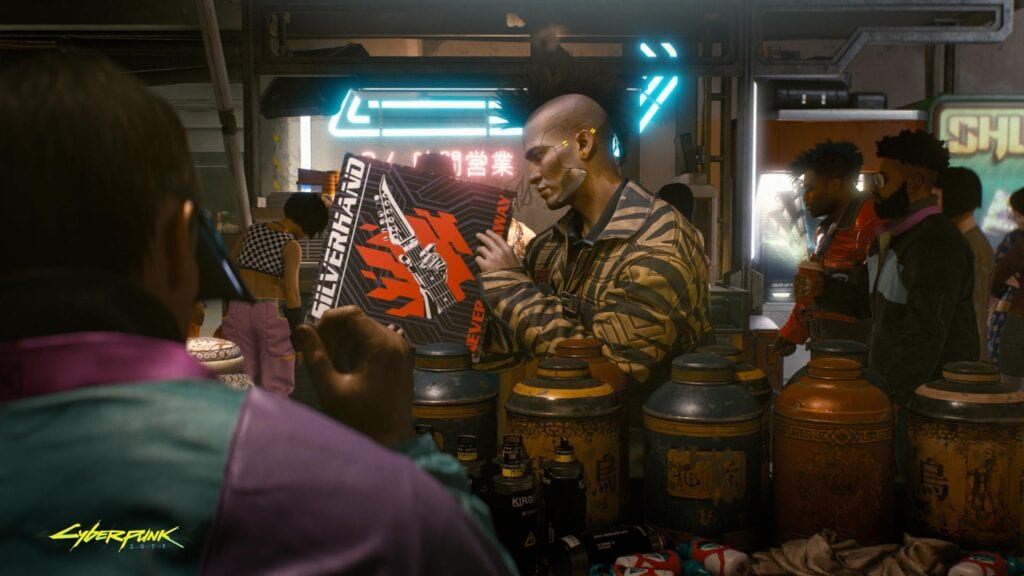 Cyberpunk 2077 just keeps getting better with everything we see about it. While the game will take place in the futuristic Night City and its six districts, it will be packed to the brim with interactions, life, and so much more. We’ve already learned that the customization options in the game are going to be insanely bountiful, but now we know that same sort of personalization will spread to the romance options.

Fans of role-playing games know that a good romancing is nearby when interacting with NPCs, and this will certainly ring true in Cyberpunk 2077. Players will have a lot more options than in previous CD Projekt RED titles, with you be being able to define your sexuality “any way you want.” In a recent interview, quest designer Patrick Mills discussed the diverse romance options, saying:

“Similar to the Witcher, but with more diversity. There are a lot more options. You know, you’re defining your own character here, which means defining their sexuality any way you want. With Geralt, you had a character whose sexuality was very well defined by the novels and the short stories and the previous games.

In another interview, Mills went on to dive a little deeper into the diverse romance options that will be in Cyberpunk 2077. “While many of the characters you can romance in our game are bisexual, not all of them are,” he said. “They have preferences as well. We want them to feel like living people with histories.” This will certainly create different scenarios that are dependent on whether you make V a male or female. It will also bring replayability to the title, which is always good for a role-playing game.

“Long-lasting romantic situations and also one-night stands” will be featured in the title. Whether you want to grow with another character or just want to bring them back to V’s apartment, players will certainly have choices when it comes to romance.

Cyberpunk 2077 is currently without a release date, but when it does launch, it will be available on PC, PlayStation 4, and Xbox One. Keep it tuned to Don’t Feed the Gamers as this story develops, and for other gaming goodness going on right now, check out the following:

What say you, gamers? Are you excited to hear that Cyberpunk 2077 will have more diverse romance options than The Witcher 3? Which RPG do you believe reigns supreme in terms of getting it on with NPCs? Sound off in the comments section below, and be sure to follow DFTG on Twitter for live gaming and entertainment news 24/7! 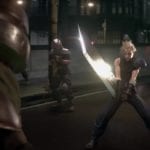 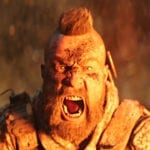 Call Of Duty: Black Ops 4 Fans Outraged With "All Or Nothing" DLC Model