Details On The New Allied Races Playable In Next WoW Expansion 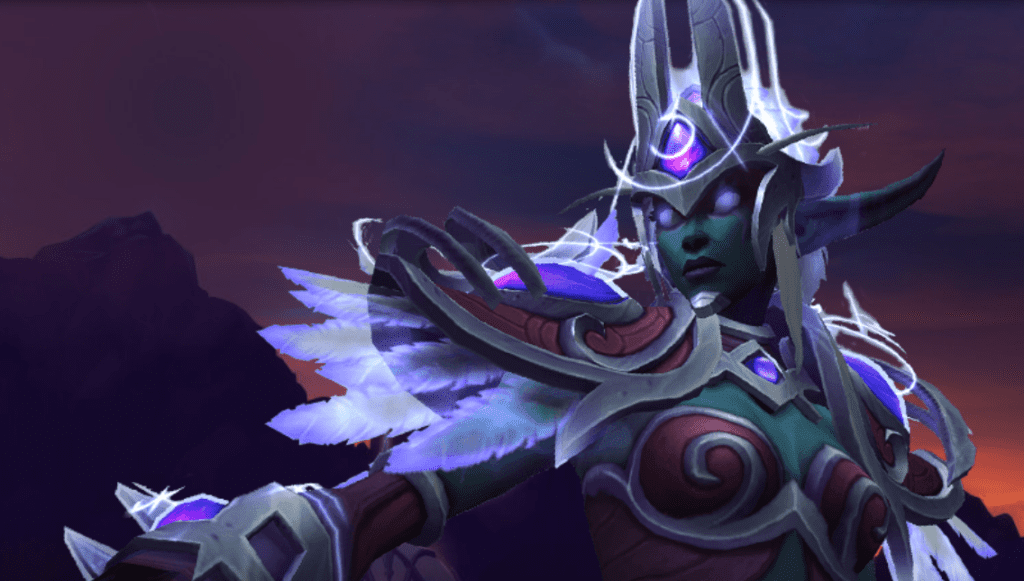 Blizzcon kicked off with a bang for World of Warcraft and made two big announcements for the game. The first being the ability to play the classic version of the popular MMO (also known as “vanilla”) in certain servers, which many players have been requesting the ability to do. The other big announcement is the new expansion pack coming out for the title, dubbed Battle for Azeroth. In this expansion pack, the focus is battle between the Horde and the Alliance. Within your journey, players will have the ability to unlock allied races that will become playable after being successfully recruited and the events turn victorious.

Both the Horde and the Alliance have three new races that will be available once unlocking them in the storyline. In previous expansion packs, the new races would be unlocked at the release of the new content. Battle for Azeroth is going to work out a little different in regards to how soon these new races become playable. As you battle out in the two new continents, fans will meet different races of characters that you must help in order for them to join your faction against the enemies that you are determined to defeat. However, the new people that you come across have their own problems that must be dealt with in order for them to become one of your allies.  Once players do recruit the new races, “you can rediscover Azeroth through a revamped leveling experience featuring zones that scale as your character grows in power”. Once leveled, fans will be able to unlock a heritage armor set which proudly displays the “lasting symbol of dedication” the player has for the new race.

Here is a run down of the new allied races per Blizzard: 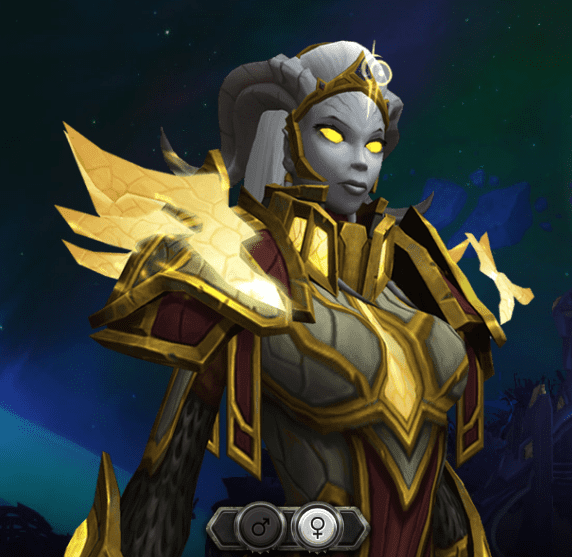 “For untold millennia, the Army of the Light waged war against the Burning Legion throughout the Twisting Nether. The draenei most committed to their long crusade would undergo a ritual to become Lightforged, infusing their bodies with the very essence of the Holy Light. After finally achieving victory on Argus, the Lightforged Draenei have undertaken a new mission: protecting Azeroth from rising threats and helping the Alliance push back against Horde aggression.” 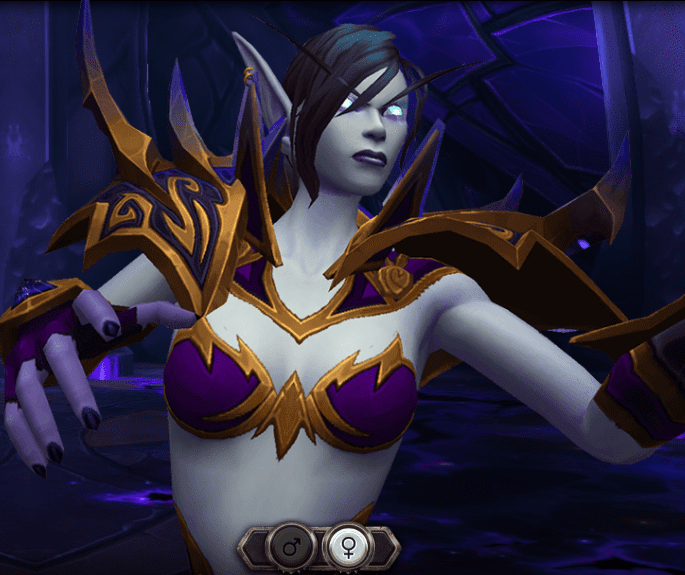 “Many have sought to harness the corruptive magic of the Void. Most who tried have fallen into madness. Determined to use this power for the good of Azeroth, Alleria Windrunner is the first mortal to succeed at defying the shadeow’s whispers. Coming to the aid of a group of her kin who nearly gave in to the darkness, Alleria has vowed to train these Void Elves to control the shadows within them and pledge their newfound powers to the Alliance.” 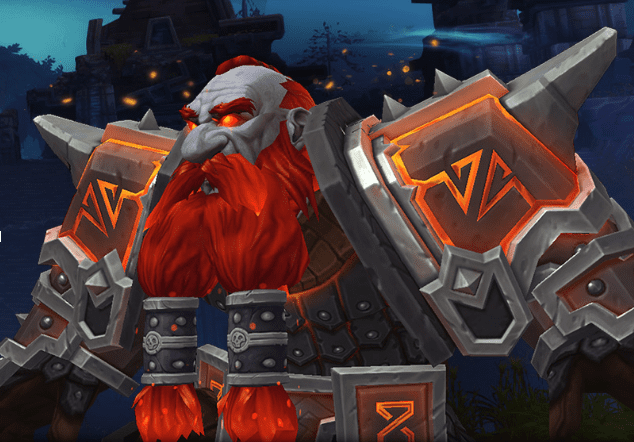 Details about their story and available classes still to be released. 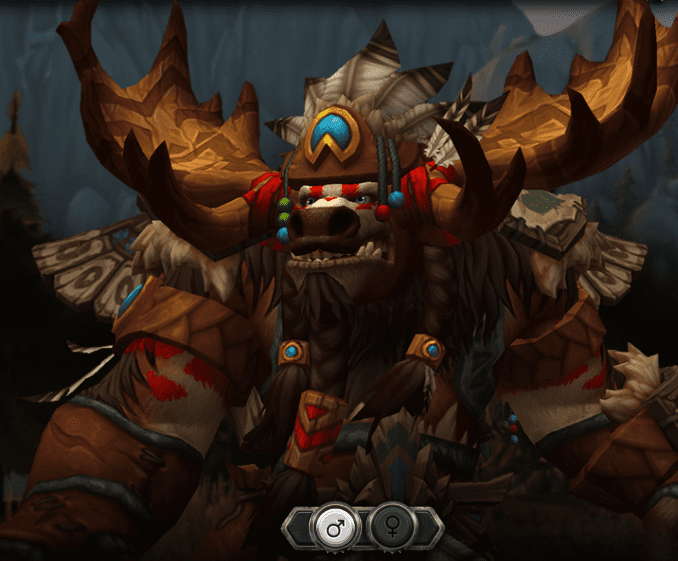 “Descended from Huln, brave hero of the War of the Ancients, the Highmountain tauren honor the spirits of earth, river, and sky. Though the Legion invaded their lands and sowed seeds of distrust between them, the tribes of Highmountain stand united once more. At long last they are ready to venture beyond their sacred mountain and stand beside their kin from Kalimdor, lending their nobility and strength to the mighty Horde.” 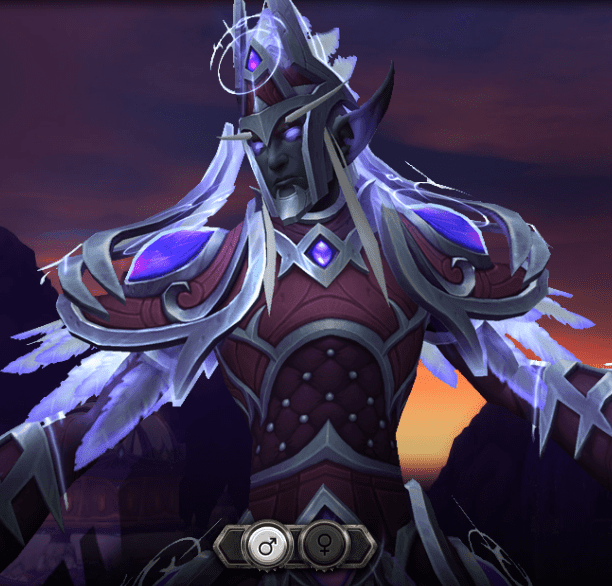 “Isolated behind a protective barrier for 10,000 years, the elves of Suramar grew increasingly dependent upon the arcane magic of the Nightwell. To protect this font of power, the leaders of the Nightborne struck a bargain with the Burning Legion that plunged their kingdom into civil war. After fighting for freedom from their demonic masters, the Nightborne seek allies in the Horde to help them reclaim their place in the world.” 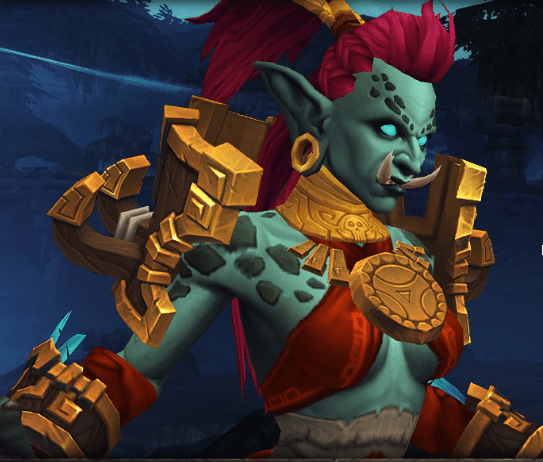 Details about their story and available classes still yet to be released.

What are your thoughts on the new allied races that will be unlockable in the new expansion pack? Do you like this new change or do you believe the races should be playable right from the start? Sound off with your thoughts in the comment section below, and don’t forget to check out DFTG on Twitter for gaming and entertainment news live 24/7! 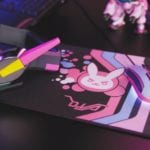 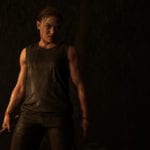