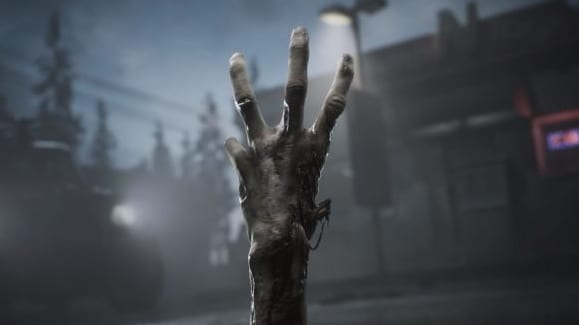 The Valve Corporation has had one of the most unique trajectories of any major game publisher. After years of kicking off many cult hit video game franchises, the publisher has mostly been known this decade for running the premiere PC gaming digital store Steam. After years away from actually creating games, Valve and its leadership have been teasing a return to their beloved franchises, such as Half-Life, throughout the past few years. Now, what seems to be a Left 4 Dead 3 trailer has leaked, leaving many to theorize if the game is indeed in the works.

The supposed Left 4 Dead 3 trailer was recently released on YouTube channel Clusterflu961. The trailer only consists of cinematic footage, with no characters other than undead zombies. Various shots of a hideout are shown, revealing an assortment of weapons, a center with a map for planning, and what may be traps for undead enemies. There is even a shot of an impaled zombie within the fortress to be found.

The trailer ends with a thumb-less undead hand reaching upward, not unlike the hands seen on both covers for the two original Left 4 Dead games. Right before the trailer cuts out, the hand seems to put one finger down, with the three remaining fingers indicating that the trailer is for Left 4 Dead 3. Valve has made no official announcement of Left 4 Dead 3, and given the freshness of this YouTube account, this trailer very well could be fake. If this is the case, it is quite a high quality fake, with excellent animation and editing. The verdict on its verifiability will be out soon most likely, but for now, may it give hope to Left 4 Dead fans looking for another apocalypse-surviving team to join.

What do you guys think about this leaked Left 4 Dead 3 Trailer? Let us know in the comments below! Be sure to stay tuned for the latest Valve news, such as their new Index VR headset, here on Don’t Feed the Gamers! Follow us on Twitter to see our updates the minute they go live! 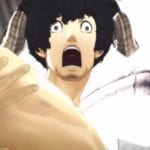 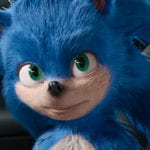