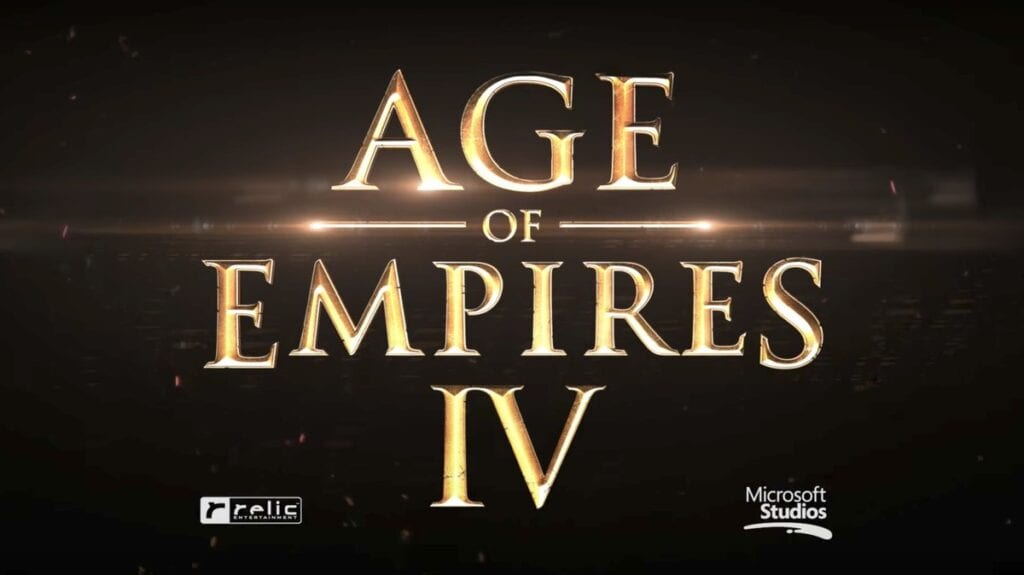 Age of Empires has been around for some time. Originally released in 1997 by Ensemble Studios, the original Age of Empires began an era of real-time strategy games for the company leading up until 2009’s Halo Wars. Now Relic Entertainment is stepping in to make a fourth proper entry in the Age of Empires series as announced by Microsoft Studios.

At the moment, not much is known about the upcoming Age of Empires title nor was a release date mentioned by Microsoft or Relic Entertainment. The trailer shows various concept art images featuring the likes of Ancient Rome, Spanish Conquistadors, the Revolutionary War and more. The studio is sure to make a unique take on the RTS and have years of experience making titles in genre such as Warhammer 40,000: Dawn of War, Company of Heroes 2, and other similar titles.

Relic Entertainment has a wealth of experience in creating high-quality RTS games, making them the ideal partner to develop Age of Empires 4. We are thrilled to be working with them and can’t wait for fans to see their unique and exciting contribution to the Age of Empires franchise.”

Relic Entertainment is also excited to be working on such a well-loved series, blending historical context and deep strategic gameplay to bring Age of Empires back into the forefront of RTS gaming. The original Age of Empires will be receiving some love as well with a remastered “Definitive Edition“, which was announced at E3 earlier this year.

Are you ready to return to the Age of Empires series. Let us know your thoughts on Age of Empires IV with Relic Entertainment at the helm and more in the comments section below. As always, don’t forget to follow Don’t Feed the Gamers on Twitter for 24/7 coverage of all things gaming and entertainment. 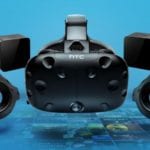 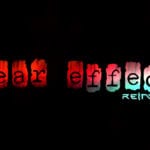