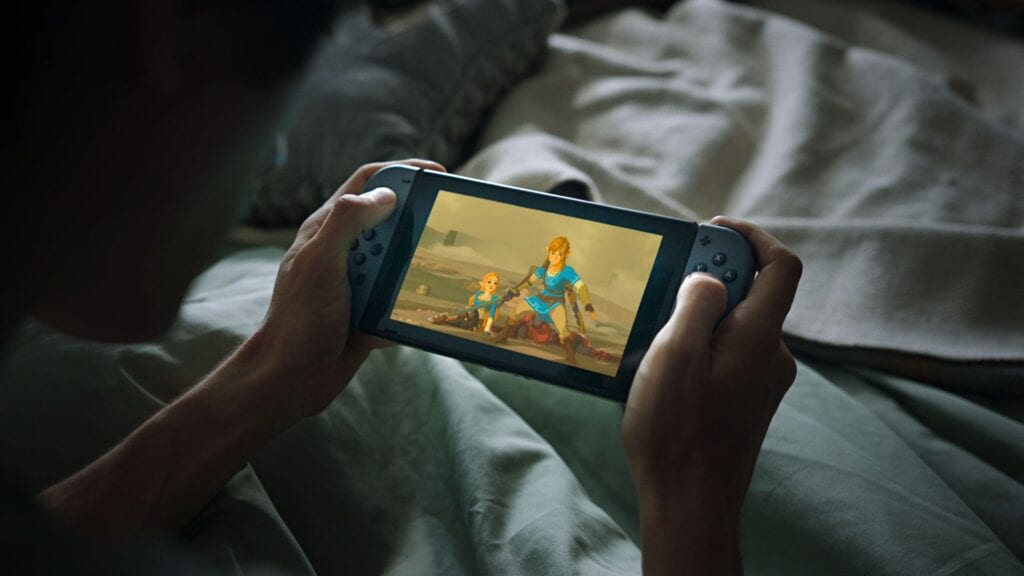 Many hours get chewed through every day by gamers looking to rack up Achievements and trophies on their consoles of choice.  The tasks required of these digital golden stars can range from the mundane to the absolutely insane, requiring advanced levels of precision and dedication that keeps said Achievements out of the hands of but a small percentage of gamers.  Suffice to say, Achievements are awesome.  While most consoles nowadays have some sort of Achievements system in place, Nintendo has been rather silent on the subject since the company released the Switch earlier this year.  They may be looking to level the playing field soon, though, according to Indie developer Lichthund.

In a recent AMA interview on Reddit, the developers behind their Lichtspeer project let slip that while there won’t be a leaderboard or online ranking system for the Switch version of Lichtspeer at launch, the hopes are that such a feature will be added “along the way,” before suggesting that Nintendo is working on its own Achievements system.  “Nintendo doesn’t have an official support for Achievements and Leaderboards, like Sony or Microsoft,” said Lichthund employee Tom, “but we know that they’re working on it.”  Thanks for that, Tom.  After a few of the AMA viewers asked for more information about the possible Achievements system for the Switch, Tom attempted to downplay his previous comment, stating that he believed Nintendo had “hinted it a few times.”  While such news from an Indie developer should be taken with a grain of salt, it certainly makes sense for Nintendo to implement such a system, given how odd it is nowadays for a console to simply not have one.  A Nintendo Direct presentation is airing on September 13, so perhaps we’ll get a confirmation of some sort that an Achievements system is really on its way.

So, thoughts on a potential Achievements system for the Nintendo Switch?  If you have yet to purchase one, would such a system change your mind?  Let us know in the comments section below, and as always, stay tuned to Don’t Feed the Gamers for all the latest gaming and entertainment news!  Don’t forget to follow DFTG on Twitter for our 24/7 news feed! 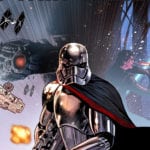 What Ever Happened to Captain Phasma? New Star Wars Comic Reveals All 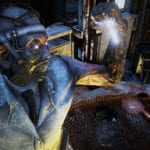