L.A. Noire Confirmed to be More Expensive on the Nintendo Switch 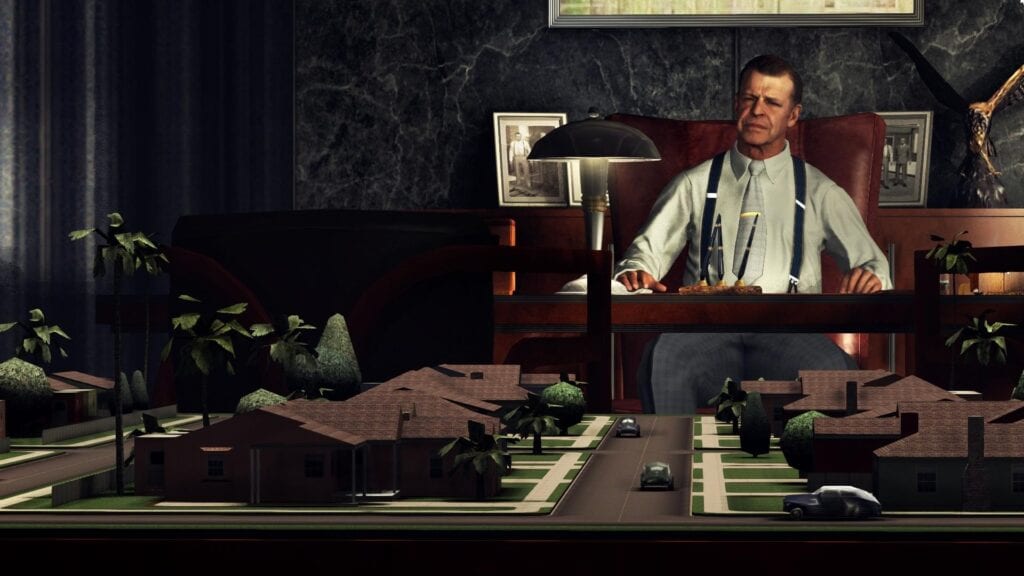 Fans of the award winning crime thriller L.A. Noire should be getting excited for the game’s re-release on current-gen consoles this November.  That said, those looking to pick the title up for the Nintendo Switch will be shelling out a little more compared to those purchasing the game on the Xbox One and PS4.  The retail versions of L.A. Noire for Xbox One and PS4 will cost $39.99, though the physical Nintendo Switch version will cost $10 more, thanks to the additional production costs due to cartridge production.  The downloadable Switch version of L.A. Noire should cost the same as the other console versions, though that will of course eat up precious hard drive space.  Fortunately, the grass isn’t necessarily greener on the other side.  Though Switch owners are shelling out $10 more for the game, it will also come with exclusive features thanks to the Switch’s touch screen support, which will allow players to enjoy the title on the move. 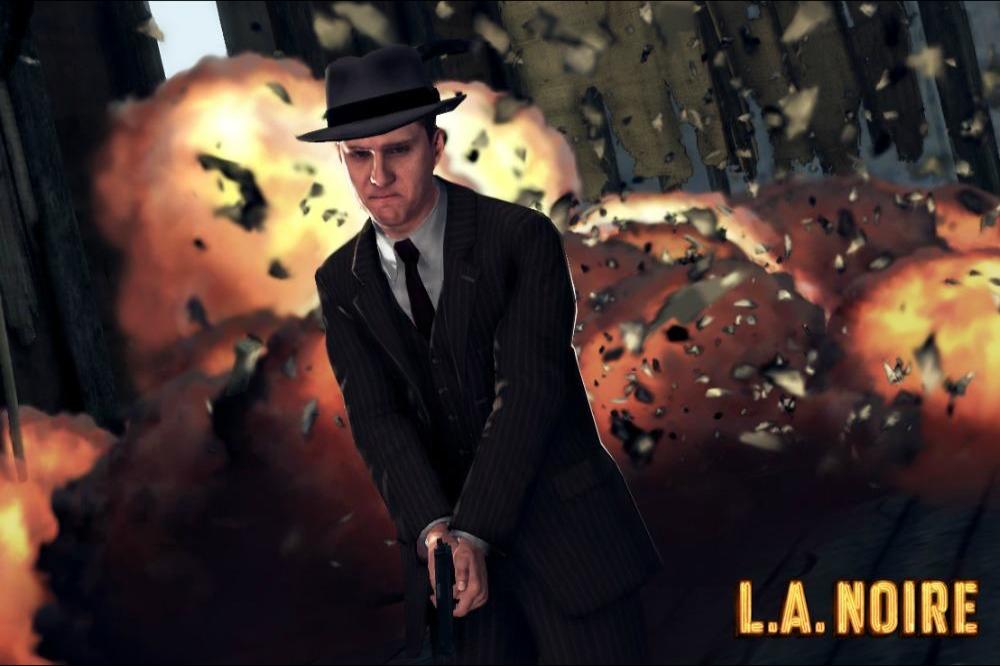 While some may balk at the $10 increase, this isn’t the first time a video game has retailed at a higher cost on the Nintendo Switch compared to its competitors.  The Legend of Zelda-inspired Rime also received a price bump for the console due to “development and publishing costs,” though major backlash caused the game to receive a price cut to put it in line with its cost on other platforms.  Many publishers attempt to mitigate the potential backlash over the price bump on the Nintendo Switch by including exclusive bonuses into physical copies of their games, though developer Rockstar doesn’t seem to be going in this direction.  Hopefully any negative reactions to the price increase will be minimal, and Rockstar will be more willing to release their games on the Switch.  L.A. Noire arrives on the HTC Vive, Nintendo Switch, PS4, and Xbox One on November 14th.

So, thoughts on the price increase for the Nintendo Switch?  Which console do you plan on picking L.A. Noire up for?  Let us know in the comments section below, and as always, stay tuned to Don’t Feed the Gamers for all the latest gaming and entertainment news!  Don’t forget to follow DFTG on Twitter for our 24/7 news feed! 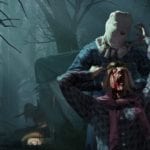 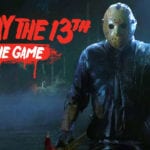