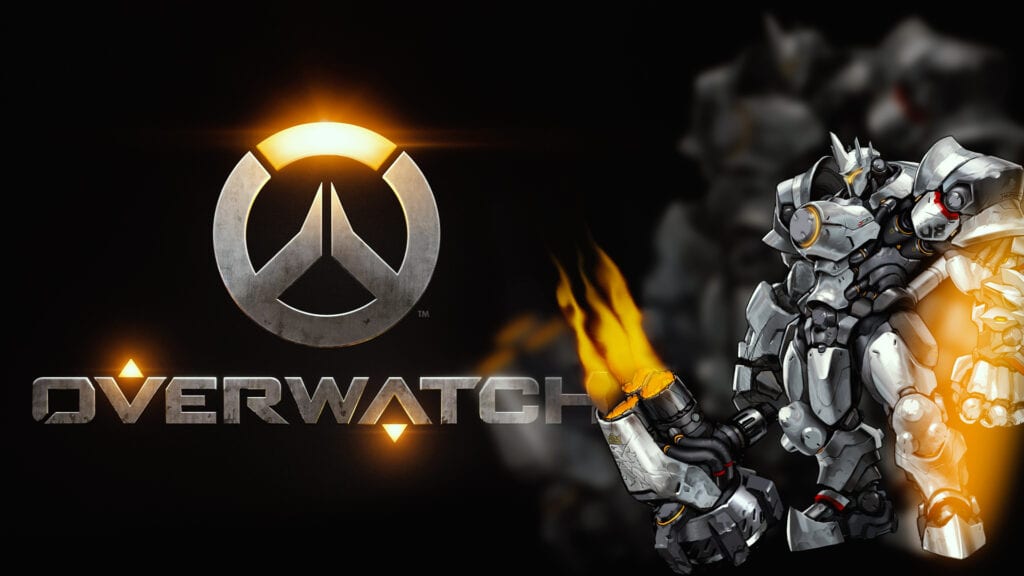 The Overwatch one year anniversary event is well underway, with players all over the world working to get exclusive loot from the event. The latest update for the game brought some unexpected issues for Reinhardt, a key character in most teams. Doing what the Overwatch team does best, a fix is coming soon.

Despite the concerns of the event’s loot boxes, the One Year Anniversary event has been very well received across the globe. Fans, however, have noticed that the armor clad, giant hammer wielding character Reinhardt has had some changes to his attack speed that has left players a little concerned. The issue is that Reinhardt’s attack only registers after a full swing instead of when his hammer is in the center of the screen. This actually doubles the time it takes to land an attack on opponents.

After voicing their concerns on Reddit, fans were answered by Overwatch Lead Software Engineer, Bill Warnecke, who quickly replied, “Hey folks I don’t think we intended to change Reinhardt’s hammer. We will dig into this.” After players realized that the “nerf” was unintentional and that the team would be looking into and fixing the issue, the gratitude from the fans began flooding the sub-Reddit post. 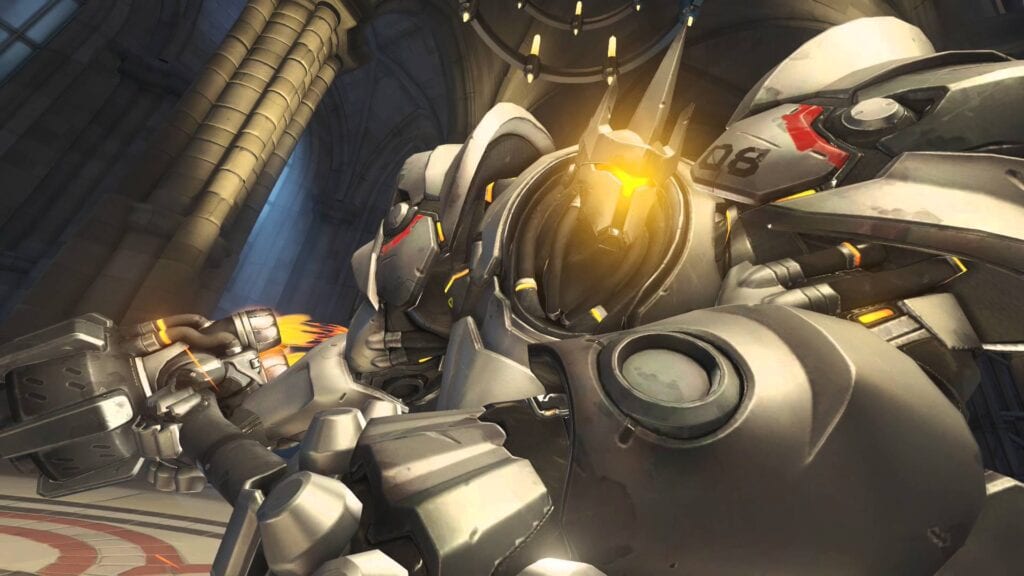 No specific time frame has been given as to when the bug will be fixed, but with the Overwatch team’s track record, players can expect a patch very soon. The patch could come as a quick fix while the Anniversary event is still underway, or be included in the game’s next full update, which may or may not include a new character, or at least clues to a new character (Please be Doomfist!). During the Anniversary event’s launch, the team ran a live Twitch stream in which Jeff Kaplan stated “there’s also some really cool hero news just on the horizon, so hopefully people will be excited by that.”

The Overwatch team continues to prove why their team-based shooter is deserving of the countless awards they’ve received. This is a team that genuinely cares about the fans, and will do whatever they can to make the game as perfect as possible.

Did you notice the accidental Reinhardt nerf in Overwatch? Who is your main? Let us know in the comments section below. Be sure to follow DFTG on Twitter for around the clock coverage of the hottest news in gaming and entertainment. 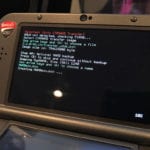 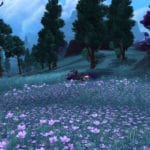