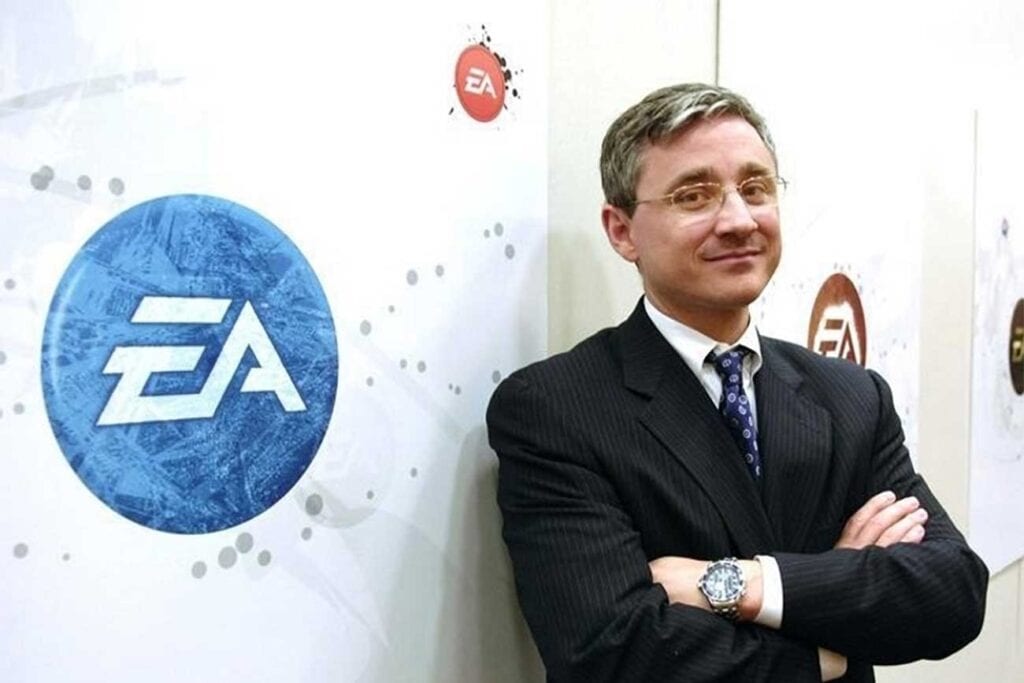 It’s been an interesting few years for the mobile games market. We’ve seen mobile games explode in the mainstream consciousness with Pokemon Go, and lately it seems like there are just as many commercials for mobile free-to-play games on TV (with celebrity endorsements, no less) as there are for console/PC games. We now have a reflection of this in the business world with recent comments made by Zynga CEO, and former EA Studios executive, Frank Gibeau about his current position. 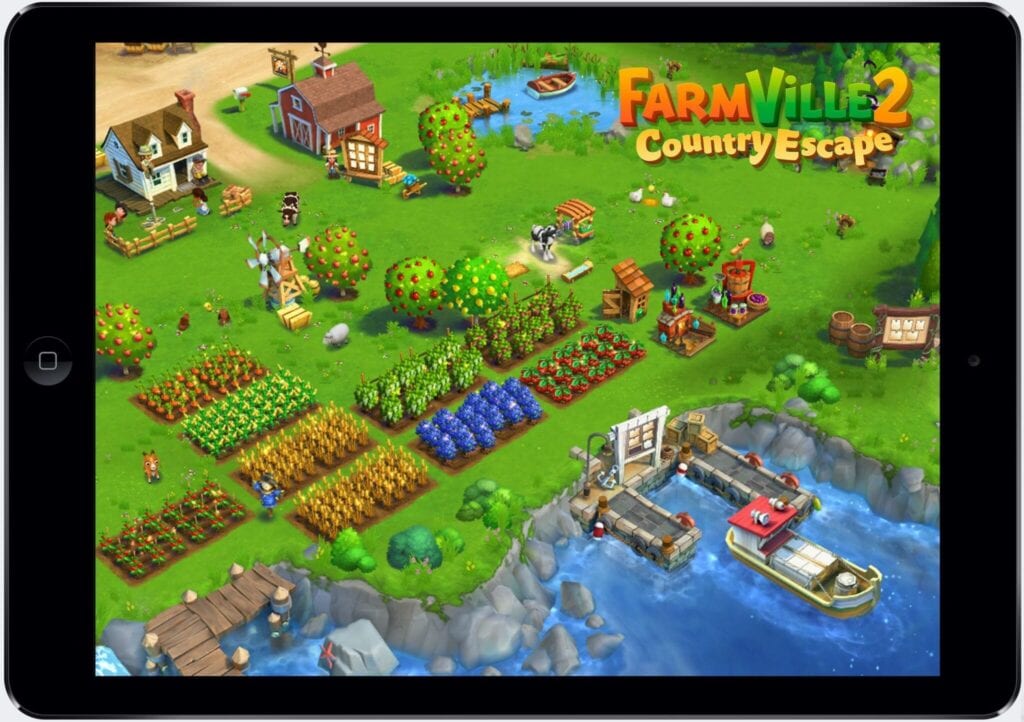 Zynga, the company most famous for creating Farmville and many other games most popularly played on Facebook, has faced somewhat of a decline given the large shift the company has made from focusing on Facebook, where it largely reigned supreme, to building a foothold in the mobile market. This was a large focus of the interview that Gibeau had with VentureBeat last week, as the CEO spoke about the mobile versions of their top franchises, including Farmville, CSR, and the upcoming Dawn of Titans game. When it came to Gibeau’s perception of the mobile game market as a whole, the former EA Studios executive had this to say:

I used to work on console and PC, and I’ll never go back. I love the mobile business. The audiences you can reach, the geographic distribution—you have huge markets in Asia and emerging markets. When people say the charts are never going to change, I don’t agree. It’s a dynamic time in mobile.

While at first a quote like this could be seen as more of a condemning statement towards the PC/console market, if one acknowledges the massive player-base and revenue stream that even mid-market mobile games can attain, one could certainly understand Gibeau’s newfound comfort in the mobile industry. While I find my passion in console games, the business side of my mind can’t disagree. Also, I bet the two consecutive “Worst Company in America” awards that EA won a few years ago did not help Gibeau’s outlook, but what can you do? 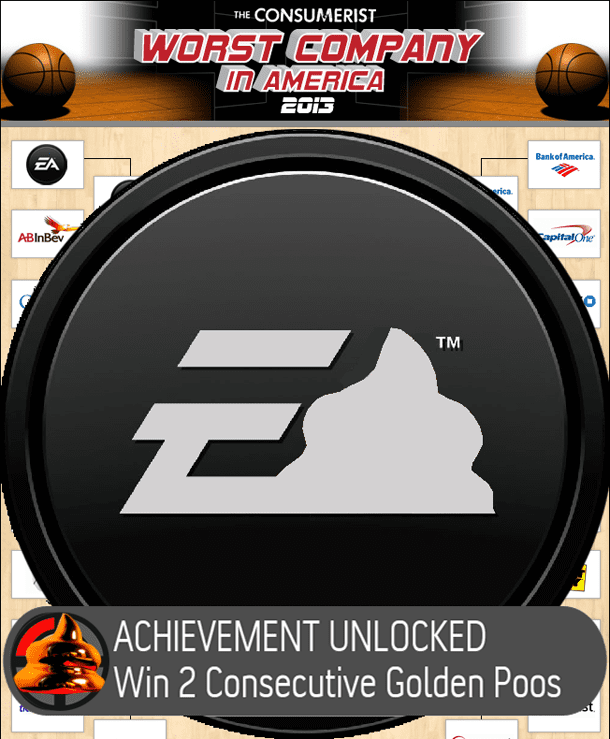 What do you guys think? Is Gibeau smart to stay in the mobile market? Do any of you play Zynga’s games on mobile? Let us know in the comments down below, and be sure to check out all future mobile game news stories here on Don’t Feed the Gamers! 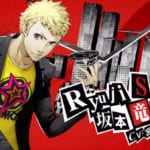 Behind the Character: Voice Actor Introduces Us to Ryuji from Persona5 (VIDEO) 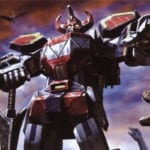