New Info on the Zelda: Breath Of The Wild Dungeons – What Nintendo has Done Differently this Time Around 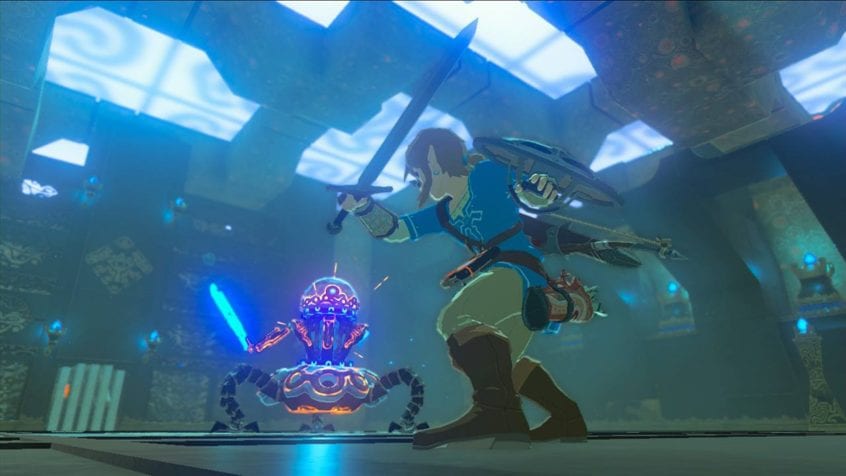 Gaming series staples tend to carry over from one game in a series to the next, in some form or another.  The Final Fantasy series has their Crystals and their Chocobos, the Resident Evil series has their herbs and sexy male protagonists, and The Legend of Zelda games have the Master Sword and time-sinking dungeons to get lost in (here’s lookin’ at you, Water Shrine).  These familiar elements help anchor long-time fans of the series, and at the same time give folks that are new to the series something to look forward to experiencing for themselves.  That said, if a game’s elements remain exactly the same, things can tend to get kind of stale.  This brings us to the newest Zelda game.  Nintendo has already announced some changes to the format, and now we have confirmation that the Zelda: Breath Of The Wild dungeons have undergone some significant changes as well.

Let’s start with the basics.  In past titles, Link has had to traverse dungeons in order to find a specific item that would help him complete the dungeon, as well as potentially helping him figure out the key weakness of the dungeon’s boss.  We now know that this is not necessarily the case, at least not 100% of the time, thanks to a dungeon the folks over at Gameinformer spent some time in.

There is also no longer a compass.  In the past, the compass used to show where chests and secrets were in dungeons.  Now, according to Zelda series producer Eiji Aonuma, that will no longer be necessary.

“You can kind of see the goal right away.  You won’t get lost – you just have to figure out how to get there.”

This segues into another notable difference, which is the overall size of the dungeons.  While the sizes of the dungeons in Breath Of The Wild will vary, they will generally be smaller and less labyrinthine in design, which also helps explain why a compass is no longer needed.  To go along with this change, the dungeon map is also different.  Instead of a floor-by-floor view, it is now a 3D layout of the entire dungeon, though key locations like locked doors will thankfully still be marked.

A new puzzle mechanic has also been revealed, in the form of something called “malice,” a poisonous liquid that will attack Link if he gets too close.  Link has to attack the eyeballs that appear within Malice in order to clear the way, which can sometimes help solve a puzzle.  We do not currently know how often Malice will appear in dungeons, or if it plays a part in the overall story of the game. 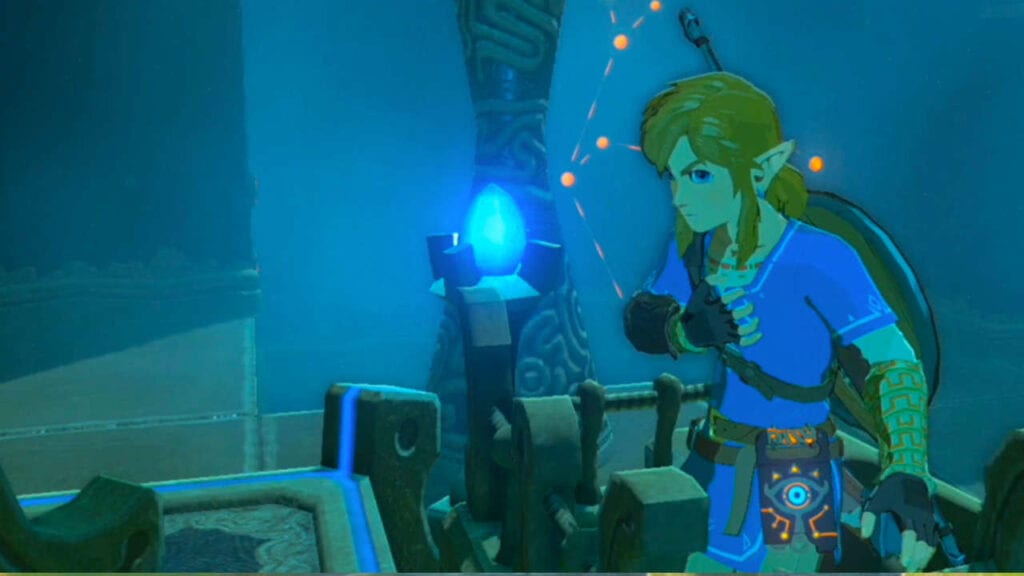 Nintendo has also introduced Shrines to the series, which are essentially mini-dungeons.  Shrines will vary in size, and some shrines will focus on puzzle-solving, while others will be focused more on combat.  As a whole, though, Shrines tend to be smaller and less time-consuming than normal dungeons.  Completing a Shrine will always reward Link with a “spirit orb’, which he can trade in for special items.

With all of the changes mentioned above, Zelda fans (and newcomers) will have plenty to look forward to when The Legend Of Zelda: Breath Of The Wild arrives on the Nintendo Switch and the Wii U on March 3.

So, what do you think of the new dungeon changes?  What do you like?  What do you wish they hadn’t changed?  Feel free to let us know in the comments section below, and as always, stay tuned to DFTG for all your gaming news! 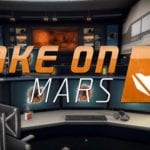 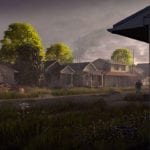