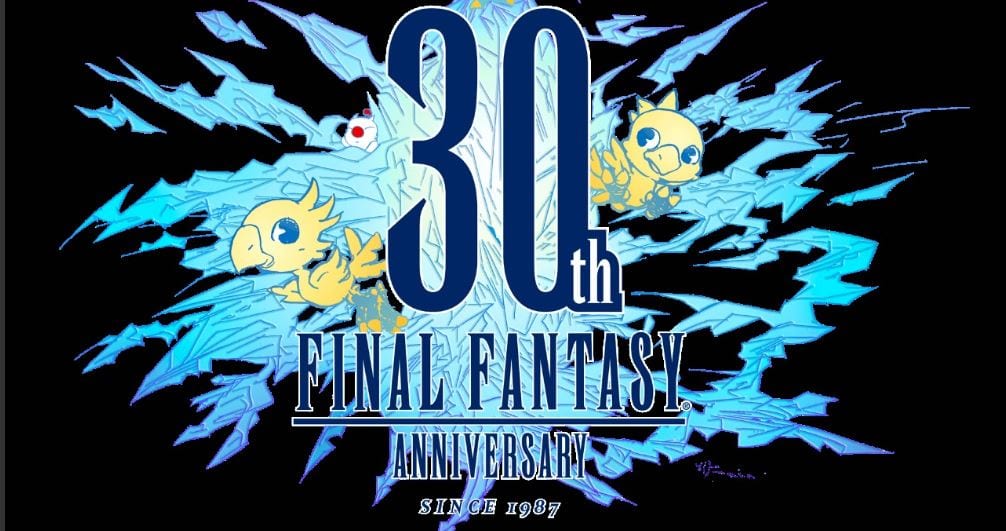 Square Enix has kicked off a special event today in Tokyo, commemorating the 30th anniversary of the Final Fantasy series. The event began with a string quintet performing a moving rendition of the original Final Fantasy prelude music, followed by the arrival of Nobuo Uematsu, Yoshitaka Amano, Shinji Hashimoto and Yosuke Matsuda, whose names should sound familiar even if you’ve just a passing knowledge of the iconic RPG series.

The rest of the event following their arrival was dedicated to numerous FF-related announcements, including a new ‘key visual’ for the Final Fantasy VII remake, new Final Fantasy XV DLC details, and a concrete release date for Final Fantasy XII: The Zodiac Age, all of which you can see below!

Congratulations to Square Enix on 30 years of Final Fantasy! What do you all think of the 30th anniversary event so far? Are you going to try to get your hands on one of those sweet, FF-themed Moogle cakes? More importantly, Shiva Blanc or Ifrit Rogue? Share your thoughts in the comments section below, and as always, stay tuned to DFTG for all your Final Fantasy news! 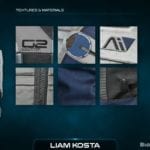 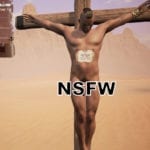