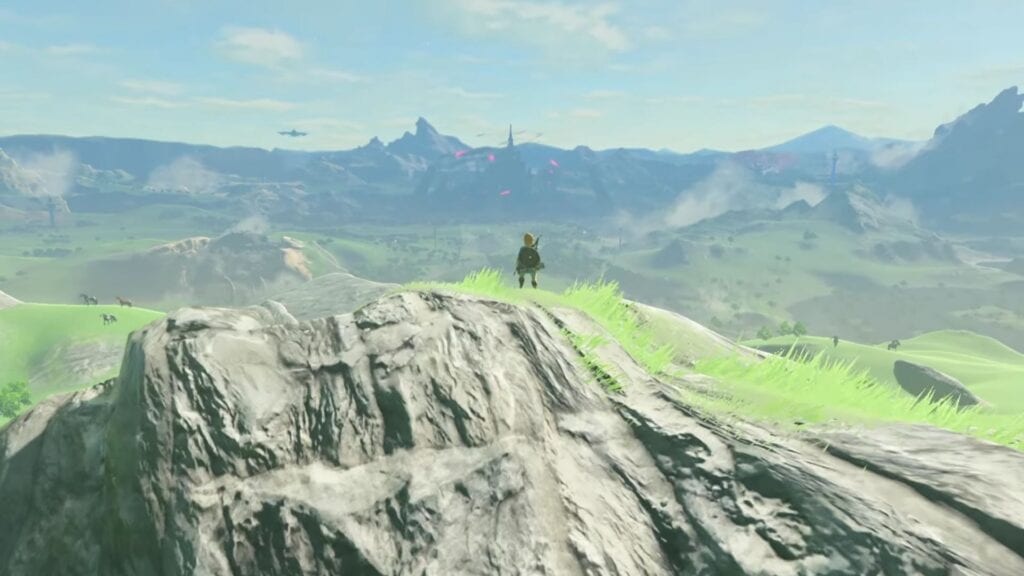 If there’s a will, there’s a way. For many, once they’ve put their mind to it, they can get things done and this group of developers are no different. The people responsible for CEMU, a “highly experimental” Wii U emulator, made it possible for Super Mario to run on a computer in 4K resolution. No, you didn’t misread that at all. It was indeed Super Mario in 4K. Commence mind blown face. They have since taken it upon themselves to take on a similar endeavor with The Legend of Zelda: Breath of the Wild. It’s not in perfect condition, but this is certainly a work in progress. Take a look at the preview below:

Since this was posted, the developers released another short clip of the game running on 12K resolution on version 1.7.3. Right off the bat, the specifications used to emulate Breath of the Wild is listed, which includes i7-4790K, a GTX 780, and 8 GBs of RAM. It’s obviously very buggy – the frame rate is jittery and the screen flashes different shapes of neon colors very often. Of course, this is all to be expected within the early stages of development. GameDev1909 has yet to create a Nintendo Switch version and it’s unclear whether that is a task they want to assume, but who knows what may be looking toward the horizon! Aside from that, they’re making great strides.

There has been no word from Nintendo yet regarding the groups efforts, but it is highly likely to receive some backlash from the company. Since the Nintendo Switch console was released not long ago, there may be some attempt at reclaiming integrity for the game and system itself. However, keep in mind, not everyone can afford a new console every time one happens to hit the shelves. On the other hand, in order to utilize CEMU, the game still has to be purchased from retailers. So, there’s that aspect to consider as well. 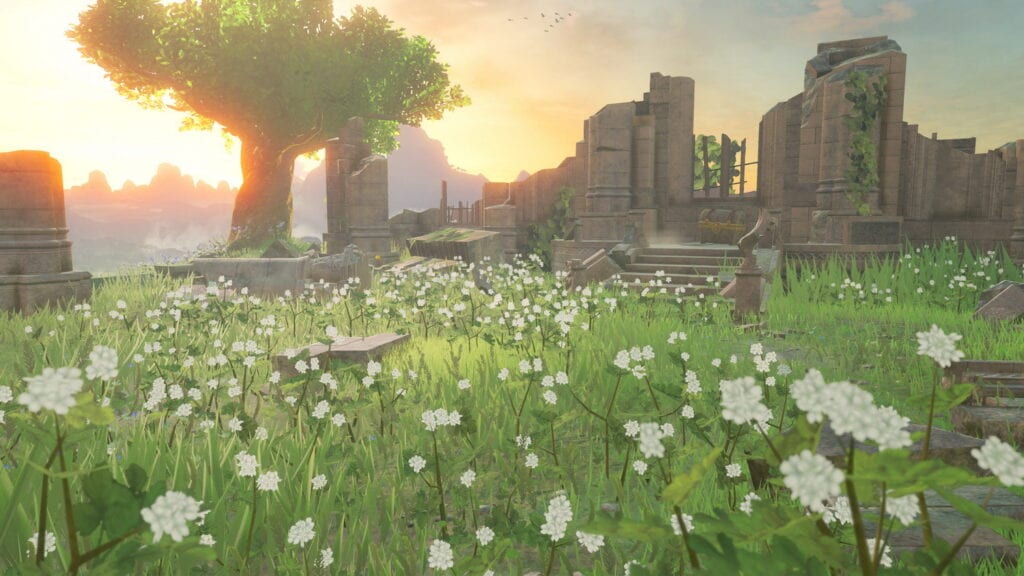 What are your thoughts on the CEMU emulator running Breath of the Wild? Do you think they should discontinue this project? How do you think Nintendo will react? Feel free to let us know in the comments section below or begin your own conversation on Don’t Feed the Gamers Disqus channel! To stay up to date on the latest news in the gaming world, follow us on Facebook and Twitter! 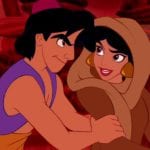 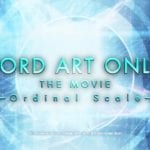