YouTubers Playing South Park: The Fractured But Whole Are Getting Hit With Demonetization 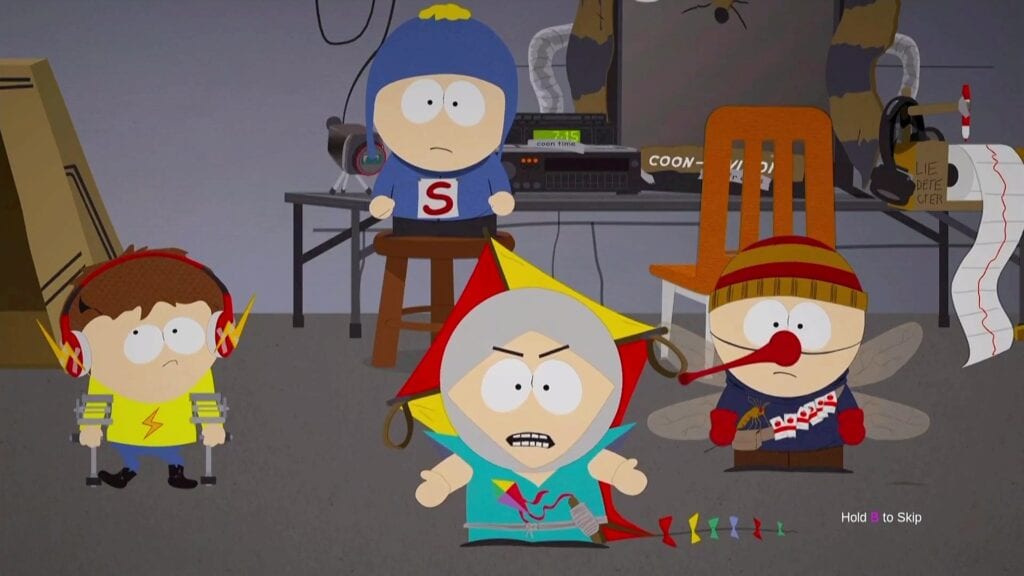 South Park may be regarded as creative geniuses when it comes to timely satire and off-the-wall humor, but often the franchise is otherwise known for creating controversy. The show’s willingness to push the envelope in terms of vulgar and suggestive content have made it a frequent target for censorship. This practice has carried into their Ubisoft gaming series as well with YouTubers playing South Park: The Fractured But Whole getting hit with demonetization notices.

To YouTube personalities, “demonetization” means they won’t see a dime for a video while it remains uploaded. The site’s ban hammer is pretty wide-reaching with videos ranging from Let’s Play types to fair-use reviews getting tagged with the yellow “not suitable for most advertisers” sticker. Recently, YouTube gamer Haedox was hit with a demonetization and copyright claim in which he addresses a recent video in a pinned comment:

So, the video got demonetized and a copyright claim when I showed some donguses and the footage from the show. Figured that it would be better to fox the footage or just censor everything. I also fixed the title since I couldn’t decide on one I liked haha. It sucks I had to take it down and then reupload but hey, if you wanna watch again, yeah, it’s here so, uh, be SURE TO LIKE, COMMENT, SUBSCRIBE.. and check your prostate. Have a great day. 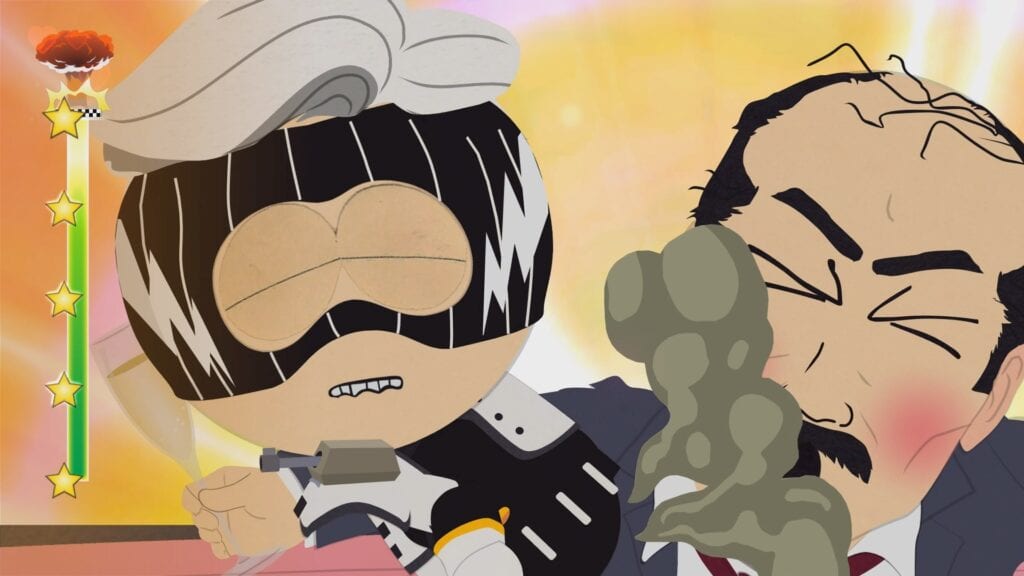 All of this may look unfair on the surface, especially to YouTubers playing South Park, but things make a bit more sense upon reading YouTube’s tight community guidelines:

YouTube’s ad-banning is not the first time a South Park title has seen restriction. South Park: The Stick of Truth from 2014 notably had content removed in select territories, however the sequel was surprisingly kept intact worldwide.

While this kind of thing is relatively new for a South Park game, the subject of demonetization and censorship has been a three-way tug of war between YouTube, advertisers, and content creators for a number of years. This recent development only cements the struggle will continue on into the foreseeable future. South Park: The Fractured But Whole is available now on PC, PlayStation 4, and Xbox One. 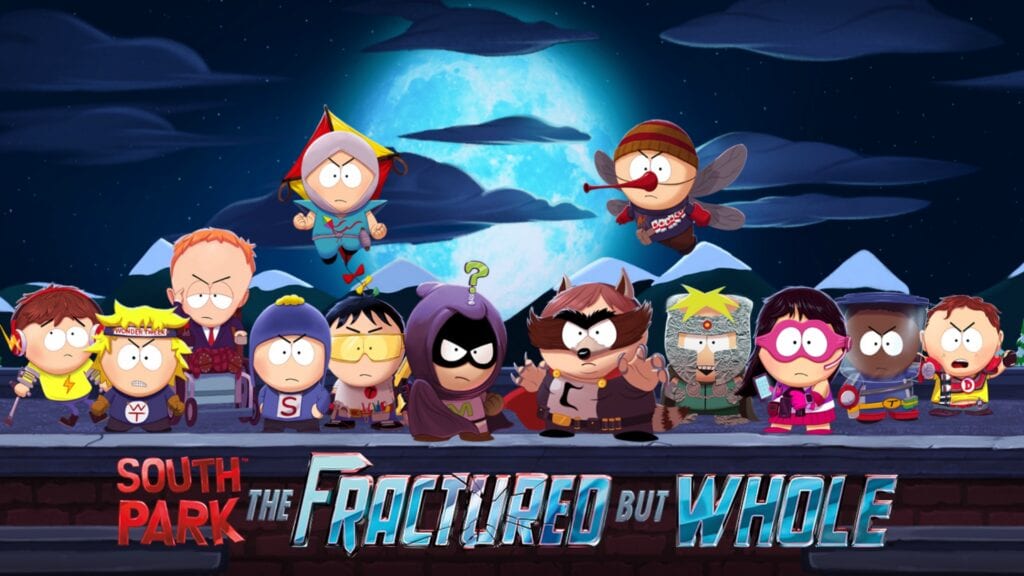 What do you think? Is demonetization a good way to discourage vulgar material online, or is the practice of YouTubers playing South Park: The Fractured But Whole not that big of a big deal? Let us know in the comments below and be sure to follow Don’t Feed the Gamers on Twitter to be informed of the latest gaming and entertainment news 24 hours a day! For more on the topic of gaming controversies, check out these next few news stories: 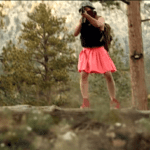 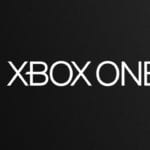 Xbox One X Start-Up Screen Will "Possibly" Be Unique 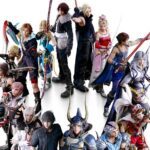