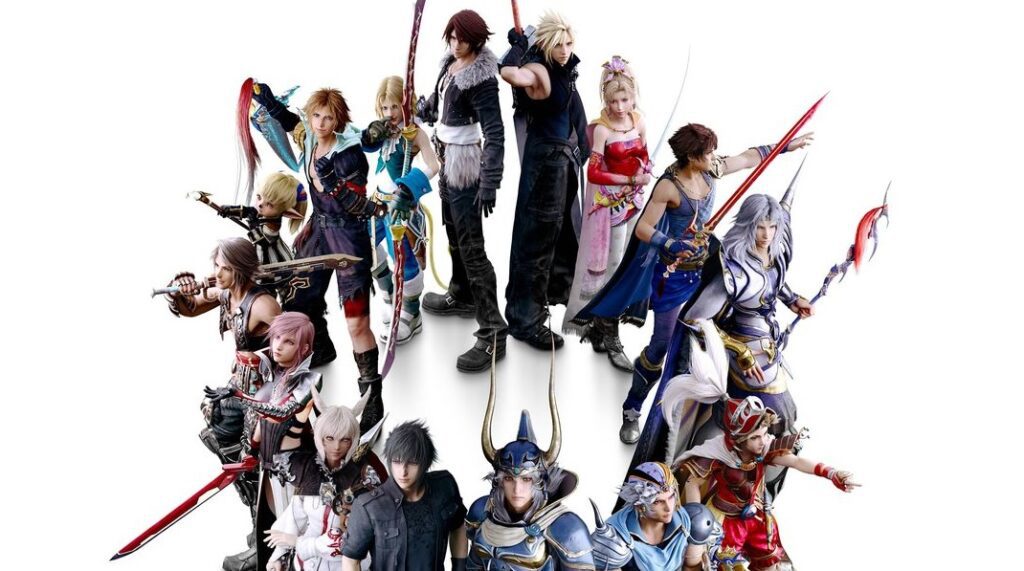 Square Enix has a consistently open policy when it comes to sharing the publisher’s various video game music soundtracks, with a massive amount of songs, remixes, and tailor-made playlists having been available through the likes of Spotify and Apple Music for the past few years. Now it appears the Japanese publisher is extending its reach even further with the opening of a YouTube Music channel dedicated to some of the company’s most beloved franchises.

The exciting news comes by way of Square Enix’s various music-focused social media accounts, with the publisher releasing a special ‘Introduction Movie’ that showcases what fans can expect from the YouTube channel. Opening with a chocobo, of course, the video cycles through some of the music from Square Enix’s properties, taking a bit of time to show off a few special remixes for those looking to spice up their playlists. Even the Final Fantasy XIV: Shadowbringers battle theme made an appearance, which was a nice touch. Check it out below:

Square Enix’s decision to spread the audio love even further is a rather timely one, as much of the uploads to the Square Enix Music channel from the past 10 years have disappeared or been taken down for various reasons. Compiling everything and releasing it all in a fresh batch is a great way to drum up excitement for its myriad franchises, many of which are still alive and kicking to this day.

Thoughts on the refreshed Square Enix Music channel? Let us know in the comments section below, and as always, stay tuned to Don’t Feed the Gamers for all the latest gaming and entertainment news! Don’t forget to follow DFTG on Twitter for our 24/7 news feed! 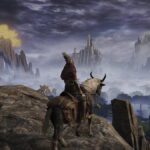 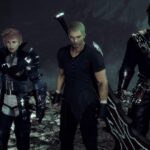