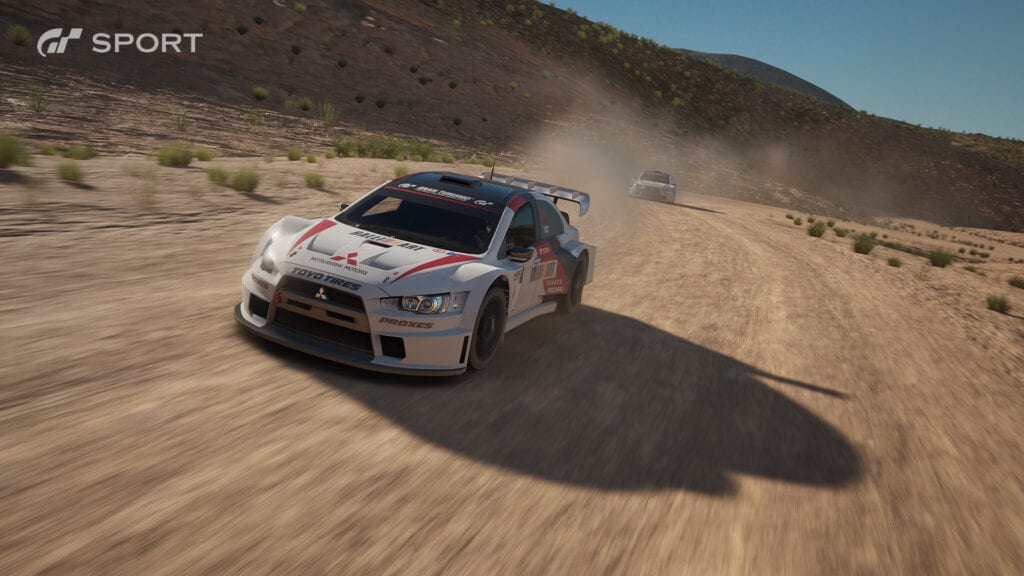 Many readers will remember the good old days of dropping quarters into car racing games, whether they be located at arcades or tucked away in the corner of a busy pizza place. While the experience is enjoyable enough on its own, players were unable to save their progress, so once all the quarters were gone it was back to square one again the next time you hopped behind the wheel. Thankfully, with the rise of the console (and those handy little things called memory cards), losing your saved progress has become a thing of the past; unless you are playing Gran Turismo Sport. With the racing game by Polyphony Digital only having been released a few days ago, racing fans are eagerly strapping in and taking their favorite cars out for a spin. Unfortunately, some of these players have been unable to save their single-player progress. Reddit user SituationCornflakes posted an image from Gran Turismo Sport, citing that Gran Turismo players are unable to advance or play in single-player mode if the game’s servers go offline. 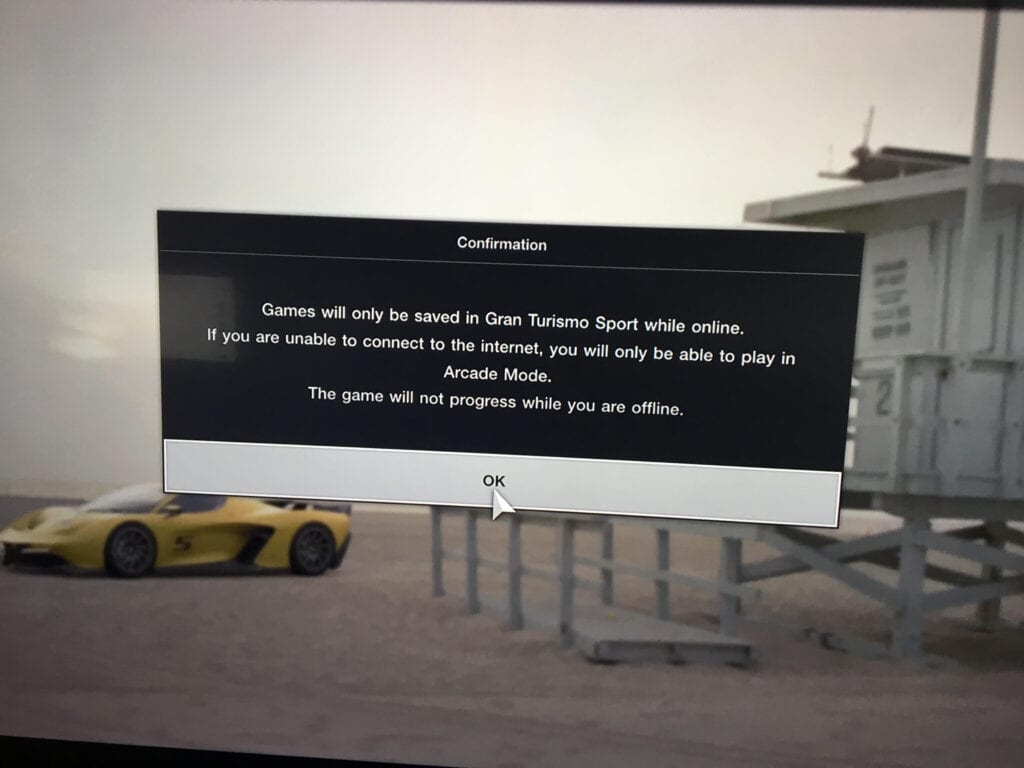 This is a straight-up slap in the face for those that paid full price for the game. While it can be somewhat understandable in some cases where some online functionality is recommended during single-player mode, Gran Turismo players are being locked out of their games if the developer’s servers are down, which is entirely out of their hands. The Gran Turismo players affected by this are not taking this laying down either, with the Reddit thread getting more hostile as time goes by. Reddit isn’t the only place for upset Gran Turismo Sport players either, as the issue is quickly becoming well known.

The more docile comments are suggesting that those that are having online issues should simply return the game, though it isn’t always that easy for those that purchased Gran Turismo Sport for the PlayStation 4. Hopefully some action is taken to remedy the situation on Sony’s side, though there has been no word thus far from the publisher.

So, thoughts on the Gran Turismo Sport situation? Would the above scenario dissuade you from purchasing the game? Let us know in the comments section below, and as always, stay tuned to Don’t Feed the Gamers for all the latest gaming and entertainment news! Don’t forget to follow DFTG on Twitter for our 24/7 news feed! 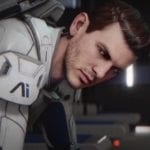 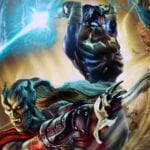