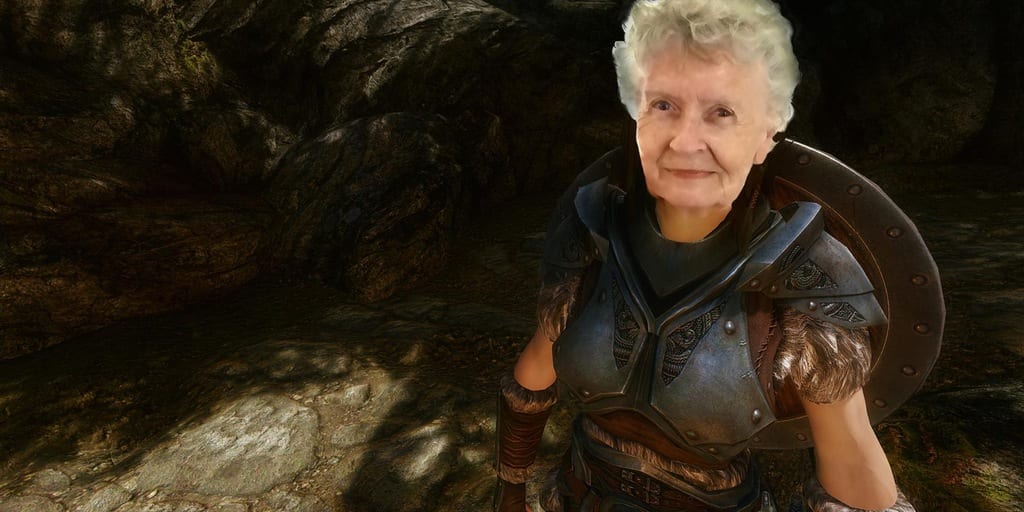 If there’s one thing we all know, it’s that you’re never too old to appreciate video games and who better an ambassador to prove that than Youtuber Shirley Curry? Known as Grandma Shirley, she has been uploading videos since July of 2015 and has made a name for herself as a role model for older gamers and fans of Skyrim since her first Let’s Play upload back in September. 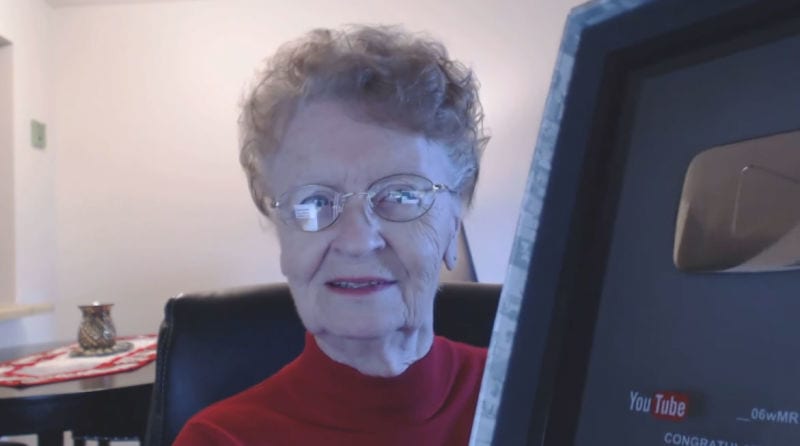 Her videos are truly magical. With her calming voice and ease with which she challenges the landscapes of Tamriel, Grandma Shirley’s videos are almost hypnotic and a pure joy to watch from start to finish. Take a look at her latest Skyrim video to see just how soothing her videos are. For battling dragons and bandits, she sure makes it a relaxing experience for everyone!:

Grandma Shirley’s 300th vlog posting reveals that she recently broke the 100,000 follower ranking on YouTube, earning herself a Silver Play Button Award for her channel. This is a huge deal for her and for gamers everywhere, proving that it doesn’t take a hardcore gamer to make an impact on the gaming community. Like the Bob Ross of video games, Grandma Shirley is turning into one of our biggest role models in showing how diverse our community can be. So no matter what age you are, just remember: video games are for everyone. Congratulations on the achievement, Grandma Shirley! You deserve it!

For more articles like this, check out these below and get in on the hype!:

The Untold Story of What Really Happened to Mario When you Died (VIDEO)
Fan Film Shows Off Cable Before Deadpool 2 (VIDEO)
Live Concert Featuring Music from Skyrim, Oblivion, and Morrowind Opens in London on November 16th

What do you guys think? Are you subscribed to Grandma Shirley on YouTube? What do you think of her impact on the gaming community? Let us know in the comments section below! 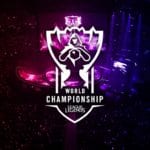 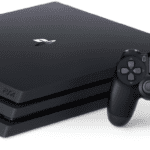 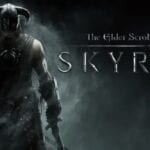