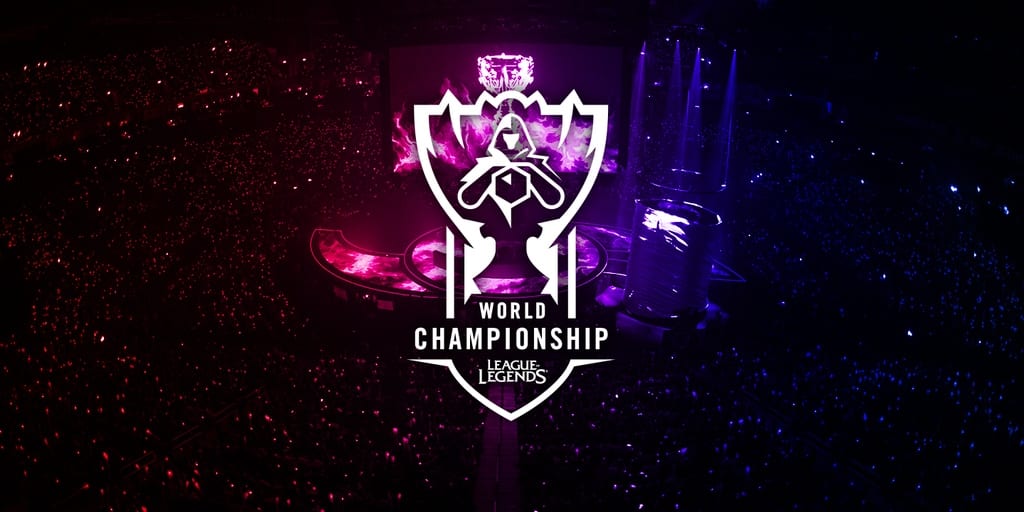 SK Telecom T1 won the League of Legends World Championship against Samsung Galaxy (SSG) yesterday with the MVP (most valuable player) award granted to the infamous Faker. This is the second year in a row having won the 2015 World Championship. According to League of Legends website, SKT T1 has been recognized has one of the top competing teams in the world. Their performance this year only seem to carry on their reputation.

SKT T1 won a total of 3 out of 5 games against SSG, with the fifth and final game showcasing a struggle for dominance. SKT T1 was in the lead by the seventeenth minute having taken down two tower objectives, and claiming 2 dragons. SSG opposed them with a gold advantage of 927 and an equal amount of towers. However, it proved difficult for SSG to beat the returning champions. By the end of the final game, SKT T1 dominated in kills, gold earned, and total damage dealt – 13 to 8 kills, 98.2k to 81.0k gold, and 119.7k to 97.9k damage dealt, respectively.

As for the MVP Faker, based on game statistics alone, he earned his title because of his individual kills and gold earned in the final game. He had a kill-death-ratio, including assists, of 6/2/4 and 24.5 thousand gold earned. In comparison to his teammates, the second highest gold earning was 21.6 thousand by Bang, and a KDR of 2/1/5 by Duke.

This is not to disregard the work his teammates do, considering Bengi claimed most of the objectives. Wolf also claimed first-blood and the highest amount of assists in the final showdown.

What do you think of either team’s performance? Do you believe the MVP award should have gone to someone else? Tell us what you think in the comments below!

Interested in other gaming news? Check out these bad boys: 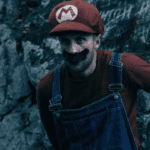 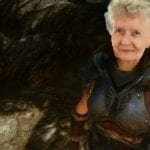