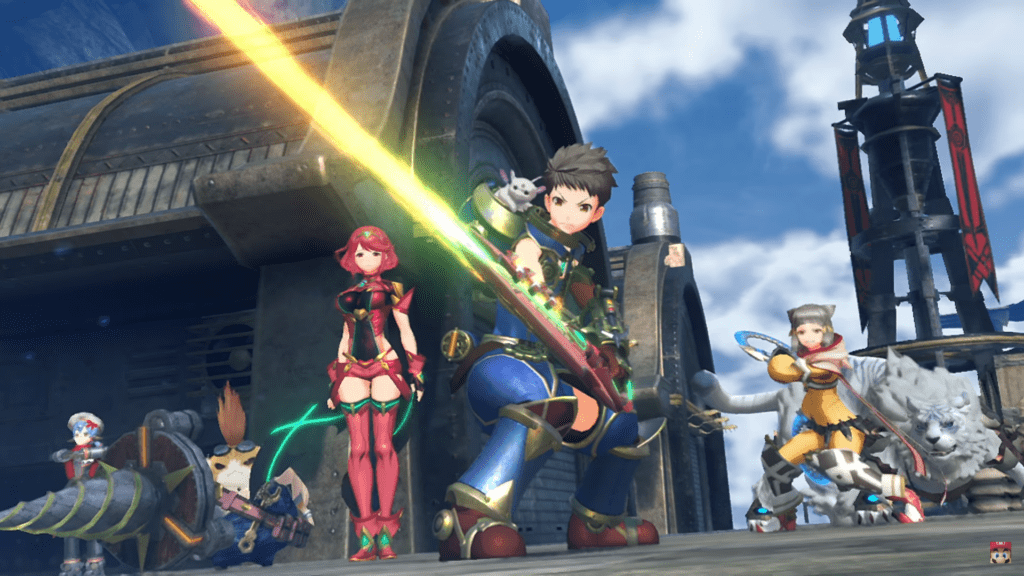 Nintendo revealed an avalanche of new information regarding Xenoblade Chronicles 2 arriving just around the kitty corner. Fans of the franchise were offered up a grand helping of detailed information on the main characters with a brand new trailer, and nuggets of goodness regarding gameplay and character classes. The latest Nintendo Direct revealed even more in terms of replayability and content players can enjoy for the long-term. Available for pre-order immediately, the Xenoblade Chronicles 2 expansion pass can be purchased once the game releases in December.

As soon as players begin their journey in December, the Xenoblade Chronicles 2 expansion pass offers support items to help ease the way. Then in January 2018, new quests will be introduced into the main game. As the first year of the game’s debut continues, a new rare blade, challenges in Battle Mode, and a spectacular story awaits, all of which paces itself out into Fall 2018. Nintendo has long-term goals for a regular flow of content for fans. In fact, there will be an “additional adventure with a new side story set in the world of Elysium”, but more details on that later as it becomes available.

The pass has a suggested retail price of 29.99 USD. Xenoblade Chronicles 2 will debut on Friday, December 1st, 2017 for $59.99. For more exclusive content related to the franchise, Monolith Soft and Nintendo are featuring a themed Nintendo Switch Pro Controller for 74.99 USD. For even more on that, check out the video above or the gallery below:

Any Xenoblade Chronicles franchise fans in the house? What do you think of the expansion pass coming through? Feel free to let us know in the comments section below or start a conversation on Don’t Feed the Gamers Facebook page. To stay up to date on gaming news as they happen, follow us on Twitter! Here are some of our latest: 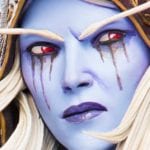 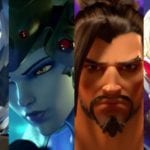