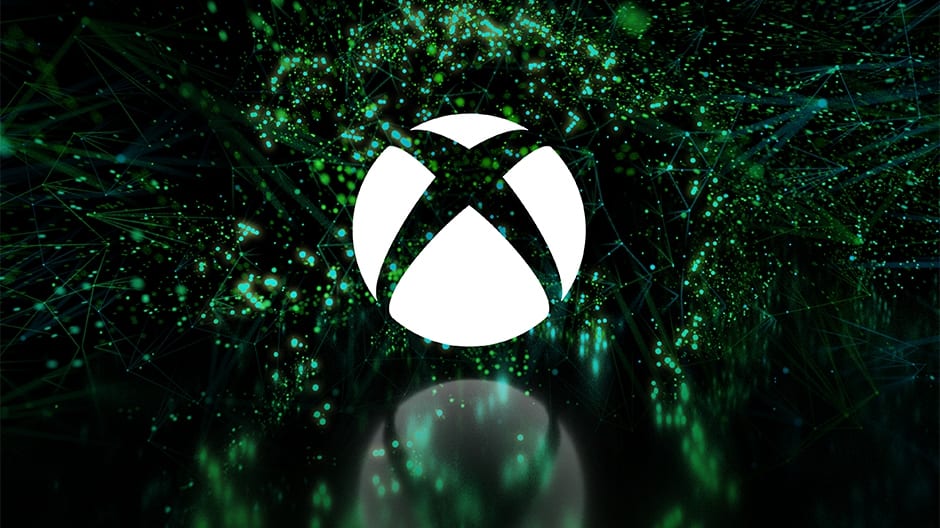 As 2019 progresses, gamers and game-makers are looking to the next generation of video game devices, as it seems like this current one gradually closes. Sony appears to have begun shifting their focus on developing games for the tentatively named PlayStation 5, and Microsoft has been hard at work on the future of Xbox hardware.

Microsoft has always been known to focus on improving the technical capabilities on their subsequent new devices, so Xbox fans have been wondering just how powerful the new console might be. Now, one source may have discovered the new Xbox console specs of two new devices.

French website JeuxVideo recently posted what they claim to be the new Xbox console specs for two new devices called Anaconda and Lockhart. Along with these specs, JeuxVideo also states that these two consoles will be announced at this year’s E3 Microsoft press conference, with their release in 2020 accompanied by Gears 5 and Halo Infinite as launch titles. The specs for the two devices, with the less powerful Lockhart as the cheaper one, are as follows:

Since JeuxVideo is not an official Xbox source, these specs should not be wholly taken as gospel truth. However, they do line up with previous next-gen rumors, such as having two new Xbox SKUs. Still, for those hoping for more Xbox options with greater processing power, these sound like pretty solid specs. Now, if they can just confirm an HD remix of Blinx the Time Sweeper, we’d have a system seller here. As always, keep the salt handy.

What do you think about these next-gen Xbox console specs? Let us know in the comments below! Be sure to stay tuned for the latest news, such as Xbox Game Pass rumored to be coming to Nintendo Switch, here on Don’t Feed the Gamers! Follow us on Twitter to see our updates the minute they go live! 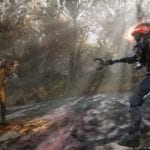 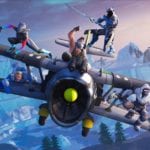