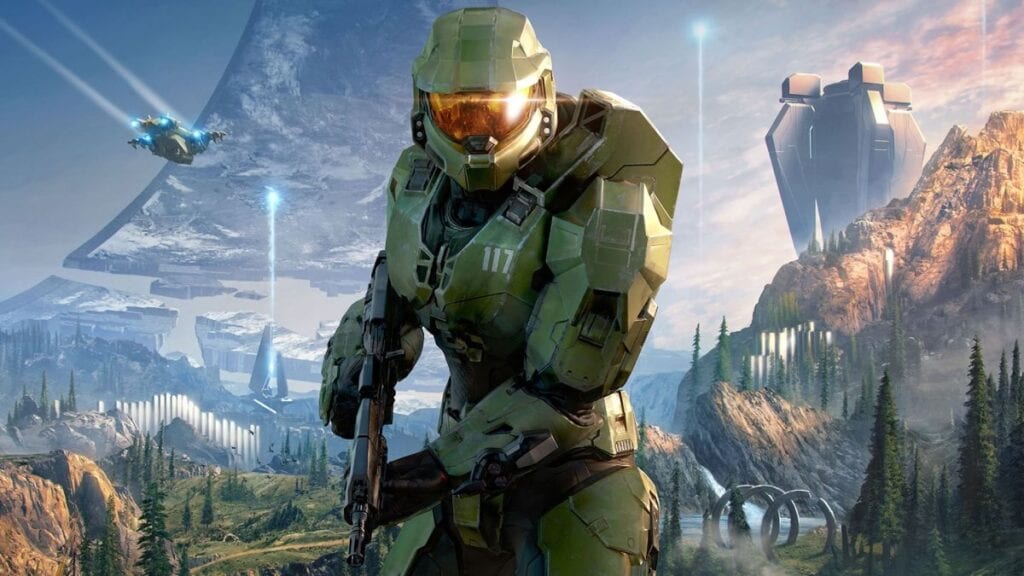 When it was announced earlier this year that Halo Infinite’s release date had been pushed back to 2021, many believed that a serious blow had been dealt to the initial measure of success for the Xbox Series X, particularly given that the game was originally supposed to be the console’s biggest and most impactful launch title. While it certainly would have been ideal for Halo Infinite to have launched alongside the Xbox Series X, Microsoft doesn’t seem too worried about it, with the Xbox company stating that the next-gen console can be perfectly successful without the need for platform exclusive games.

This tidbit comes to us by way of the folks over at The New York Times, who recently spoke with Xbox spokeswoman Cindy Walker about Halo Infinite’s unfortunate delay and how it could affect the launch of the Xbox Series X. “Having Halo at our launch would have been tremendous,” admitted Walker. Still, Microsoft doesn’t seem too worried about a console launch with Halo front and center. “[W]e are not reliant on massive exclusive titles to drive console adoption,” Walker continued.

Our players will have thousands of games from four generations of Xbox available to play on launch day.”

Speaking of launch day, the Xbox Series X currently seems to be in better shape than the PlayStation 5 due to Sony’s recent pre-order mishaps. Microsoft has already thrown shade at the PlayStation company for its handling of the situation, promising its fan base clear and concise information regarding pre-orders for the Xbox Series X. Here’s hoping they’ll stick their landing.

The Xbox Series X | S is slated to release on November 10th, with pre-orders going live on Tuesday, September 22nd.

So, thoughts on Microsoft’s attitude towards platform exclusive games? Let us know in the comments section below, and as always, stay tuned to Don’t Feed the Gamers for all the latest gaming and entertainment news! Don’t forget to follow DFTG on Twitter for our 24/7 news feed!

If you enjoy this writer’s work, please consider supporting them by tossing a KoFi their way! Every little bit helps and aims to keep DFTG independent and free of bias. Thanks so much for your support! Ryan ‘Cinna’ Carrier @ KoF 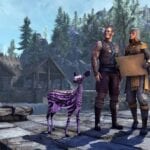 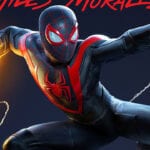