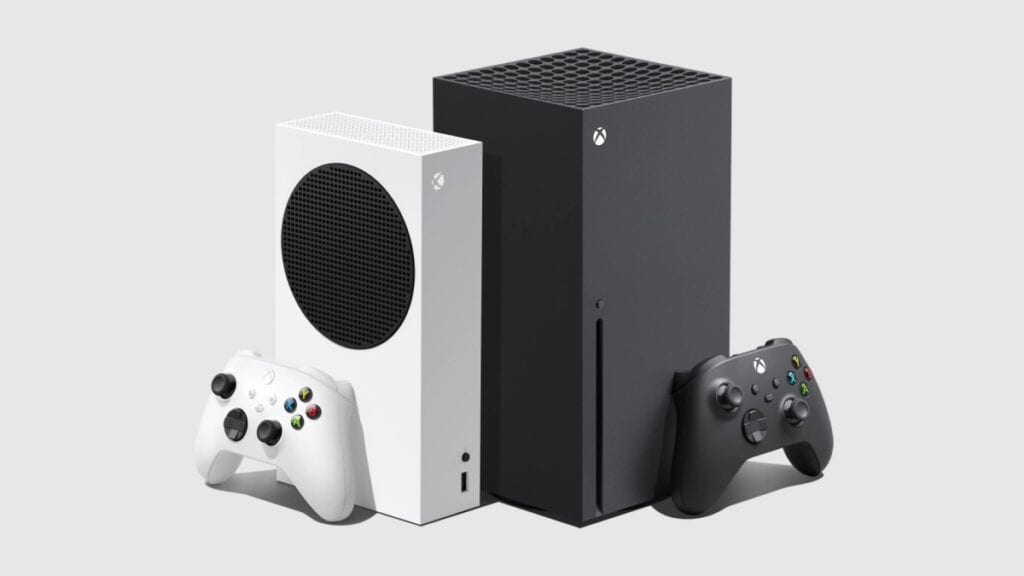 With the release of the Xbox Series X and the PlayStation 5 on the horizon, gamers are already beginning to express concern over the limited storage space that both consoles offer. Though suitable hard drive replacement options for the PS5 will for the most part only become available after the console’s launch, Microsoft has announced expandable storage options for both the Xbox Series X and the Series S that will be releasing in tandem with both consoles.

As reported by The Verge, certain retailers have already begun to take pre-orders for Seagate’s Game Drive, a 1TB storage expansion card that Microsoft has confirmed as being a proprietary storage solution for its next-gen consoles. The Seagate Game Drive is fully compatible with the Xbox Velocity Architecture, and as such will fit into the slot at the rear of the Xbox Series X |S and match the speed of the console’s native SSD. 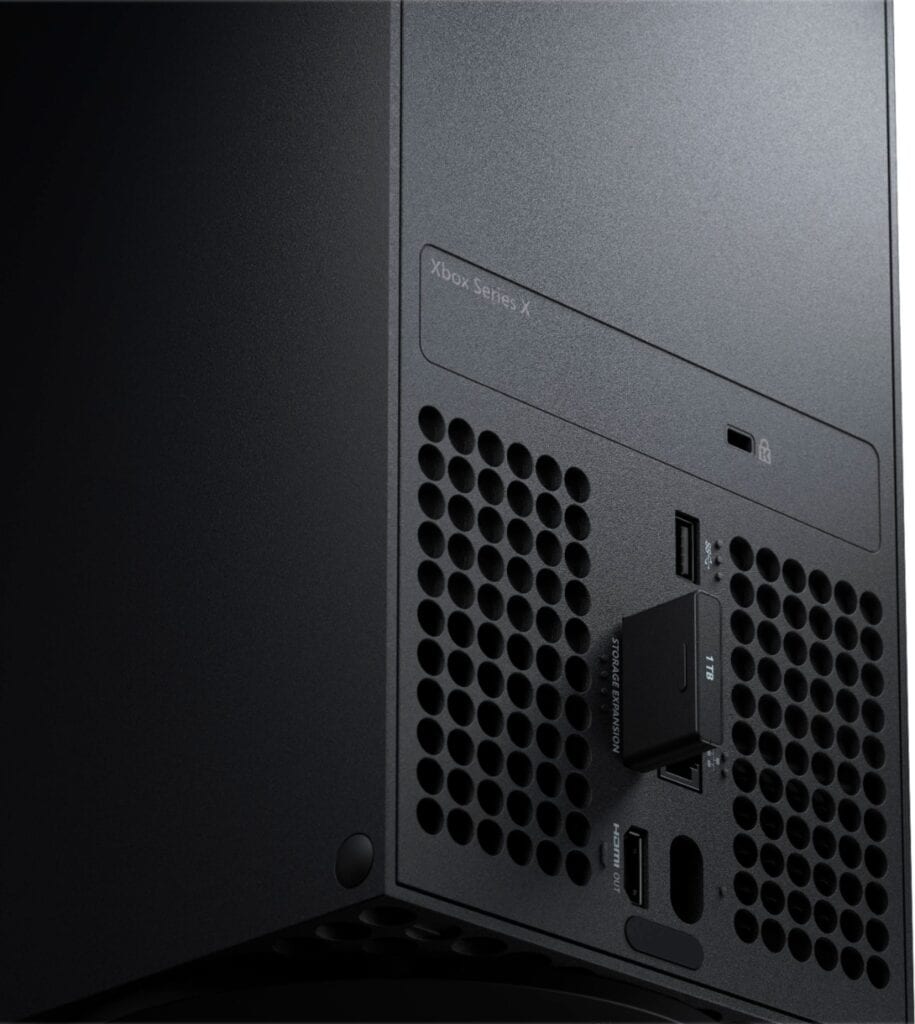 As for pricing, the new Seagate Game Drive is available for pre-order at the price of $219.99. Slotting one into the Xbox Series X will double the console’s drive space to 2TB, while putting one into the Xbox Series S will bring up its drive space to 1.5TB. It should be noted, though, that given the cost of Seagate’s Game Drive, purchasing one with the Xbox Series S will bring the price up to around $520 for both, while in comparison the price of the Series X is just $499. At that point it may make more sense to just go with the pricier console.

Thoughts on the newly revealed expandable storage option for Xbox Series X | S? Let us know in the comments section below, and as always, stay tuned to Don’t Feed the Gamers for all the latest gaming and entertainment news! Don’t forget to follow DFTG on Twitter for our 24/7 news feed!